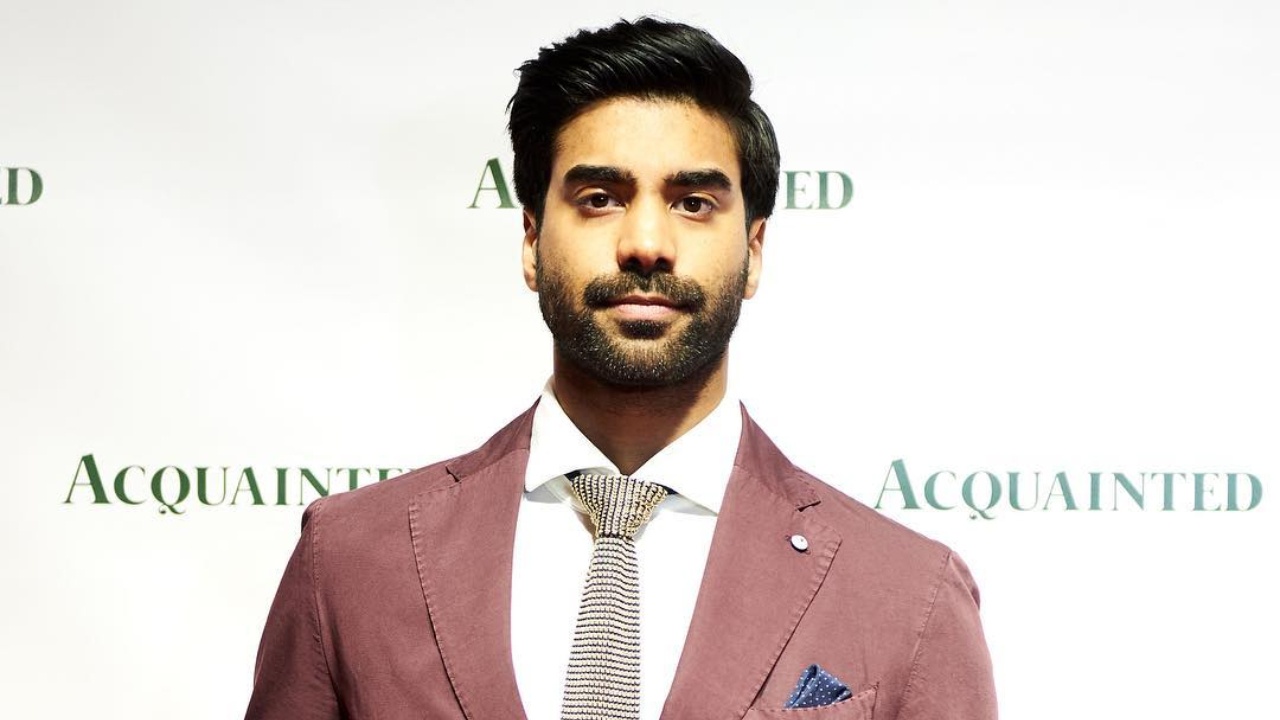 Raymond Ablack is a cast member as Nate on Netflix's Maid. Details of the character and the actor. Raymond Ablack's Nate from Maid on Netflix looks familiar to fans.

Maid, the latest Netflix drama based on author Stephanie Land's 2019 book Maid: Hard Work, Low Pay, and a Mother's Will to Survive, premiered on Netflix on 1st October 2021.

Following the show's debut, several people are keen to learn more about Maid actor Raymond Ablack and the reason he looks pretty familiar.

Raymond Ablack plays the role of Nate in the latest Netflix drama series Maid, which premiered on the streaming platform on 1st October 2021.

Maid explores Alex, a single mum to her daughter Maddy, as she flees her violent partner. Nate is an old buddy of Alex's from their time serving at the same local bar.

They are subsequently reunited when they run into one another at a ferry terminal, where Nate, who earlier had feelings for Alex, offers her and her daughter support as they strive to keep their heads above water after abandoning her prior relationship.

Those who loved Ginny & Georgia on Netflix may recognize Raymond Ablack as Joe, who owns the Blue Farm Cafe. He will reprise his role in the second season of the series, which is planned to premiere next year.

The Maid star is also well-known for his portrayal as Sav Bhandari in the iconic teen drama series Degrassi.

Moreover, he played his part in the Degrassi TV shows The Next Generation and Minis (2007-11), as well as the television films, Degrassi Goes Hollywood (2009) and Degrassi Takes Manhattan (2010).

Raymond Ablack, born on 12th November 1989, began his acting career as a youngster on stage, playing the part of young Simba in a rendition of The Lion King.

His breakout performance in Degrassi: The Next Generation (2007-2011), pushed the actor's career into the public. Looking back on his time on the show, Ablack admits that it was there that he discovered his love of television.

Speaking with Toronto Life, he explained:

Degrassi is a Canadian institution, and I’m grateful to have played a small role in that. That’s where I fell in love with TV and made all my friends.

Before you leave, check out the show's filming locations! Plus, discover Fisher Island in Washington, and whether the drama is based on a true story.