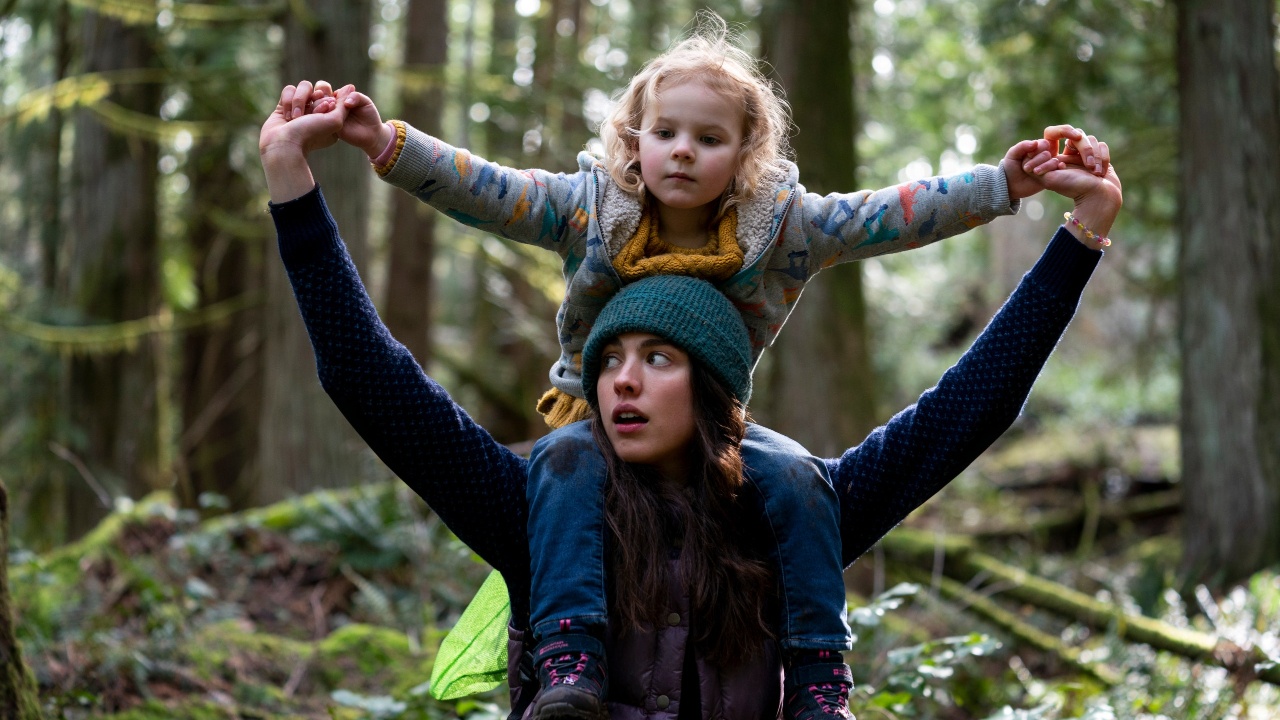 Maid is Netflix‘s latest comedy-drama limited series about a single mother dealing with hardship and abandonment while raising her kid.

Based on Stephanie Land’s 2019 book Maid: Hard Work, Low Pay, and a Mother’s Will to Survive, and developed by Molly Smith Metzler, the show follows young Alex as she struggles to make ends meet for herself and her child.

Where was Maid on Netflix Filmed? The Answer is Greater Victoria, British Columbia!

The Netflix show was filmed entirely in British Columbia, with several scenes produced on site. Maid‘s principal photography began in September 2020 and continued till April 2021.

The show’s frigid urban environment amplifies the sufferings and emphasizes the notion of isolation in an unsympathetic world.

Over the course of the season, the series travels to various locations, revealing in painful detail the dramatic disparities in the lives of Alex and the individuals she works for as a domestic helper.

Do you want to know further details of the precise locations where Maid was filmed? We’ve got the facts!

During the production of Maid, the Greater Victoria territory of British Columbia, as well as the southwest capital city of Colwood, were regularly featured.

In fact, the Esquimalt Lagoon, situated east of Colwood, was used in the show’s filming. Mostly around Victoria, Langford and Sooke were also utilized as filming sites.

Lagoon Road, Belmont Road, Ocean Boulevard, and Patricia Bay Highway are all visited by Alex, the lead character of the Netflix show, as he is going between locales.

In addition, the Saanich area of Ten Mile Point has been used for filming, with Alex cleaning the first residence. Some landscape images were also said to have been shot in Vancouver.

Before you leave, meet Danielle aka Aimee Carrero and Nate actor Raymond Ablack. Plus, find out where Fisher Island is in Washington.