Meet Danielle aka Aimee Carrero from Maid on Netflix 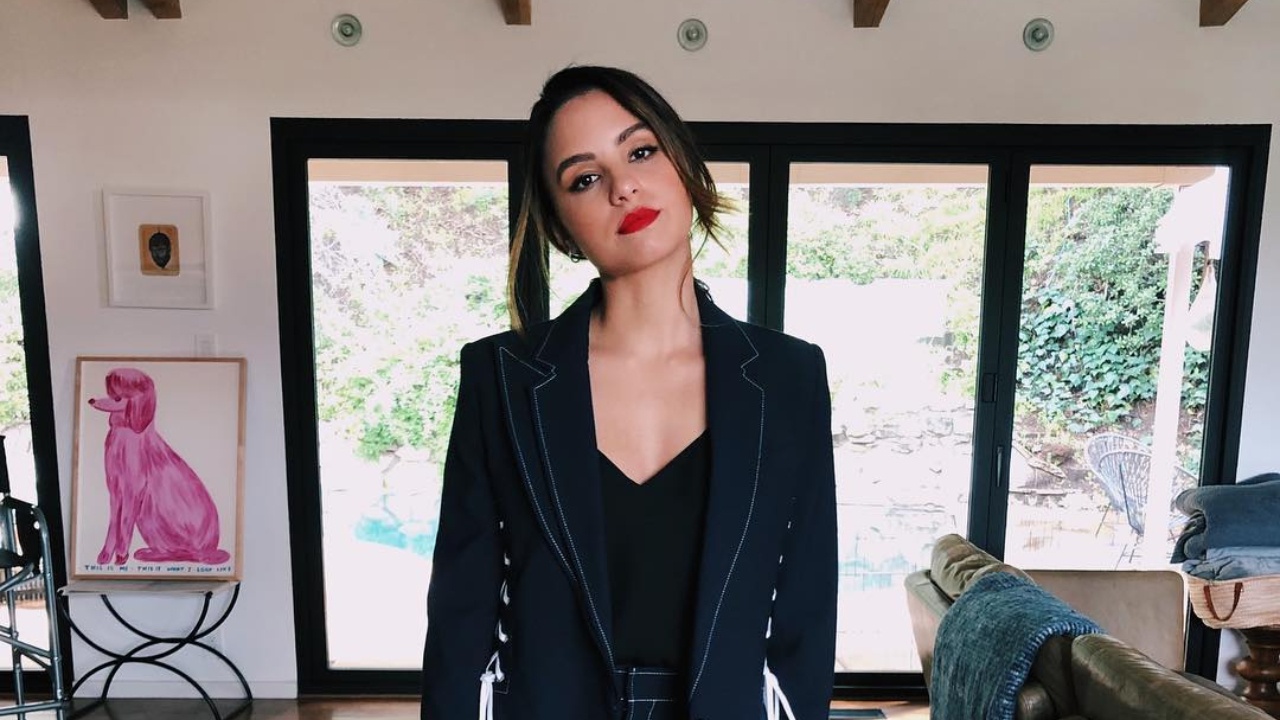 Aimee Carrero plays the role of Danielle on Netflix’s Maid. Learn about the character as well as the cast. Aimee Carrero’s Danielle is a fan-favorite on Maid.

The new Netflix limited series Maid has just premiered, and many are already speculating about this being an award-worthy show this year.

Numerous viewers found the show, which deals with the sensitive subject of domestic abuse, to be extremely profound and moving. Now, we’d like to introduce you to Aimee Carrero, who plays Danielle on Maid.

Netflix’s Maid Stars Aimee Carrero aka Danielle – What is the Show About?

Alex (Margaret Qualley) is a young mother fighting for custody of her daughter Maddy (Rylea Nevaeh Whittet) after suffering mental abuse at the hands of her partner Sean (Nick Robinson).

Maid follows Alex as she struggles to find work and a place for her daughter after years of her ex’s domineering behavior.

Stephanie Land‘s autobiography Maid: Hard Work, Low Pay, and a Mother’s Will to Survive spawned the performance. Molly Smith Metzler, the brains behind the show, has expressed her aim for the series to convey mental and physical violence accurately:

We see the bruises; we see the punches. What we don’t see is the corrosive, slow, violent denegation of self. It was very important for me to capture that on-screen and to make you go through it as an audience member.

It’s fair to say, Molly has pretty much nailed what she aimed to pull off. Elsewhere, meet Nate aka Raymond Ablack.

Meet Danielle from Maid on Netflix

Alex meets Danielle (Aimee Carrero) on Maid while both are residents of a women’s shelter. She, too, is a victim of physical and psychological brutality at the hands of her former lover.

Danielle becomes huge support for Alex, advising her not to give up on her quest for guardianship of her child.

She is a strong-willed character with a slight predilection for dog-napping. However, Danielle’s narrative is never finished, and we are left to ponder what transpires with her.

Who is Danielle Cast Aimee Carrero on The Maid?

Aimee Carrero is most recognized for her role as Adora/She-Ra in Netflix‘s animated streaming series She-Ra And The Princesses Of Power (2018-2020).

This talented actress was born on 15th July 1988, in Santo Domingo, Dominican Republic, and has also provided the voice of Elena in the Disney Channel’s Elena Of Avalor (2016-20).

Carrero’s father is from Puerto Rico, and her mother is from the Dominican Republic, but the family relocated to Miami, Florida, when Aimee Carrero was a youngster.

The Netflix alum enrolled at Florida International University at the age of 17 and completed graduation in 2008 after only a couple of years.

After graduating from university, the Maid star was planning to begin law school when she realized that acting simply kept calling her, so she decided to give it a chance.

Before you leave, find out where the show was filmed and whether the drama is based on a true story. Plus, discover if Fisher Island in Washington is real!