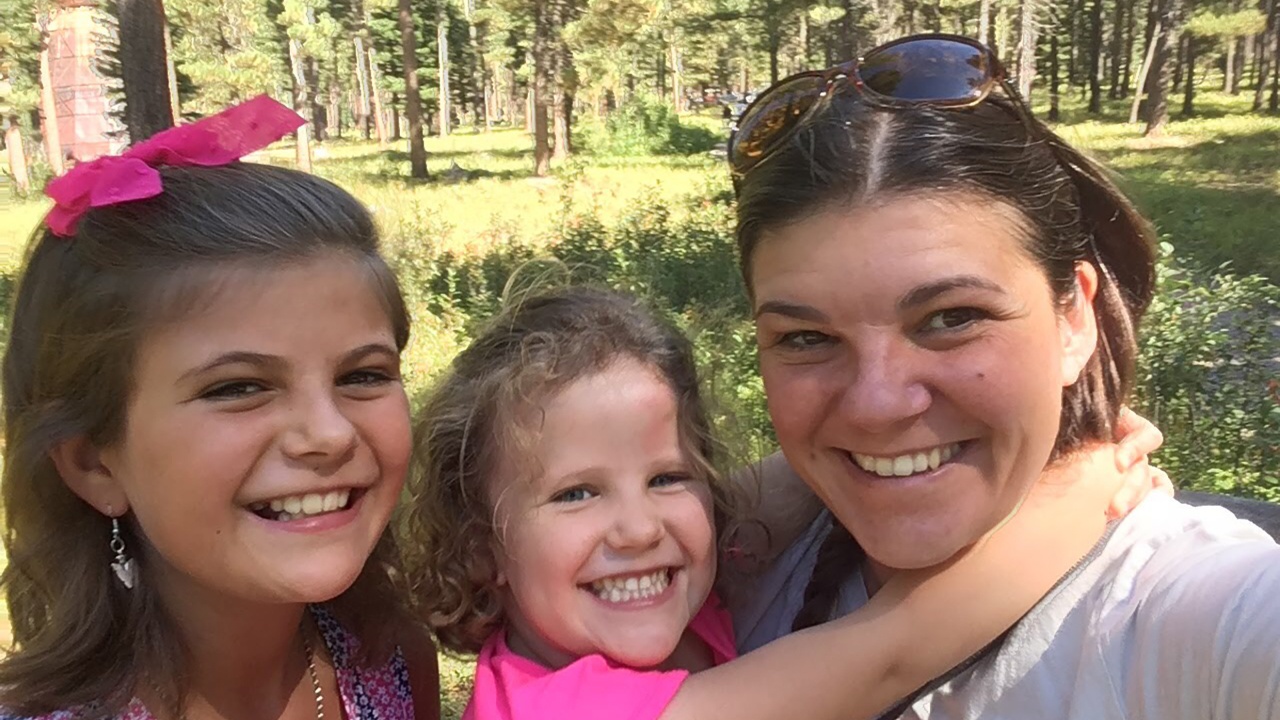 Netflix viewers are wondering if Maid is based on a true story. The show is centered on Stephanie Land's memoir Maid: Hard Work, Low Pay, and a Mother's Will to Survive.

Maid is Netflix's limited series about a young lady who becomes homeless after fleeing an abusive marriage. Alex (Margaret Qualley) is therefore forced to support her daughter as well as herself while evading poverty and unemployment. A complicated administrative process around every turn, as well as a family she can't rely on, make things even more dismal.

Filmed in Greater Victoria, British Columbia, the show also displays the lavish mansions Alex works in as a maid, demonstrating not only the difficulties of somebody struggling with poverty but also the less-than-perfect lifestyles of the wealthy.

The extreme disparity in lives emphasizes Alex's problems while also hinting at a larger issue of how genuine joy cannot be bought. If you're curious about how much of the Maid narrative is real, we've got the details you're looking for.

Is Maid on Netflix Based on a True Story?

Yes, the drama Maid is premised on a genuine story. The miniseries is centered on Stephanie Land's novel Maid: Hard Work, Low Pay, and a Mother's Will to Survive, which opened at #3 on the New York Times Best Seller list in 2019.

The book was inspired by a piece Land penned in 2015 titled ‘I spent 2 years cleaning houses. What I saw makes me never want to be rich,’ detailing her battle with poverty while working as a household maid to raise her little daughter.

Alex, the show's central character, perfectly reflects Land's story. Stephanie opened up about leaving a toxic relationship in 2008 and being forced to live in a homeless shelter with her 9-month-old baby.

She recalled working for poor wages in a stressful job where she may be dismissed if she skipped too many work hours, forcing her and her child back into homelessness. All of these elements are also conveyed in heartbreaking depth in the show.

Land's 2015 essay centers on the supposedly immaculate lives of the rich, which she gained exceptionally detailed understanding into while cleaning rich and powerful clients' homes on a regular basis.

She saw that even individuals who lived in grandeur had issues and were usually miserable. She noted that the larger the residence, the more prescribed drugs its owner took on average.

This component is notably depicted in the episode by Regina's character, a short-tempered, extremely wealthy woman who hires Alex.

When Regina eventually opens the door to Alex, the latter discovers that the self-made lady is unable to have kids and feels devoid of emotion after devoting so many years obsessing on accomplishment. Regina's character was introduced to the show's screenplay since she was not in Land's novel.

Maid: Hard Work, Low Pay, and a Mother’s Will to Survive

After reading Stephanie Land's book, the woman behind Netflix's Maid, Molly Smith Metzler was spurred to share the word about the overlooked hardship of the single mother.

Metzler, who is a mother herself, stated that she was enraged when she learned that a doctor Stephanie sent her sick kid to told the already busy mother to "do better."

The creator sought to highlight to the general public the reality of how scary poverty is, as well as the difficulty of negotiating a bloated bureaucracy to seek minimal government aid.

Andie MacDowell, who is the lead actress Margaret Qualley's mother in real life, depicts Alex's mother Paula in the show. This adds a depth of genuineness to one of the series's primary characters' major ties.

Maid keeps many of the elements from its sourcebook and illustrates the arduous time Land spent overcoming poverty. It also incorporates the author's insight in her 2015 article about how wealthy people are typically depressed.

Therefore, the show is very much based on Land's real-life encounters. While some details have been changed for dramatic purposes, Maid realistically illustrates the crushing impact of poverty through the eyes of a character who experiences many of the same scenarios as Land did.

Before you leave, meet Danielle actress Aimee Carrero plus Nate actor Raymond Ablack. Plus, find out, where is Fisher Island in Washington?