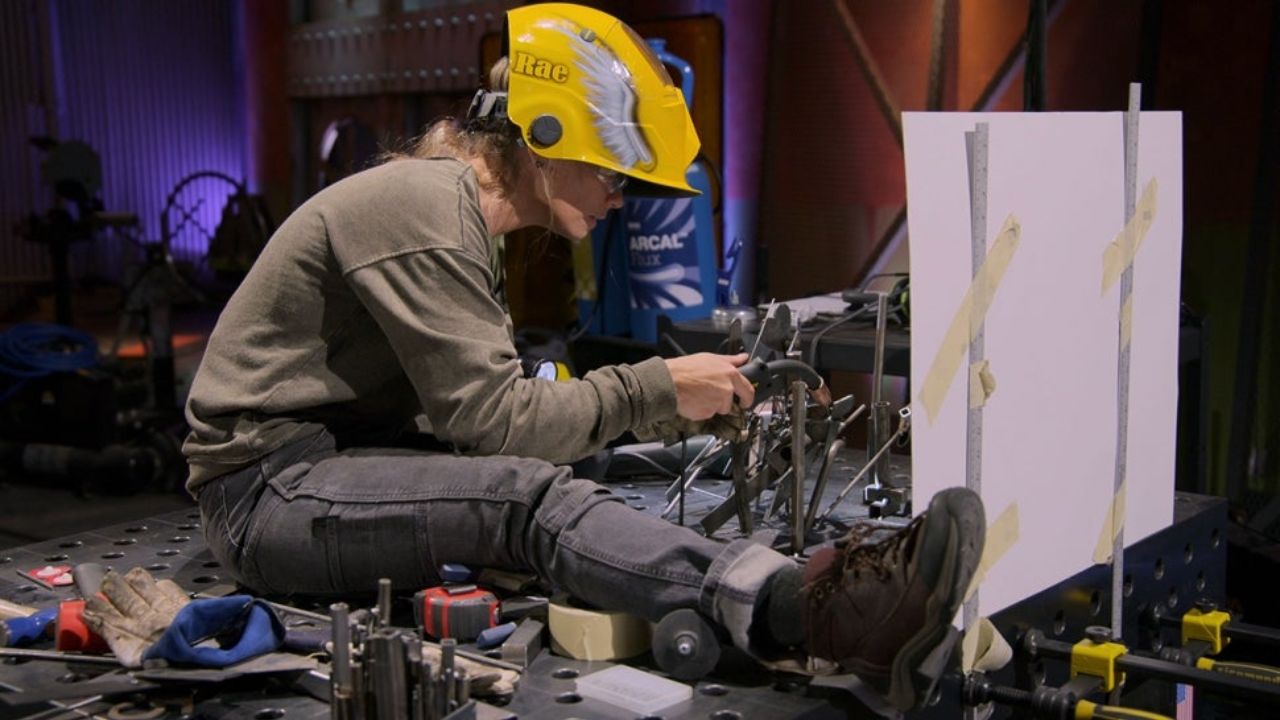 Metal Shop Masters, a new competitive reality competition show from Netflix, is debuting on 10th September. Exceptional master welders compete in a number of challenges for an ultimate prize of $50,000 on the show.

This series, presented by comic and Netflix staple Jo Koy (rumored to be gay), also includes two of the top metal fabrication craftsmen as judges.

Metal Shop Masters will mark the debut outing in the reality world for cast members and judges Stephanie Hoffman and David Madero, and you definitely won’t wanna miss this.

To give you a taste of what’s to come, we’ve revealed more details about the major Metal Shop cast here.

The cast of Metal Shop Masters most notably includes comedian Jo Koy who will host the upcoming Netflix reality show.

Likewise, Stephanie Hoffman and David Madero, two of the best and most accomplished metal craftsmen working today, will serve as judges for the seven participants.

The expert welders will be pushed to produce incredible creations over the course of six episodes. Hoffman and Madero will evaluate them based on their inventiveness, design, and utility.

Stephanie Hoffman‘s dad owned a paving company that also employed welders. Hoffman enjoyed assisting her father at work and started welding at the age of 13. She attended Lacey Township High School and chose welding as an alternative.

Hoffman earned her accreditation at the Ocean County Vocational-Technical School during her final two years of high school. She joined the United States Army Intelligence Corps following her graduation from high school. Stephanie resigned from the army and went back to welding.

Mexican-American David Madero is well recognized for his metal artworks, which have gained notoriety on the Internet. His dad exposed him to the skillset when he was just five years old, and he has been crafting life-like figurines for almost a decade.

Madero’s father gave him only the most basic guidelines. It used to irritate him to no end until he understood it was his father’s way of allowing him to grow his own skill. It’s likely why he’s such a wonderful mentor to other fabricators.

Joseph Herbert Sr., sometimes known as Jo Koy, a new cast on Metal Shop Masters is no stranger to Netflix. However, this will be the first time we witness the comedian host a heated and fierce competition.

Koy is of Filipino and American ancestry. His father served in the United States Air Force, and his mother is from the Philippines.