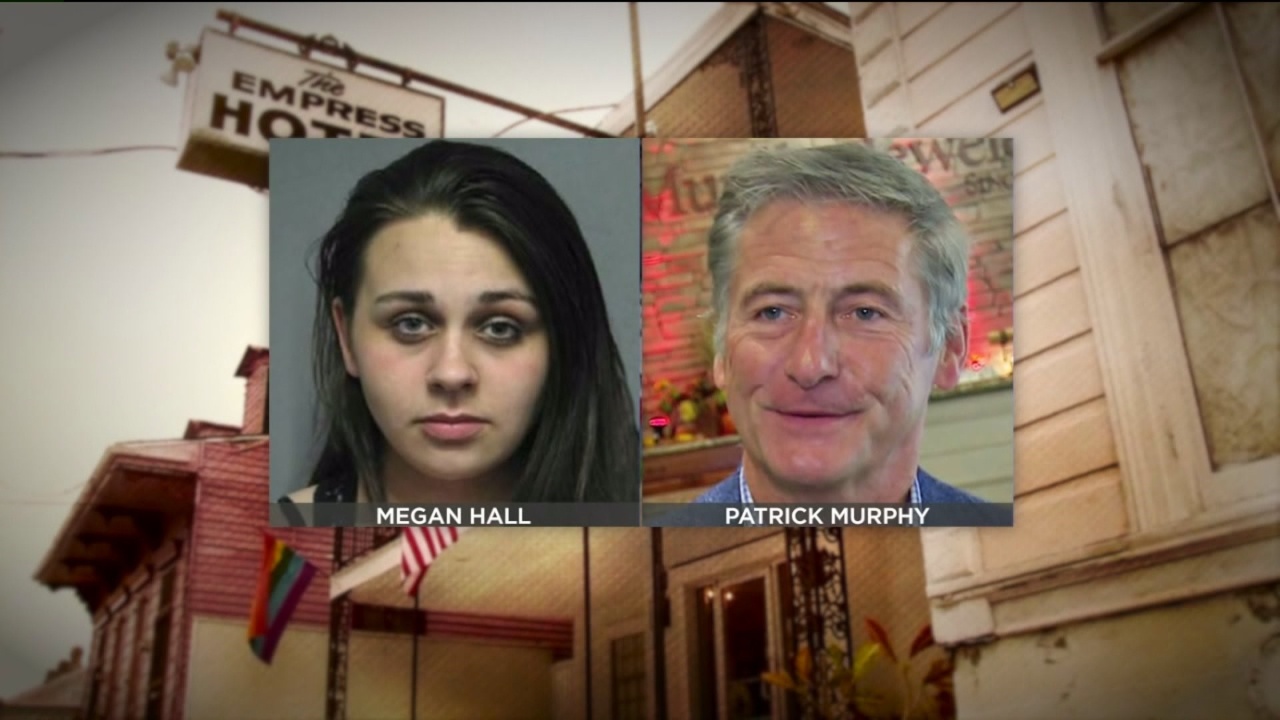 Jailbirds New Orleans is the successor to the 2019 Netflix documentary series Jailbirds; this time, filmmaker Rasha Drachkovitch‘s lenses are inside the Orleans Justice Center.

Rather than displaying somebody in handcuffs being carried into the prison, we begin with what was trendy in Sacramento during the first season: some restroom badmouthing.

One of the characters we witness is a woman named Megan Hall. What crime did she perform? Let’s find out.

Megan Hall, the woman accused of murdering Pottsville businessman Patrick Murphy in a New Orleans hotel suite back in February 2019, is slated to stand trial in the same city on 27th September 2021.

The court established the preliminary trial date for Hall, 27, of New Orleans, at a pretrial session in April. Hall and her lawyer, John Fuller, were virtually present at the session. In addition, the court has ordered another pretrial conference for 20th September.

Hall, a former Tennessee resident, is charged with second-degree murder, armed robbery, and obstructing justice. She is still being held in jail on a $750,000 bond.

New Orleans police say Hall stabbed Murphy, 62, thrice in a room at the Empress Hotel in the town’s Treme neighborhood on 28th February 2019.

According to authorities, Hall attacked Murphy once in the neck and again in the belly. Prosecutors claim that a cleaner spotted Murphy’s body at 11:41 a.m. in a room assigned to Hall.

Elsewhere, check out Jailbirds New Orleans cast member Harley Himber who tried to kidnap a 15-year-old boy, and Julie Raffray who is charged with second-degree murder.

According to authorities, video security evidence shows Patrick Murphy and Megan Hall entering the hotel together around 2:10 a.m. Prosecutors claim Hall was witnessed leaving the hotel accommodation alone and hurriedly heading out the front door at 3:42 a.m.

Police suspect Hall fled with some of Murphy’s belongings. According to authorities, nobody else was spotted entering or exiting the room until the cleaner arrived eight hours later.

Murphy along with his family has owned and managed Murphy Jewelers in Pottsville for well over a century since 1913. The company also has facilities in Hamburg, Berks County, and Lehigh Valley Mall.

Murphy served on the Pottsville Parking Authority and the Pottsville Area School Board as part of his civic activity. If condemned of second-degree murder, Hall risks a sentence of life in prison. In Louisiana, as in Pennsylvania, a life term carries no prospect of release.

On allegations of attempted burglary and perverting the course of justice, she awaits maximum jail sentences of 99 years and 40 years, respectively.