Jamie Evans from Jailbirds is One Badass New Orleans Inmate 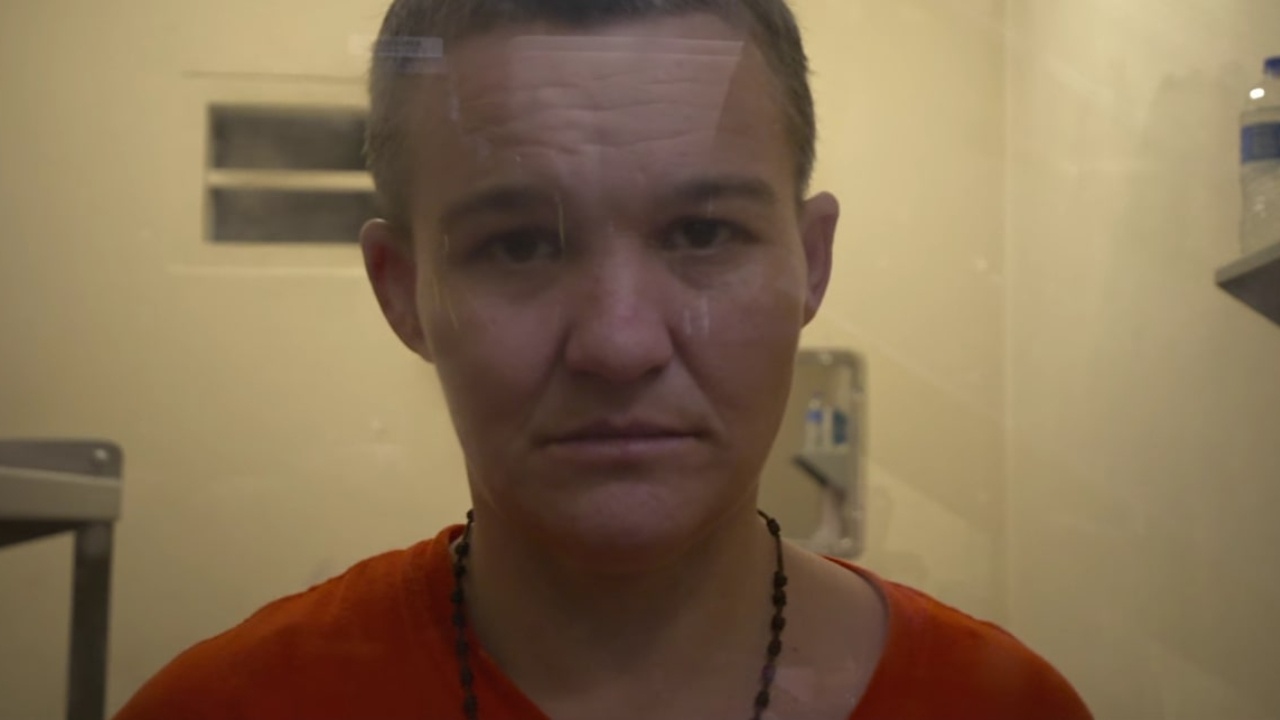 Jailbirds New Orleans is the most recent chapter in the franchise that gives viewers an up-close and intimate look at life in prison. While the inaugural season focused on female convicts at Sacramento County Jail in California, this latest installment focuses on those at Orleans Justice Center.

It covers all parts of their lives, including their misdeeds and the melodrama that ensues as a result of their interactions, clashing personalities, and bathroom trash talking. So, if you want to learn more about inmate Jamie Evans in particular, we've got all the details.

Who is Jamie Evans from Jailbirds New Orleans?

Jamie Evans, who was born and raised in New Orleans, Louisiana, is well informed that the city has both excellent and poor neighborhoods. She hails from an apparently average family, hinting that everything was fine for her until they moved to the town's easternmost downriver area, The Ninth Ward.

That's when things began going south in Jamie's words. After all, despite being in her early 30s, Jamie had spent more than 15 years – over half of her life – in jail for different offenses. She wishes to be successful, but the cheap money lures her away.

Jamie Evans' height of 4'9" has earned her the moniker "Shortie." But don't be fooled by her small height; she's fierce, aggressive, and, as her finger tattoos proclaim, a "thug." That's precisely the reason she doesn't have a ring finger.

As per the Netflix docuseries, Jailbirds New Orleans, Jamie was stealing from people's homes, and when fleeing from authorities on one such instance, she jumped a wire fence and wounded her right pointer finger.

She chose not to visit the hospital right away because she was afraid of being caught, so it needed to be amputated because of maggots and infections. Despite all that, she was captured later.

What is Jamie Evans Doing Now?

Jamie Evans was arrested in 2020 at the Orleans Justice Center on accusations of unlawful custody of stolen items, four counts of residential burglary, larceny, and a theft warrant.

We can't find any new records, so it's not clear if she's still in captivity. Having said that, Jamie admitted in the program that she is used to living on the streets.

Jamie Evans stated that if it wasn't for prison walls and commitments, she would try to be a brilliant criminal for the rest of her life. However, it will only be a relatively short time before she gets apprehended for each offense she commits.

Jamie, on the flip side, has confessed that she enjoys the penitentiary and feels in comfort there since she is familiar with the facility and its personnel since she was 17 years old.

It's an ironic family away from friends and family for her. Jamie Evans would prefer not to be in jail, but her path has frequently brought her there.