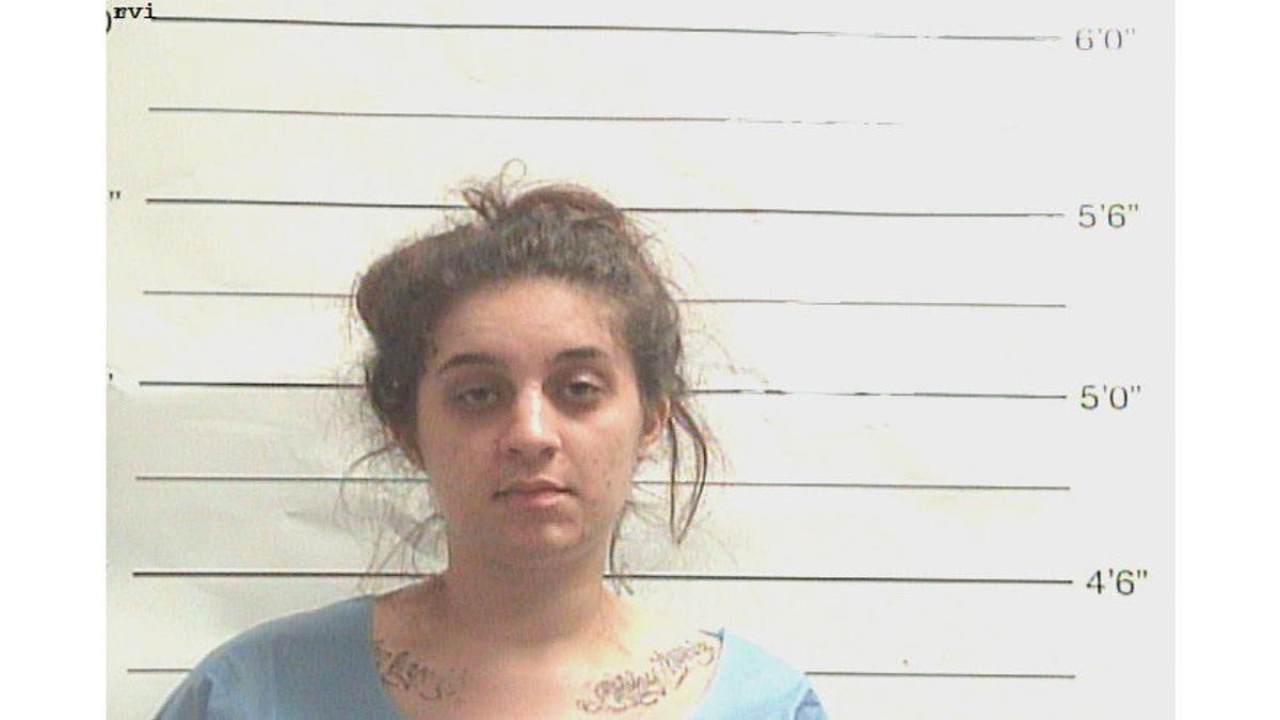 Harley Himber from Netflix’s Jailbirds New Orleans pretended to be an FBI officer and tried to kidnap a 15-year-old boy. Harley Himber is currently jailed in Orleans Parish Justice Center.

Netflix‘s 2019 documentary series titled Jailbirds, an IRL behind-the-scenes look at a fascinating spin on Orange Is the New Black shot at the Sacramento County Jail, was a surprise success.

The show’s creators left the west coast for Jailbirds New Orleans, and Netflix unveiled the first teaser trailer for the show in early September.

The latest edition appears to be more of what made the original season such a smash hit. Cameras focus on jailed ladies in an effort to capture the convicts’ friendship and conflict as they try to break free from the habits that put them behind bars.

The second season even includes the most talked-about feature of Season One: bathroom conversation between male and female convicts!

According to an official warrant in May 2019, a 23-year-old lady was arrested after she allegedly attempted to abduct a 15-year-old child in the Marigny while pretending to work for the Secret Service.

According to jail documents, Harley Himber, who features on Netflix’s Jailbirds New Orleans was detained on 9th May 2019 and charged with attempted simple abduction, profanity, causing a disturbance, driving while intoxicated, careless use of a vehicle, and hit-and-run driving with no significant damage or death.

Himber was in her automobile outside a healthcare institution in the 700 block of Elysian Fields Avenue around 12:50 p.m. when she addressed the 15-year-old by name and instructed him to get in her car, according to police.

The youngster, who according to authorities did not know Himber, was out strolling with his mother at the time.

Harley Himber reportedly told the kid and his mother that she was a part of the FBI and the Secret Service. According to police, she warned them that if the boy’s mom would not permit her son to get inside her car, she would be jailed.

Himber continued chasing the woman and her child down Elysian Fields Avenue after the mum got into a nearby car with her kid and other family members, according to police. Himber cut them off in traffic, forcing them to turn right into Music Street, where she smashed into them more than once.

According to police, Harley Himber kept following the mother-son duo and smashed her car into theirs again near the junction of Franklin Avenue and Dauphine Street. She then got out of her car, undressed, and began throwing rocks at a local business.

According to authorities, she did not cause any harm to the establishment. Officers discovered Harley Himber at 1:20 p.m. making odd hand motions while she was not able to respond, according to the warrant.

Per police, she was possibly high on drugs. The Jailbirds New Orleans character was examined by EMS and taken to University Medical Center, where she was detained by police.

Harley Himber was placed into the Orleans Parish Justice Center on 10th May 2019 according to jail records. A court placed her bond at $8,000 and set a trial for 16th May to evaluate her mental health capacity.

Himber was also detained in connection with violating probation, according to court records. She agreed to plead guilty to two charges of drug paraphernalia possession in September 2018.

Before you leave, check out updates on Megan Hall’s trial & hearing for the murder of Patrick Murphy. Also, learn facts about Julie Raffray, Jamie Evans, and Timanisha Taylor.