Reddit: Kenny and Kelly Drama from Love Is Blind Exposed! 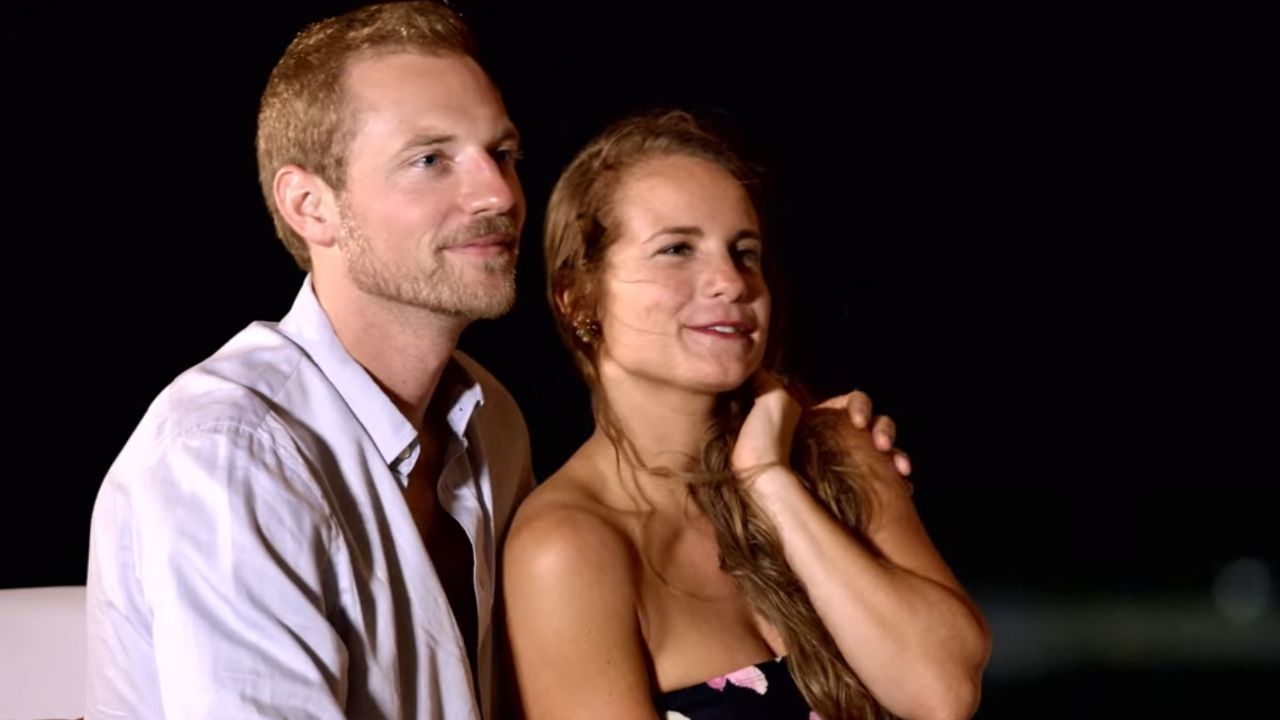 Kenny and Kelly didn’t tie the knot at the altar in Season 1 of Netflix’s Love Is Blind. However, they planned to do so and fans have been furious about their doings. Some Reddit users didn’t back down to express their frustrations and reacted to it. Let’s have a glimpse at how Reddit users think about the purposed drama created by Kenny and Kelly. Some queries include whether Kenny and Kelly are still together; if they slept together; and the reason Kelly said no to Kenny.

Fans rushed to watch Love Is Blind when it originally aired on Netflix in February of 2020. It was the ideal distraction from everything going on in the outside world, as is true of all good reality television, especially in such a difficult and stressful year.

Viewers observed the competitors rush into marriage without previously meeting their future partner in person, as well as all of the drama that followed it.

Despite the fact that Love is Blind’s second season just ended, viewers are still talking about the first season’s participants. Kenny and Kelly‘s story was one that grabbed at viewers’ heartstrings.

Kelly’s refusal to marry Kenny at the altar shocked fans, but it turned out to be all part of Kenny and Kelly’s plan. And Reddit users are still having conversations after their unexpected act.

Love Is Blind: Here Is How Reddit Users Reacted On Kelly Refusing To Marry Kenny At The Altar

Kelly Chase and Kenny Barnes‘ dates were shown very little before their engagement, unlike the other couples on the show. Fans recall just seeing a few of their interactions throughout their time in the pods before Kenny got down on one knee and proposed to Kelly.

Looking back, it’s possible that their dates were excluded due to the amount of footage aired leading up to their wedding and their breakup.

It was evident from the beginning that they wouldn’t end up together. While Kenny (@kennybarnes11) was extremely romantic toward Kelly (@chaselifewithkelly), she wanted that they hold off on going all out until their wedding night, preferring soft kisses and cuddling.

She justified her decision by stating that they had become engaged so soon that she wanted to take the time to get to know one another. Viewers were confused by Kelly’s logic, given that the show’s premise was to blindly become engaged and then marry within six weeks.

Throughout their engagement, Kenny remained dedicated and patient, while Kelly appeared to be slipping apart. She revealed during one of her confessionals that she was not sexually attracted to him and saw him more like a brother or friend than someone she loved.

While at the altar, Kenny said yes to marrying Kelly, but Kelly declined, explaining that she needed more time even though she loved him. He was plainly upset, but he accepted her choice.

Meanwhile, Reddit users reacted to their behaviors and were really furious about how their relationship in the show ended. Some of the users think that Kenny didn’t deserve Kelly as she was way too out of his league while many think Kelly was selfish and did everything on purpose for her own good. One user wrote,

Kelly is a moron. She did a show for her brand. Because she screwed up she got fired or was made to quit that brand and start a new job with a different company. She is malicious because she knew what she was in for. If she ever did anything good for her so she would’ve married him because she’s not gonna find a better man than him. She likes to be treated like she is hot. She wants someone to sweep her off her feet. But she is boring and nothing to look at. She’s just a normal girl. She should be looking for a normal man. He was that. And he could’ve offered her security. But she’s looking for someone to treat her like that money whore that she is.

Love Is Blind: Kelly Chase And Kenny Barnes Had Conversations About Dating After The Show

Kelly and Kenny were introduced to viewers in the first season of Netflix’s Love Is Blind, which premiered in 2020. The couple got engaged in the pods, but Kelly declared “I don’t” at the altar in a stunning twist.

Despite the fact that she didn’t obtain her happily ever after on the reality show, the Georgia native doesn’t seem to have regrets.

Even though Kelly and Kenny didn’t marry during season one, they did discuss continuing their relationship off-camera. Kelly spoke exclusively to Us Weekly at The Modern Wife’s What She Said panel at the W Hollywood in Los Angeles on Thursday, March 24. Kelly said,

We did kind of have conversations about dating.

Even though they didn’t get married at the season finale, the health coach and Kenny decided that they liked each other enough to consider continuing together.

The two, however, did not wind up on the same page in the end. Kelly added that she and Kenny, who engaged to fiancée Alexandra Garrison in August 2020, have been in contact after their split.