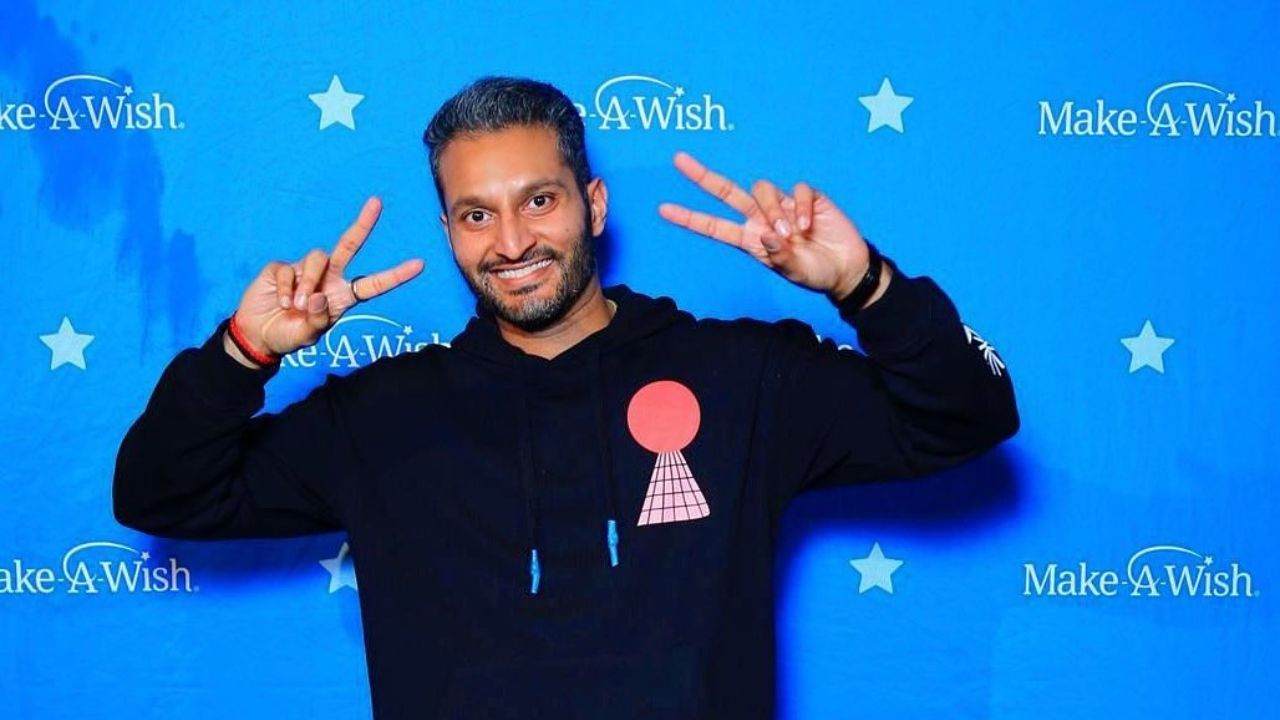 Shake or Abhishek Chatterjee is the walking red flag of Love is Blind Season 2. His ex-partner, Deepti suffocated a lot while she was dating Shake, and after ending their relationship, Deepti has made allegations against Shake. However, Shake’s Instagram post on his new girlfriend, Emily has been shaking the internet.

Love is Blind, a Netflix production is an American reality show where thirty single contestants participated in finding their connection.

The second season of this reality show was released on 18th February 2022 with a total of ten episodes, and one extra episode for the reunion of the cast members. This American reality dating show was all about finding the person they are.

There were thirty participants who participated with the high hopes of finding their ideal partners, conversely, love is all about fate, and only 12 couples made it to getting engaged on the show, and only two couples shared their wedding vows.

Among all the cast members, Shake, whose real name happens to be Abhishek Chatterjee received hate from the public for his disgusting behavior and people tagged him as a walking red flag. Moreover, the cast members have kept many allegations against him.

Shake from Love is Blind: Allegations Made Against Shake!

Talking in the pods before of knowing what the other cast member looks like and lasting this talking stage for ten long days, and then, going on the date, a new Netflix reality dating show, Love is Blind Season 2 premiered with a total of ten episodes on 18th February, releasing the first episode on 18th and the last on 25th February.

Shake is one of the cast members from Love is Blind Season 2, who is looked at as a villain of the show. He isn’t just looked at but his behavior and personality made him a legit walking red flag.

People started judging him when he stated how he had been dating only blondes and doesn’t get attracted to any other type of woman. When Shake divulged his ideal-typical women based on the looks, from other fellow cast members to the audience, everyone’s nerves started boiling, and thus, people’s hate towards Shake burgeoned every other day.

Also, allegations have been made regarding Shake tagging his relationship with his ex-partner, Deepti (@lifewithdeeps), as dating his aunt. He meant Deppti wasn’t physically attractive, and thus, it was difficult for Shake to develop an attraction towards her.

With all this, Shake still agreed to marry Deepti, however, Deepti knew her worth and chose herself, and denied sharing the wedding vows with Shake.

In the reunion episode of Love is Blind Season 2, Deepti had made another allegation on Shake. She revealed that Shake was trying to hit on  Vanessa while he was still with Deepti. Apart from all these, Shake tends to judge women based on their looks and is quite misogynistic.

He believes that in a relationship if a woman is older than the guy then that’s a big no for him, and we even saw Shake on Love is Blind, asking women how fit they were.

The red flag and the villain of Love is Blind Season 2, Abhishek Shake Chatterjee got engaged to Deepti Vempati on the set of Love is Blind. Conversely, his trash behavior towards his ex-partner, Deepti, confined their relationship to just getting engaged, and eventually parting ways.

While everyone on the internet is quite busy bashing Shake and tagging him the red flag, recently, Shake’s Instagram post stunned everyone when he posted many photos with his new girlfriend, Emily Wilson. He captioned the photo, “Good things come to those who w̶a̶i̶t̶ don’t settle”.

Before he publicized his new relationship with Emily, showing some decent or maybe wanting to eschew the hate he had been receiving, Shake apologized to Deepti via his Instagram account.

We really do not know if his apology was from his heart or was just a group of words traping everyone into believing that he has changed.