Ruby Jessop FLDS: Where Is She Now? Keep Sweet Pray and Obey Update! 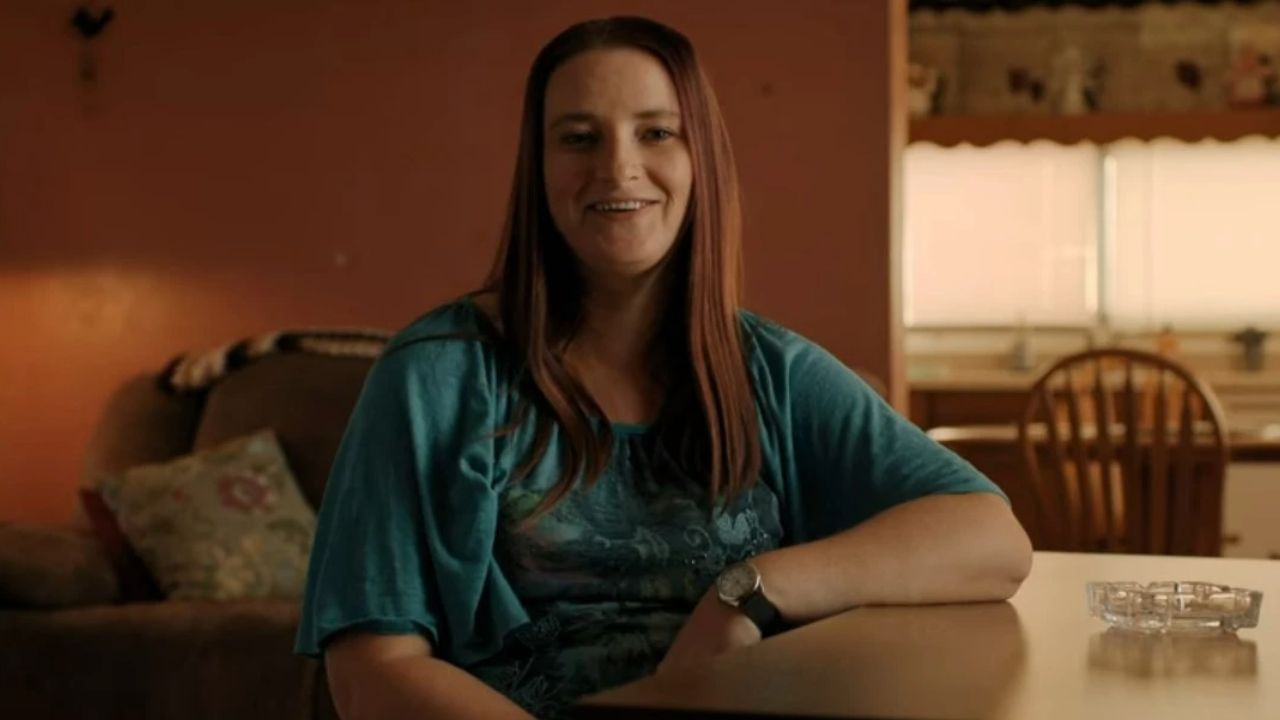 Ruby Jessop is an American child bride and former member of the Fundamentalist Church (FLDS) renowned for her 2013 escape from an FLDS-controlled polygamous society. Ruby was 14 years old when polygamous sect leader Warren Jeffs judged her sexually mature, forcing her to marry her second cousin Haven Barlow, although she was deeply in love with Joe Rohbock. As evident on Keep Sweet: Pray and Obey on Netflix, Ruby Jessop is now living her life in Hildale, Utah. Go through the article to learn more about Ruby Jessop’s FLDS story.

Keep Sweet: Pray and Obey, Netflix‘s newest true-crime documentary, delves into the Fundamentalist Church of Jesus Christ of Latter-Day Saints (FLDS) and the diabolical pedophilia and coercive control emanating from the top.

The most prominent topic of discussion is Warren Jeffs, who was later prosecuted for child sexual assault. The FLDS was founded in 1890 as a loose offshoot of the Mormon church (The Church of Jesus Christ of Latter-Day Saints) to continue the practice of polygamy, which was previously prohibited inside the Mormon church.

Ruby Jessop, one of the women who escaped the FLDS and created a new life on the outside, is also featured on the show. Many viewers are curious as to what happened to her. So, here’s what we’ve got.

Ruby Jessop From FLDS: She Was Deeply in Love With Joe Rohbock Before Marrying Haven Barlow!

Ruby Jessop (born March 3, 1986) is an American child bride and former member of the Fundamentalist Church of Jesus Christ of Latter-Day Saints (FLDS) renowned for her family ties, her 2013 escape from an FLDS-controlled polygamous society, and the criminal investigation that followed her escape.

Ruby Jessop is the younger sister of Flora Jessop, a novelist, and former FLDS member. Flora tells us in her book Church of Lies how, as a fourteen-year-old, Ruby called her, pleading with her to help her.

After a criminal investigation of the polygamous sect and the neighboring Marshall’s office, authorities staged a news conference to declare she was able to leave the walled compound in Colorado City, Arizona. Tom Horne, Arizona’s attorney general, came out today about what happened to Ruby and stated that she was not alone.

Ruby Jessop was 14 years old when polygamous sect leader Warren Jeffs judged her sexually mature, forcing her to marry her second cousin. In the Netflix show Keep Sweet: Pray and Obey, she discusses her relationship with Joe Rohbock. Before she married Haven, Ruby stated that she had a huge crush on Joe Rohbock. They constantly google-eyed each other, which was against the church’s guidelines, but Ruby thought it was the loveliest thing. Joe realized in first grade that approaching females right when he started school was a bad idea.

He wasn’t supposed to speak to her. Warren Jeffs warned Joe not to follow his heart, saying that if he did, God would have no way of knowing who he’d be meant to marry when the time came. Haven Barlow later married Ruby, and her life was never the same again. During her tenure at the complex, Ruby gave birth to six children.

Ruby Jessop then attempted to flee in the middle of the night when her husband was gone in December 2012, eventually filing for divorce, as depicted in the docuseries. Ruby’s sister, Flora, claimed that church security followed her sister out of the premises. While Ruby was able to leave the group, she claimed that local officials were loyal to the church and looked the other way when it came to underage marriages.

Because the FLDS refused to give her children and the Colorado City Marshal’s Office, which she refers to as Warren Jeffs’s’ security force, did everything they could to keep her from seeing them, she was forced to return to the community. When the children were reunited, Flora said they were tricked into believing their mother was wicked.

She was finally liberated from the FLDS in January 2013 and given temporary custody of the children. The changes were naturally perplexing to Ruby’s children, who were between the ages of 2 and 10 in 2013. Ruby Jessop demanded the arrest of anyone who helped to enable the abuse. She said,

Ruby Jessop relocated to Phoenix, Arizona, where her sister lived after the escape. Ruby eventually found work in a restaurant to help support her children. Ruby currently resides in Hildale, Utah, and divides her time between caring for her children and working for a news and media website. She has been in a strong relationship aside from that.