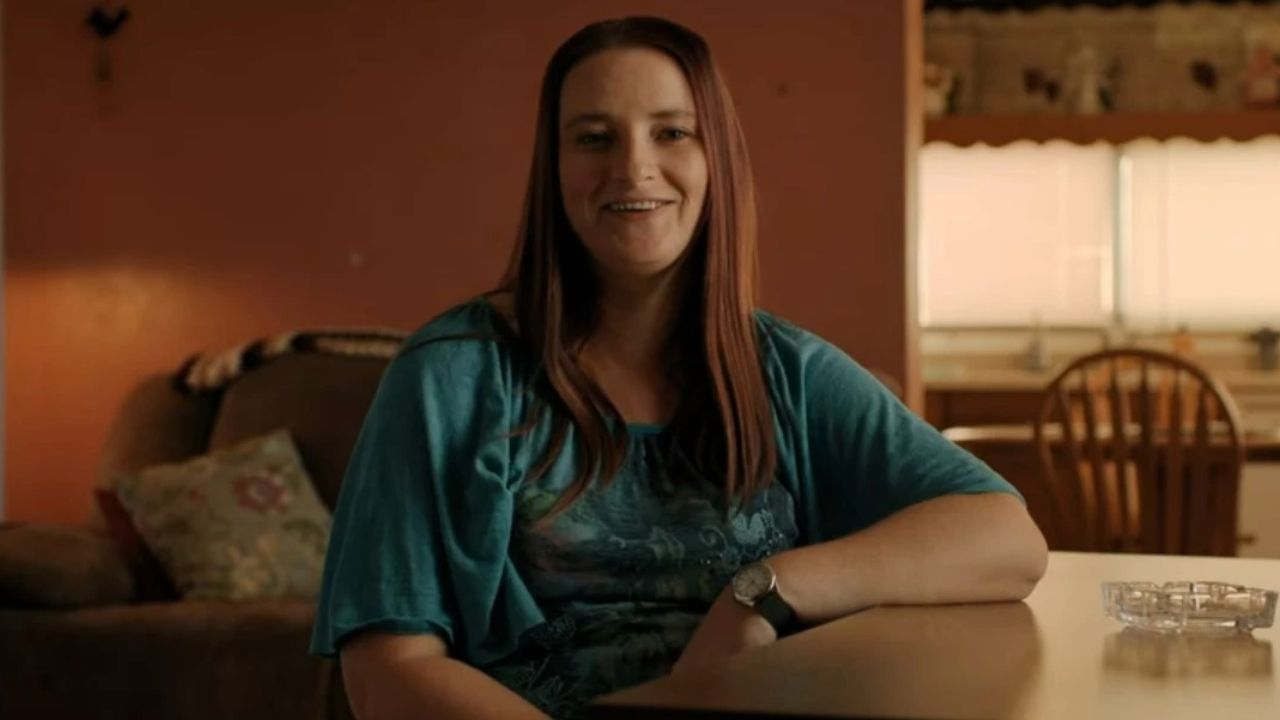 Netflix’s Keep Sweet: Pray and Obey also portrays the story of Joe Rohbock, an ex-member of the FLDS church, and Ruby Jessop. Ruby and Joe fell in love with each other, however, they were reminded not to choose their destiny by Warren Jeffs. Ruby later got married to Haven Barlow. Follow the article to know about Ruby and Joe’s relationship and what they’re doing now.

An extremely distressing Netflix documentary series, Keep Sweet: Pray and Obey, dives into the history of the Fundamentalist Church of Jesus Christ of Latter-Day Saints (FLDS), an offshoot of Mormonism, and tells a horrifying story about its polygamist practices, pedophilia, and disgraced leader, Warren Jeffs.

Director Rachel Dretzin exposes the cult and Jeffs in the four-part documentary using never-before-seen archive footage from the FLDS communities in the United States. This is mostly done through the eyes of the women who escaped and bravely documented the cult’s cruelty.

We get to know multiple stories from different people who witnessed the FLDS. Two of the members who have lately caught the attention of viewers are Ruby Jessop and Joe Rohbock. Now let’s get to know about them individually and how they’re connected to each other.

FLDS: How Are Ruby Jessop and Joe Rohbock Related to Each Other? ‘Keep Sweet: Pray and Obey’ Update!

Ruby Jessop was only 14 years old when her stepfather forced her into getting married. Her departure from the Fundamentalist Church of Jesus Christ of Latter-Day Saints in January 2013 came after years of abuse.

Ruby had a character as a difficult child as she grew up. She was forced to marry her step-brother, who was in his early 20s at the time when she was about 14 years old in 2001 by her stepfather, who was the church’s bishop at the time. She did marry Haven Barlow, however, she explains her relationship with Joe Rohbock in the Netflix show, Keep Sweet: Pray and Obey.

Ruby claimed that she had a very large crush on Joe Rohbock before she got married to Haven. They google-eyed each other frequently which was totally against the rules of the church, however, Ruby found it was the cutest thing. Joe realized it was a bad idea to approach the females in first grade, right as he started school. He wasn’t meant to say anything to them.

Warren Jeffs did warn Joe not to follow his heart, else god wouldn’t be able to tell who he’d be destined to marry when the time comes. However, Joe still liked Ruby. One day, Joe walked down the road in his truck. Ruby revealed that her heart was going a million miles an hour. He handed a letter to her where he wrote,

“You gotta stop looking at me during church My father found out and he’s very upset. I LOVE YOU. Call me. Joe.”

They were not allowed to use cell phones, but they did have access to a landline. As a result, Ruby slipped the phone into her room and began talking to Joe almost every night.

One day, Ruby was called to Uncle Fred‘s office, where he told her that the Prophet had called, her name had been mentioned, and she was to be married but not with Joe. At the time, she was only fourteen. She called Joe Rohbock, who happened to be in Salt Lake City at the time, and asked him to come to rescue her.

Joe agreed when Ruby begged him to leave with her and start a new life with her. He said he’s immediately come to take her. So she went into her room and started packing. Joe called her 10 minutes later to tell her he couldn’t do it.

Later, Haven Barlow married Ruby, and life for her was never the same after that. Ruby gave birth to six children during her time at the compound. In January 2013, she was finally released from the FLDS and was granted temporary custody of the children.

As mentioned in the docuseries, Ruby then tried to escape in the middle of the night when her husband was away in December 2012, finally filing for divorce. Flora, Ruby’s sister, claims that after leaving the compound, her sister was followed by church security.

While Ruby was able to leave the cult, she claimed that local officials were loyal to the church and looked the other way when it came to underage marriages. The changes were naturally confusing to Ruby’s children, who were between the ages of 2 and 10 in 2013.

Ruby Jessop currently resides in Hildale, Utah, and spends her time caring for her children and working for a news and media website. Aside from that, she has been in a stable relationship. On the other hand, we’ve no clue about Joe’s current status.