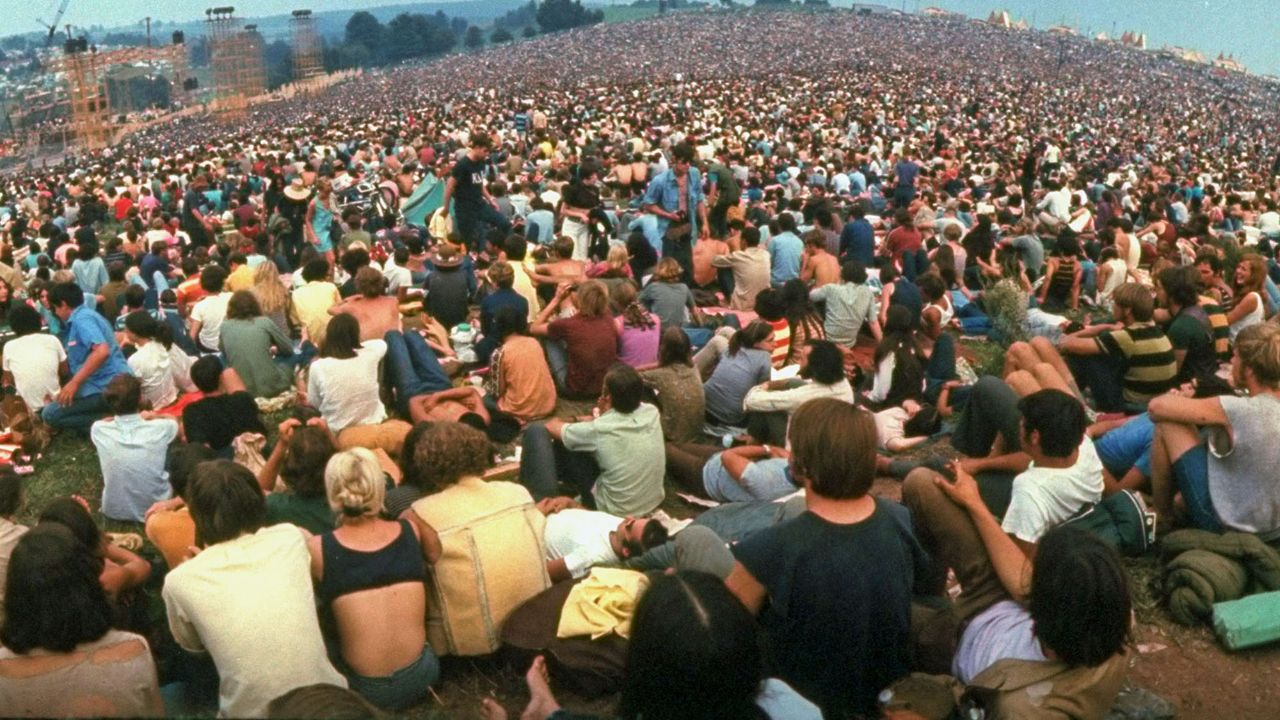 There were more than 400,000 people at the Woodstock 69 festival. Popular artists like Jimi Hendrix, The Who, Jefferson Airplane, and Grateful Dead performed at the event. It was a successful project, however, 3 people died during the celebration. As Netflix's Trainwreck: Woodstock '99 explores the tragedies which occurred in Woodstock 99, here are some facts about Woodstock 69 festival.

Trainwreck: Woodstock '99, the newest documentary on Netflix, examines what went wrong with the planning and execution of the 1999 festival. The festival's participants, artists, organizers, producers, and commercial partners are all featured over the course of the three episodes.

However, by the end of the three days, the situation had worsened to unimaginable levels, resulting in several injuries and significant property damage. The reasons why it happened are properly highlighted by the Netflix series, which explores deeply into the confusing ways the counterculture music festival entirely lost control.

As many of you are already aware, the festival was organized in 1969 for the very first time as Woodstock 69. The 1969 event was a recreation with the motive to celebrate and make a profit just as of the 1969 festival. As a result, many viewers of the show are curious to know what Woodstock 69 was like and how many people there were at Woodstock 69.

Woodstock 69: There Were More Than 400,000 People at the Festival; How Many People Died? Who Performed?

More than 400,00 people were present at the Woodstock 69 festival. While it was the most successful Woodstock festival to date, still, 3 people died. Similarly, Jimi Hendrix, The Who, Jefferson Airplane, Grateful Dead, and hundreds of others performed late into the night.

Woodstock, a three-day music and arts festival that was held in August 1969, eagerly embraced love, harmony, and unity throughout its celebrations. The outdoor jamboree, which drew at least 400,000 people, demonstrated how music can be a peaceful protest tactic and later turned into a defining image of the counterculture generation.

Even people born years after the beloved festival still commemorate those four days on a farm in Bethel, New York, thanks to flower power, free love, and an unparalleled lineup. In a historic celebration of the counterculture, almost half a million gathered to witness artists like The Who, Jefferson Airplane, Grateful Dead, and hundreds of others perform late into the night.

However, Woodstock 69 had a darker side that saw at least three deaths and more than 700 drug overdoses as chaos dominated the atmosphere. Hippies were seen selling acid for $1, the main stage turned into a death trap where mass electrocutions were a possibility, there were food and water shortages, and there were 600 people per bathroom.

More than many would care to admit, the event may have had more in common with its disastrous 1999 revival, which gained notoriety for violence, assault, and other devastation.

The festival is now largely considered a turning point in the history of popular music as well as a milestone for the counterculture generation. The significance of the incident was reinforced by a 1970 documentary film, an accompanying soundtrack album, and a song written by Joni Mitchell.

Michael Lang, Artie Kornfeld, Joel Rosenman, and John P. Roberts worked together to launch Woodstock. The project was financed by Roberts and Rosenman. Lang had some expertise in event promotion; the year before, he co-organized the Miami Pop Festival on the East Coast, which drew about 25,000 people over the course of two days.

A severe traffic delay was caused by the large number of attendees who arrived at the remote Bethel concert venue. In order to avoid disruption as the crowd poured into the area, the town of Bethel decided not to enforce its regulations.

People were eventually discouraged from attending Woodstock 69 by radio and television reports of the jam. Although the director of the Woodstock museum claimed that this shutdown never took place, Arlo Guthrie announced that the New York State Thruway was closed in a statement that was featured in the movie.