How Much Money Did Woodstock 99 Make? Its Total Earnings and Revenue From Ticket and Food Booth Sales Explored! 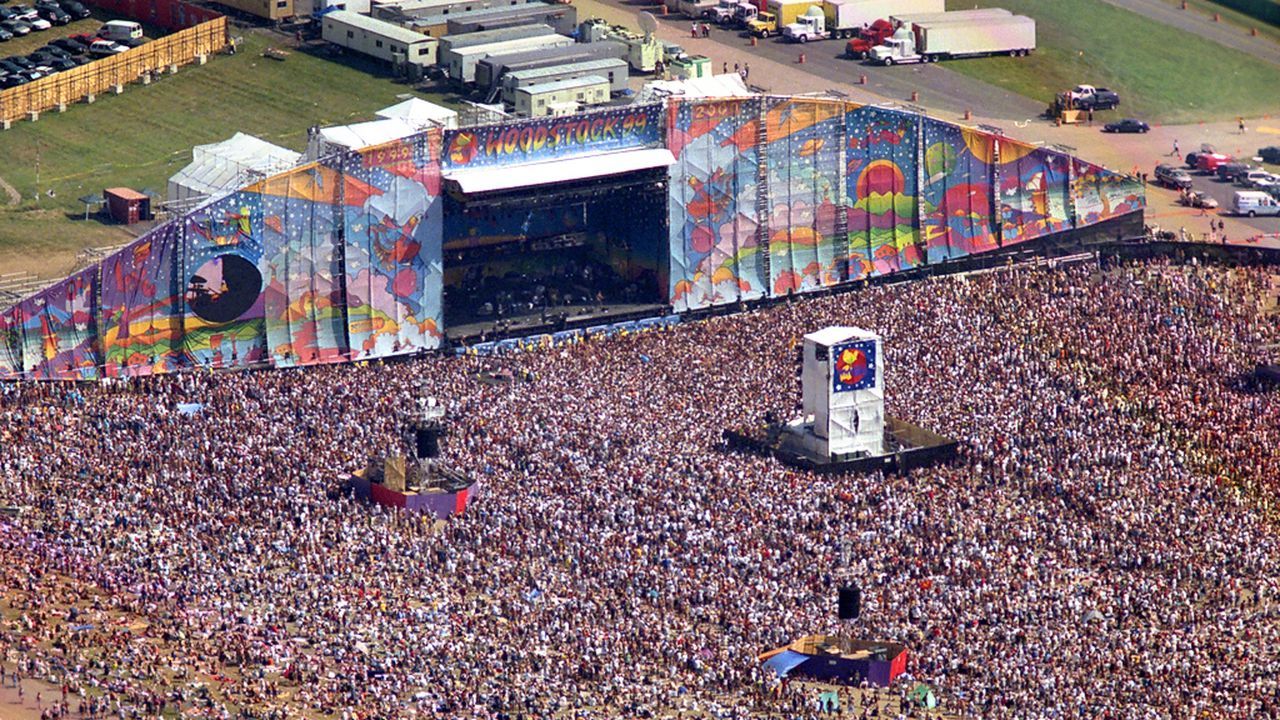 Woodstock 99 made a sum of several million dollars. With well over 400,000 spectators, the festival's ticket sales alone brought in well over $60 million, but its actual earnings are unknown. The Huffington Post estimates that the total cost of production was $38 million. The $60 million in ticket sales revenue alone, which also went toward Michael Lang's net worth, might have, however, more than covered those production expenses.

The three-day music and art extravaganza known as Woodstock, which was first staged in August 1969, enthusiastically embraced love, unity, and harmony throughout its celebrations. At least 400,000 people attended the outdoor jamboree, which demonstrated how music can be a nonviolent protest tactic and ultimately became a defining image of the counterculture generation.

The original organizers of Woodstock, Michael Lang, Artie Kornfeld, Joel Rosenman, and John P. Roberts, attempted to recreate the event for a new generation of young people some thirty years after it first took place. Nevertheless, despite the high expectations, Woodstock '99 became one of the most notorious music festivals in history due to subpar venue amenities, rioting, vandalism, assault, devastation, and corporate avarice.

The three-part limited series, Trainwreck Woodstock '99, which premiered on Netflix on Wednesday, August 3, 2022, takes a nostalgic look at the named music festival. So yes, a lot went wrong with the four-day summer music festival drawing over 400,000 people and $150 ticket prices. Continue reading to learn all there is to know about how much money Woodstock '99 made.

Previously, we touched on David Derosia, John Scher, and Woodstock 99.

Woodstock 99’s Exact Earnings Are Not Known but It’s Safe to Assume That When Everything Was Said and Done, the Organizers Made a Tidy Profit!

Woodstock 99 made a multi-million dollar total. Its exact earnings are not known, but with well over 400,000 attendees, the festival's ticket sales alone generated well over $60 million. The overall cost of production, according to The Huffington Post, was $38 million. However, it's possible that the $60 million in ticket sales revenue alone would have more than paid for those production costs.

According to Syracuse.com, a bottle of water, a cup of coffee, a bag of peanuts, or a bag of potato chips (just a few of the goodies) cost about $4 each, and the 11 nonprofits present who worked at food booths made $73,000. It's difficult to estimate final totals, but it's safe to assume that when everything was said and done, the organizers made a tidy profit.

The festival's participants, artists, organizers, producers, and commercial partners are all featured throughout the three episodes. Most people think of the serenity and love that permeated the original 1969 event when they hear the name, Woodstock. Sadly, this wasn't the case for Woodstock 99, the third and final edition of the festival, which took place over a now-famous July weekend at a former air force base in Rome, New York.

The three-part documentary Trainwreck: Woodstock '99 goes in-depth on the catastrophe that followed. Attendees reported several crimes and sexual assaults, were without access to clean water, contracted trench mouth (the ailment linked to World War I), and three even lost their lives.

So, yes, a lot of things went wrong, but the festival also generated a sizable profit. With ticket prices starting at $150 and more than 400,000 guests expected for the four-day summer music event, that number is already in the millions of dollars, the festival brought in well over $60 million from ticket sales alone.

According to The Huffington Post, the total cost of production was $38 million. But more than $60 million in revenue from tickets alone likely would have more than covered those production costs.

Due to security precautions, festival visitors were not allowed to carry their food or water bottles. Even though the majority of the available snacks, lunches, and refreshments were quite expensive, they were forced to buy food from onsite vendors.

The higher-ups were adamant about turning a sizable profit, especially after their first revival, Woodstock '94, which was canceled owing to overcrowding and security concerns, had been a financial disaster.

Before you leave, check out how many people were at Woodstock 69.