Did Johnny Die in Firefly Lane? What Happens to Him After the IED Explosion in Iran? 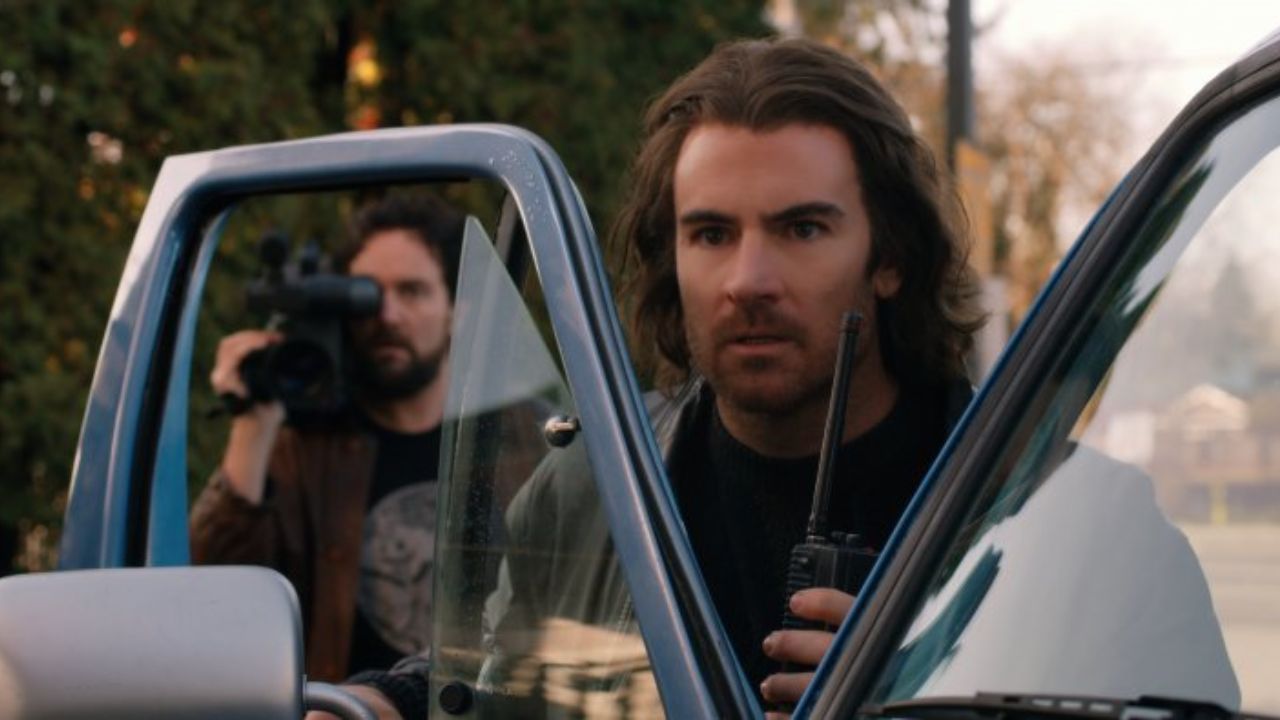 No. Johnny didn’t die after the IED explosion in Netflix’s Firefly Lane. In Season 2 of the show, we see that he wakes after brain surgery. However, we also witness him struggling with post-traumatic stress disorder.

Although Netflix has released a number of intriguing new shows in 2022, many would argue that the platform’s year has been most significantly impacted by the comeback of popular classics. Thankfully, Firefly Lane may now be added to the list of successful comebacks as Season 2 has arrived on our screen. The American drama, produced by Maggie Friedman, debuted on the streaming platform in February 2021 as a remake of the same-titled book by Kristin Hannah.

The first season of Firefly Lane ended with a number of major cliffhangers involving the show’s three main characters, Tully, Kate, and Johnny. Season 1 also left Johnny’s future unclear, leaving us to speculate as to what may have transpired to break the 30-year relationship between Tully and Kate.

Kate finds out that Johnny was near an IED explosion in Iraq in the season 1 finale. There is no way to determine if he survived the explosion because the plot takes place in the present and we aren’t told whether he survives or dies. However, we know that answer now that the second season is available to stream. What do you think? Did Johnny die? Well, here is everything we know.

No, Johnny Didn’t Die in Firefly Lane, However, He Is Struggling With Post-traumatic Stress Disorder!

No, Johnny didn’t die in Firefly Lane. At the first season’s end, an explosion in Iraq injured him, leaving viewers hanging on a somewhat stressful cliffhanger. The season 2 opener, which takes up where the first one left off, shows that he made it through the incident. He is taken to a hospital in Germany after the IED explosion, where Kate and Tully fly in to meet him and check on him. The doctors performed brain surgery on Johnny before they arrived to reduce some brain swelling.

In the Netflix show, we see that Kate is told by Johnny’s doctor that it is still unclear whether or not he will recover, but it will be easier once he awakens. Thankfully, he does awaken, and despite the fact that it will take him some time to recuperate from his numerous wounds, he will be OK. However, the tragedy haunted him throughout the most recent season, making him PTSD-affected and giving him flashbacks to the terrifying event.

Johnny experiences frequent dreams, flashbacks, and panic attacks. When Johnny was hit by an explosion during the Iraq War, traumatic memories from that time keep resurfacing.

Even though Kate makes every effort to encourage Johnny to open up, he attempts to maintain the illusion that everything is well. Naturally, Kate is not fooled by this, and their relationship suffers as a result of the lie. In addition, India de Beaufort‘s character Charlotte, a former KPOC intern who worked with Johnny in Iraq, develops feelings for him, raising the possibility that he would pick her over Kate if the situation worsens.

However, we learn that Kate and Johnny really reunite as a couple in the early 2000s plot at the conclusion of the first set of season 2 episodes. After admitting his love to Kate and accepting that counseling would benefit him, he becomes engaged to her, and the two start planning their second wedding.

Similarly, creator Maggie Friedman previously spoke about the possible death of Johnny in an interview with Entertainment Weekly. She told,

The Johnny moment, I knew for sure was going to come. In the writer’s room we had all these big whiteboards and that particular moment—we called it Johnny Goes Boom—we knew that was happening then the whole season…I wanted to leave the audience with some big questions.

According to Collider, the plot was apparently planned out from Week 1, most likely because it closely matches what occurs in the 2008 Kristin Hannah novel of the same name, which served as the inspiration for the Netflix series. Similarly, actor Ben Lawson told HollywoodLife that he was initially unsure of what would happen to his character. He explained,

I’ve read the book. If they were to follow the story of the book, then you know Johnny’s going to live to fight another day. But then they’ve deviated from the book a little bit so far, so I don’t know what they’ve got planned.