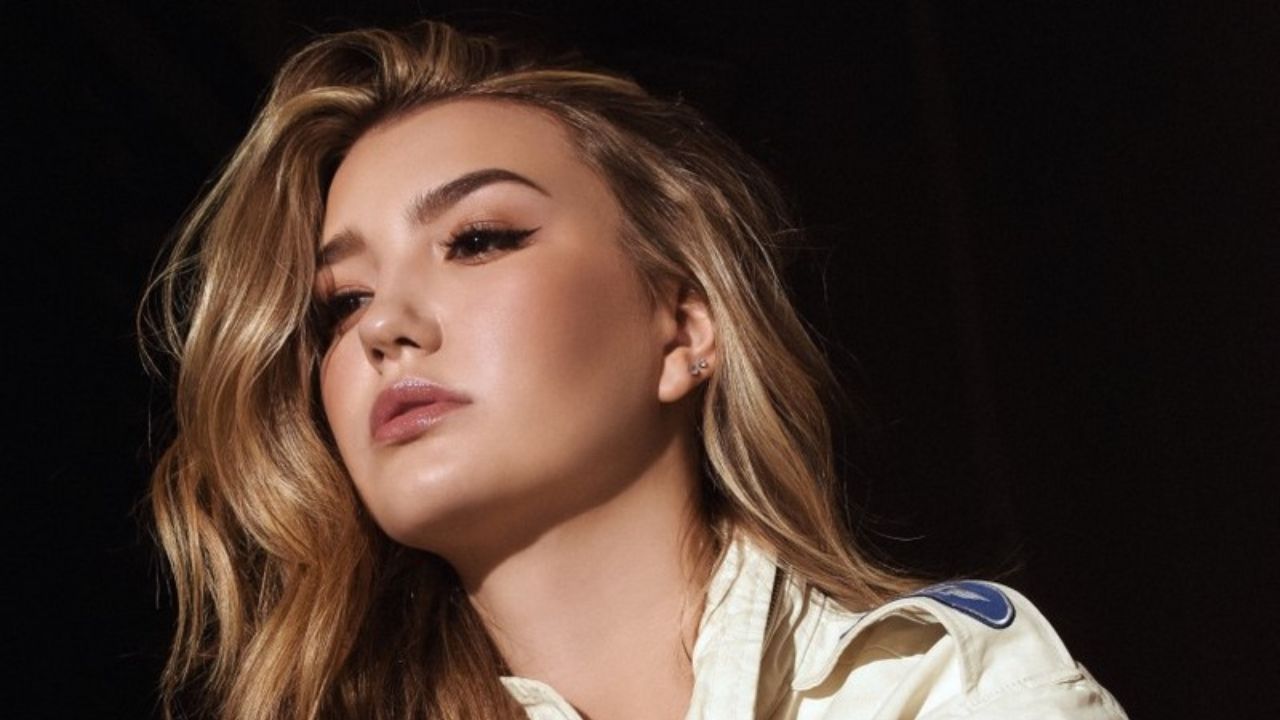 Ali Skovbye, one of the cast members of Netflix’s Firefly Lane, was born on May 16, 2002, in Vancouver, Canada. She is the younger sister of Riverdale star, Tiera Skovbye. The 20-year-old actress also has a boyfriend whose identity has yet to be revealed. Follow to know more about Ali Skovbye with her complete Wikipedia and Instagram handle (@ali.skovbye).

Firefly Lane is a Netflix drama series that spans 30 years, chronicling the lives of two closest friends at different stages in their lives. The plot is presented through flashbacks and flashforwards with several temporal jumps in the narrative. Tully Hart and her free-spirited “flower-child” mother relocate to Firefly Lane in Snohomish, Washington, in the 1970s, exactly across the street from high school misfit Kate Mularkey, and the two 14-year-old girls wind up being best friends.

Kate and Tully have an unbreakable love and support for one another throughout their youth and into their middle age. Together, they navigate heartache, tragedy, marriage, and ups and downs in their careers. They are always there for one another until they have a major falling out.

Now that Season 2 has arrived on the streaming platform, the show and its drama has revived again. Along with that, many viewers also have been wanting to know about Ali Skovbye, who plays the role of teen Tully in the series. Well, we’ve got you covered.

Additionally, know if Johnny dies in the series.

Ali Skovbye (@ali.skovbye) was born on 16 May 2002 in Vancouver, Canada, to her parents, Tine Skyovbye and Mr. Skyovbye. The Firefly Lane star also has an elder sister named Tiera Skovbye who is an actress and model known for her work in the Netflix series, Riverdale.

The 20-year-old star has been acting in Hollywood for a while; at the age of 4, she appeared in her first national car commercial. She finished her further education at King George High School, according to her Linkedin profile. She began working as a part-time hostess at Cactus Club Cafe in 2019 and did so for just three months.

In 2009, Ali Skovbye made her acting debut as Beth in the drama film Personal Effects. She appeared in several films and television shows between 2010 and 2016, including Adventures in Babysitting, One Christmas Wish, Falling Skies, Once Upon a Time, Wishing Well, Smallville, and others. People became more familiar with her after she was featured in the Gourmet Mystery Mini Tv Series Abigail.

Ali Skovbye, who stands 5 feet 8 inches tall, has also appeared in films such as When Calls the Heart, His Perfect Obsession, The Man in the High Castle, The Gourmet Detective, Breakthrough, and The Corruption of Divine Providence. She participates in a variety of activities in addition to acting, one of which is karate.

As mentioned above, she plays the role of Tully Hart in the Netflix series. Tully is a natural force of nature—attractive, aspirational, careless, and utterly devoted. Even when she achieves incredible fame and money as a journalist and talk show presenter, she struggles with inner loneliness because she still carries the wounds of a difficult upbringing. And her best friend and soul mate Kate, with whom she has an unbreakable link, is her savior.

Talking about her personal life, Ali Skovbye is currently in a relationship with her boyfriend. Despite posting pictures of her boyfriend, including a kissing picture, we’re unaware of her who her boyfriend is as Ali does not mention anything about his identity. However, we do know that the couple has been together for more than two years now.

When Will Part 2 of Firefly Lane Season 2 Be Released?

The second season of Kristin Hannah‘s Firefly Lane, an adaptation of the same-titled book, has just arrived, but because it is the show’s last season, this new season will be the final time we see Kate and Tully.

The final season (2) is being released on Netflix in two parts, with Part 1 premiering on the service on December 2 and finally explaining why Kate and Tully’s supposedly unshakable connection soured in the season one conclusion.

The final *sobs* seven episodes of Firefly Lane will be made available on Netflix on June 8, 2023, according to Katherine Heigl. The actress shared the news on Twitter and wrote:

And… when you guys are done binging those new #FireflyLane episodes… you can look forward to 7 more! Season 2 part 2 will be hitting your screens on June 8, 2023.