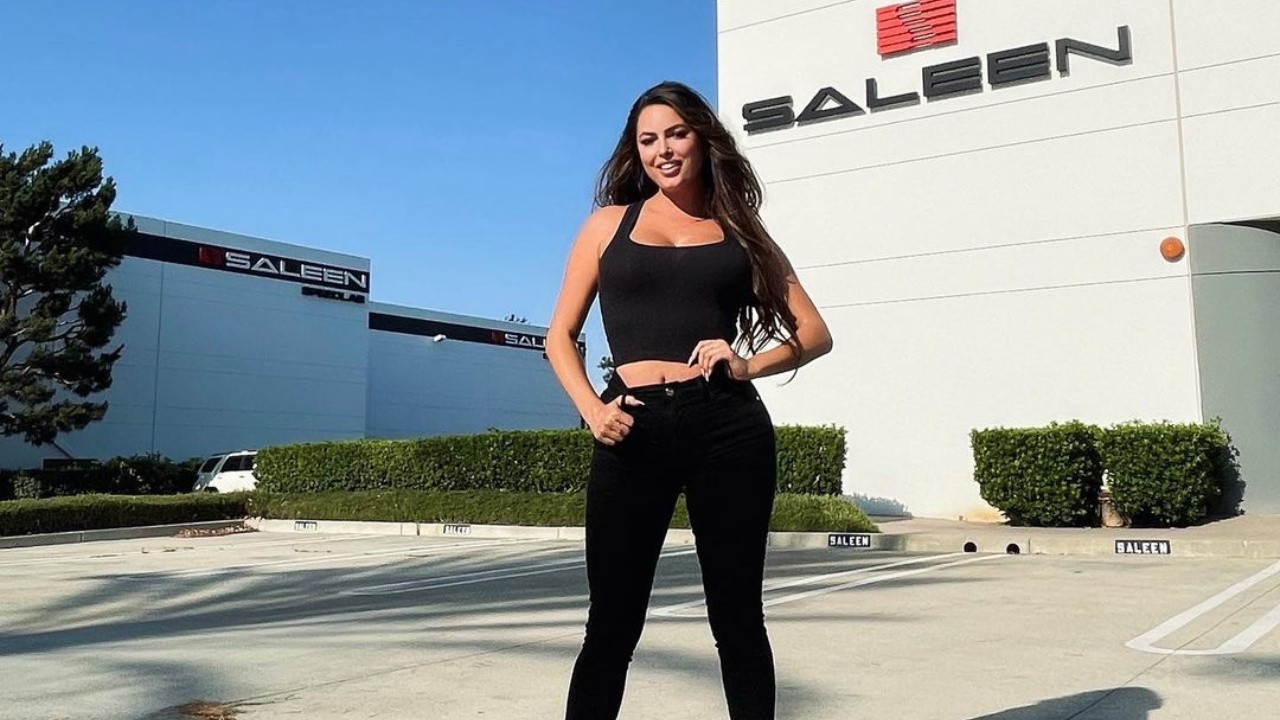 Constance Nunes is of Portuguese ancestry, having been born in Portugal but grew up in Los Angeles, California.

Nunes is well-renowned for her appearance on the Netflix reality show Car Masters: Rust to Riches, where she established herself. Besides, she’s made a name for herself in the modeling industry.

Nunes is the program’s chief mechanic and engine specialist, operating with her Gotham Garage crew.

Constance Nunes, just like Tony Quinones and Michael Pyle, is one of the cast on season 3 of Car Masters: Rust to Riches. The third season premiered on Netflix on 4th August 2021.

Constance Nunes’ net worth is estimated at $2 million.

Jared Toller is Constance Nunes’s boyfriend turned husband. They got married on 9th February 2019, with the wedding ceremony being held in Piru, California.

Constance and Jared were dating for over eight years before getting engaged and subsequently exchanging vows. Constance Nunes’ husband is a car enthusiast as well.

It’s never simple to be the only lady in a male-dominated environment. Constance Nunes is the sole female and engine expert at Gotham Garage in the Netflix gearhead reality show Car Masters: Rust to Riches.

Every now and again Constance Nunes is at the forefront of plastic surgery speculations on the internet.

She usually takes to Instagram to share sultry photos of herself lying in bed without makeup, revealing a genuine, fresh-faced shine.

Constance from Netflix‘s Car Masters has never addressed her plastic surgery speculations despite fans’ curiosity to witness her before and after pictures.