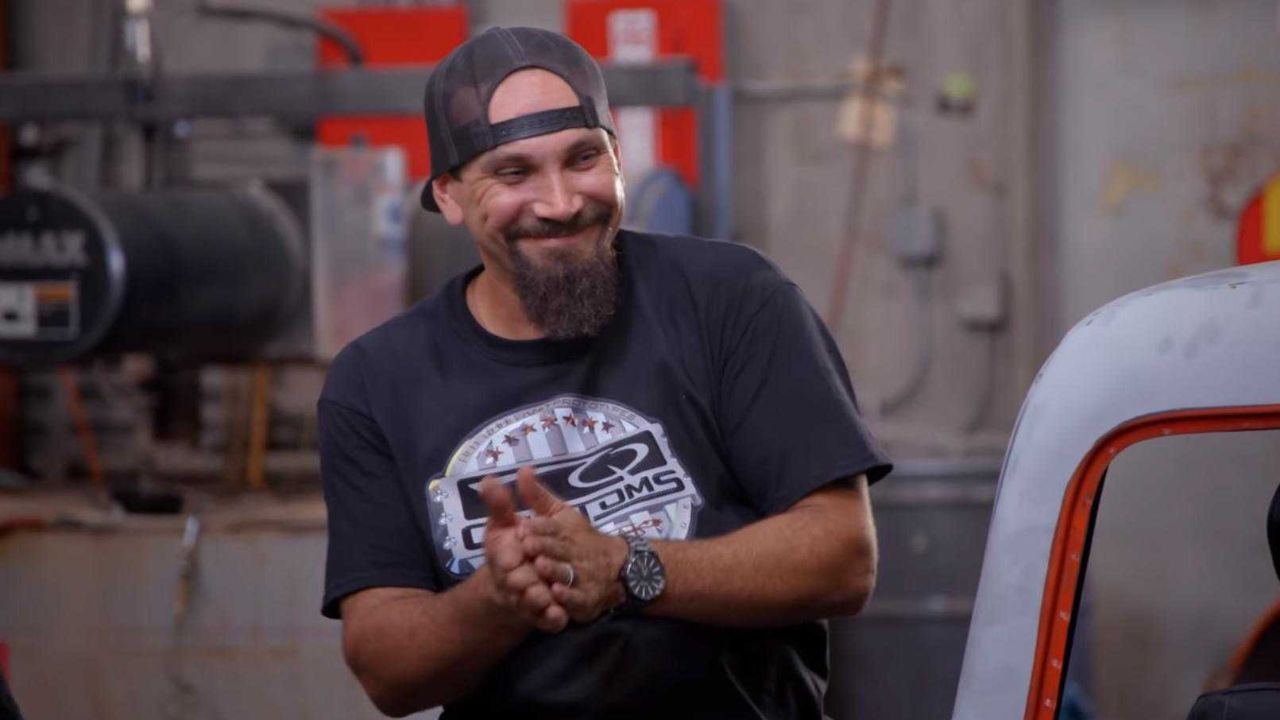 Tony Quinones is a snobbish American television personality. He is well-known for his roles in network shows such as Gotham Garage and Car Masters: Rust to Riches.

The programs he’s been a part of typically feature autos and other assorted vehicles that can be resold for plenty of cash.

Repairing and flipping vehicles can be a profitable business for those who do it. Gotham Garage, which is at the heart of this story, is one such enterprise.

Owner Mark Towle heads a colorful staff that restructures an odd assortment of automobiles in the hopes of bargaining their way up to a showpiece that can be marketed for a lot of money.

As the title Car Masters: Rust to Riches indicates, Towle and his crew are aiming to turn their rusted wrecks into six-figure paydays through sweat work and pure car brilliance.

Many fans wonder if the show is fake!

The entire cast of Netflix‘s Car Masters: Rust to Riches boasts a ton of experience. However, since the cast members prefer not to spotlight their personal lives on the show, a large portion of their real-world experience is missed.

Aside from Towle’s famous Gotham Garage, Constance Nunes currently works as a product specialist for VP Racing and Audi, Tony Quinones is the owner of TQ Customs, and Michael Pyle has extensive experience.

Tony Quinones is a married man, judging by his Facebook page. On 5th July 2008, he tied the knot with his mystery wife, whose name is not disclosed.

Tony, on the other hand, is not the sort to mix his work and private lives. He is so discreet about his family that he did not share a single photo of his spouse or kids.

When it comes to children, Tony talked (sort of) about his son on Instagram in June 2016. According to the post he made at the time, Tony welcomed his son in 2006, around the same time he devoted himself to building a two-door wagon.

Tony Quinones does not have an official Wikipedia page.