Connor Jessup’s Girlfriend: The Locke and Key Cast Revealed He Is Gay and Is Currently Dating Miles Heizer! 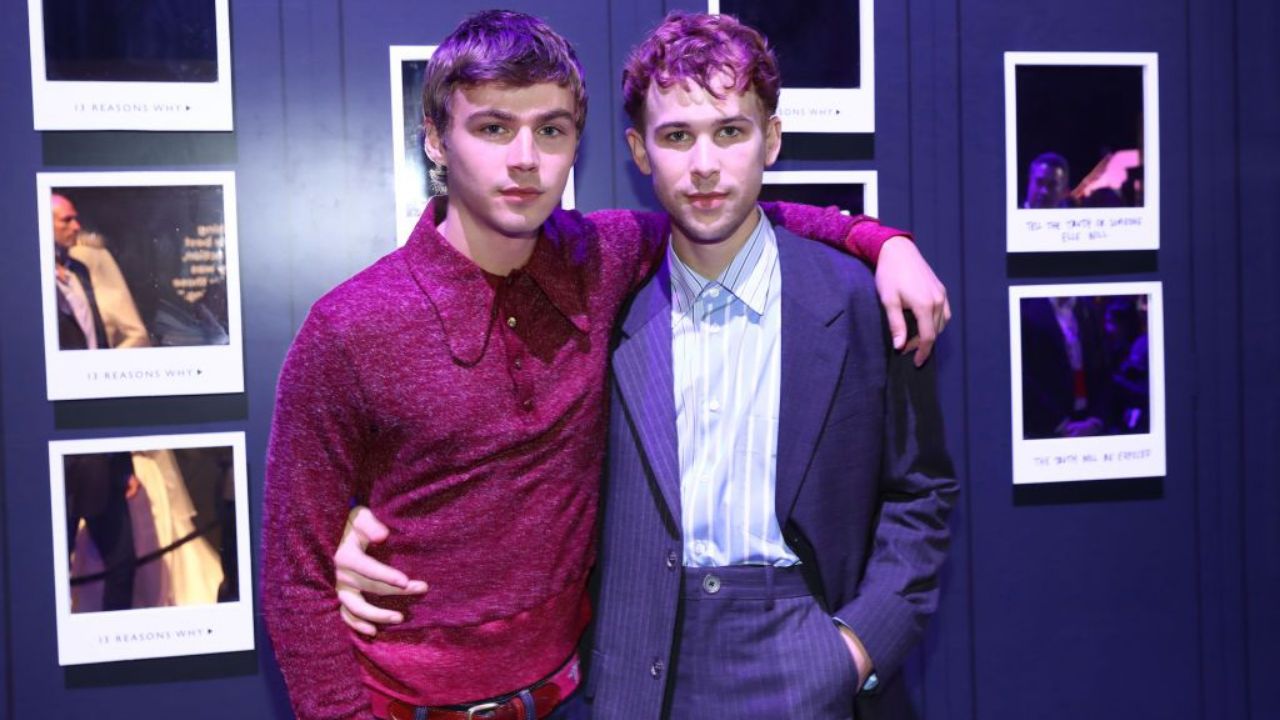 Netflix’s Locke and Key star Connor Jessup has made it clear that he doesn’t have a girlfriend and that he is dating Miles Heizer. Connor Jessup came out as gay on his 25th birthday. The fans online are supportive of their relationship and wish them a great future ahead.

Connor William Jessup is a Canadian actor, writer, and director who was born on June 23, 1994. He is well-known for his performances as Ben Mason on the science fiction drama Falling Skies on TNT, as Taylor Blaine and Coy Henson in American Crime on ABC, and as Tyler Locke in Locke & Key on Netflix. Additionally, he has acted in several feature films, most notably the nominated Blackbird and Closet Monster.

Just at the age of 11, Connor Jessup started performing as a child actor. Jessup received a starring role in the children’s television series The Saddle Club after working in a variety of early roles, including one in a stage rendition of The Full Monty.

He is also credited with developing the premise of one episode of the show. The independent film Amy George, which screened at the 2011 Toronto International Film Festival, has him on as executive producer.

Connor Jessup has made it clear in various interviews that he wants to work in the film industry as a director and filmmaker in addition to performing. Jessup stated that right now, directing is where his heart and head are. His fans and followings online were wondering if he is dating anyone right now and who his girlfriend is. Read this article to find out.

Fans Online Wonder About Connor Jessup’s Girlfriend, But to Their Surprise, He Came Out as Gay and Is Currently Dating Miles Heizer!

The Netflix star Connor Jessup (@connorwjessup) confirmed that he is dating Miles Heizer (@younggoth). The two depicted the lovely journey of the pair as they experienced self-acceptance and the beginnings of coming out. On their social media accounts, the couple declared their relationship to be official.

The Locke And Key cast made their relationship public on social media by posting a delayed Valentine’s Day photo on Instagram.
With the image, Miles added a sweet caption that reads:

Actor Connor Jessup, who is best known for playing Tyler Locke in the Netflix series Locke & Key, has spoken openly about how falling in love with his partner, actor Miles Heizer from the hit Netflix series 13 Reasons Why, motivated him to come out as gay.

Connor Jessup disclosed that the two connected after he pursued an online crush. They started conversing when he slid into Heizer’s DMs. Jessup then went to a nail salon close to Heizer’s apartment in Highland Park, Los Angeles. They had a few glasses of wine together.

Following the Instagram post, followers could not stop praising the couple and wishing them well in the comments. They have, however, occasionally been seen on one other’s social media accounts, although they have never made any overt references to their relationship. Connor like most celebrities likes to keep his relationship private and he doesn’t post much about their relationship.

Connor Jessup said in the post about coming out that he had been gay since he was 13 but had chosen to keep it a secret for many years.
He explained that he would discuss his portrayals of gay characters from a detached, even anthropological perspective as if they existed independently of him. He explained that it was a very difficult time in his life. He further stated:

I folded it and slipped it under the rest of my emotional clutter.