Does Bode Die in Locke and Key: What Happened to Him in Season 3? 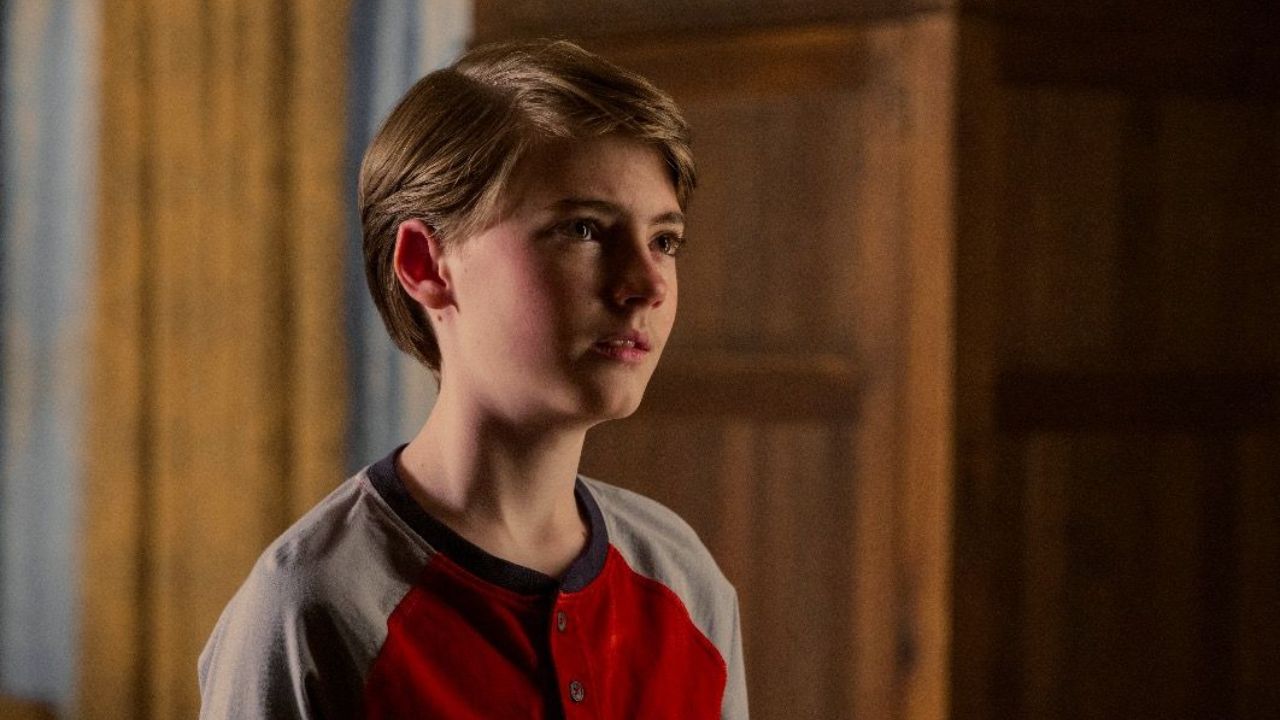 In the Locke and Key series, Bode (Jackson Robert Scott) does die, but his spirit is still there and is detained outside the Ghost Door. Bode discovers the animal key and takes control of one of the birds, instructing his siblings to open the door with the animal key. As a result, while one key had kept him in an area from which he couldn’t leave, another key had unlocked a door that allowed him to return to his initial position.

There is hardly any other TV network or streaming platform that has dealt with as wide a range of topics as Netflix. Nothing remains beyond the scope of Netflix: supernatural shows, horrors, or crime dramas. Locke and Key is an original show by the streaming giants created by Joe Hill and is based on Hill’s similarly-titled comic book series.

The Locke siblings’ tale and the mysterious keys they discover concealed in their home are the focus of Netflix’s Locke & Key. The elder kids, Tyler and Kinsey, are frequently preoccupied with their teen drama, which becomes entangled with the keys and their magic. Bode is at the center of the struggle that results from the keys and their powers, despite being the youngest.

Because Locke & Key Season 3 is the final installment in the series, the writers have depicted Captain Frederick Gideon, the source of all evil, as the season’s main nemesis to give the characters and the plot proper closure. And viewers are curious to learn if Bode does die in Lock and Key. Let’s learn the truth!

In the Locke and Key Series, Bode Does Die, but His Spirit Reconnects With His Human Body, With the Help of Animal Key!

Bode did indeed die in the show, Locke and Key television series, but his spirit was still there and imprisoned beyond the Ghost Door. Later, to reconnect his spirit with his human body, the Lockes had to employ the Animal Key.

Bode uses the Timeshift key to go back in time despite being specifically advised not to. He landed where Gabe, Alias Dodge, was being pushed inside the Well House by him, Tyler, Duncan, Scot, and Kinsey. Everyone is completely perplexed when they first see the Bode from the future.

Dodge realizes that she’ll pass away in her current timeframe soon enough, so she views this as an opportunity to travel to the future. She follows the future Bode and joins him in the future by holding onto his leg as he prepares to leave the past.

Once in the future, she chases after him and uses the Ghost Key to send his body through the Ghost Door. She possesses his body and none of them is the wiser. It isn’t until much later that his family realizes that the person inside Bode isn’t him. By the time Frederick Gideon shows up and blocks the way to the other side of the Ghost Door, they are attempting to free Dodge from him.

The Lockes are compelled to work with Dodge-in-body Bode since they have an enemy at their door. She unexpectedly assists them and is just about to use the Alpha Key to murder Gideon when she abruptly vanishes with his corpse.

Dodge had entered a future in which she was no longer present, which resulted in a paradox. Making changes to the past could be quite problematic, thus the creators of the Timeshift key also created a failsafe. Even if someone could travel through time and alter some events, all would be lost when the hourglass runs out of sand. This implies that everything a person may have previously said or done will be forgotten.

A visitor from the future won’t be remembered by anyone from the past. Anyone who has ventured into the future will also return to their original location. This implies that they will be forgotten in the future, and Dodge also experienced this. Due to her being in his body, when she vanishes, so does he.

Although his physical form may have vanished, his spirit is still present and imprisoned behind the Ghost Door. The Lockes devise a strategy to briefly resurrect him in the form of a Gideon operative. he, though, has a superior strategy. Bode and Kinsey were seen tinkering with the Animal Key earlier in the season.

When they use it, they enter through a tiny door and emerge from it as animals. They return to their original form when they exit via that door. When Sam teaches Bode to use the birds to speak with his siblings, he discovers that he can use the animal key to his advantage.

As shown in the series, Bode then takes control of one of the birds and instructs his siblings to open the door with the animal key. He transforms from his avian shape back into himself when he passes through it, returning to his regular state. As a result, while one key had kept him in an area from which he couldn’t leave, another key had unlocked a door that allowed him to return to his initial position.

Before you leave, check out Aaron Ashmore’s gay rumors.