Coleman From Big Timber: Meet the Netflix Cast on Instagram and Learn More About His Net Worth, Age, Salary & Girlfriend! 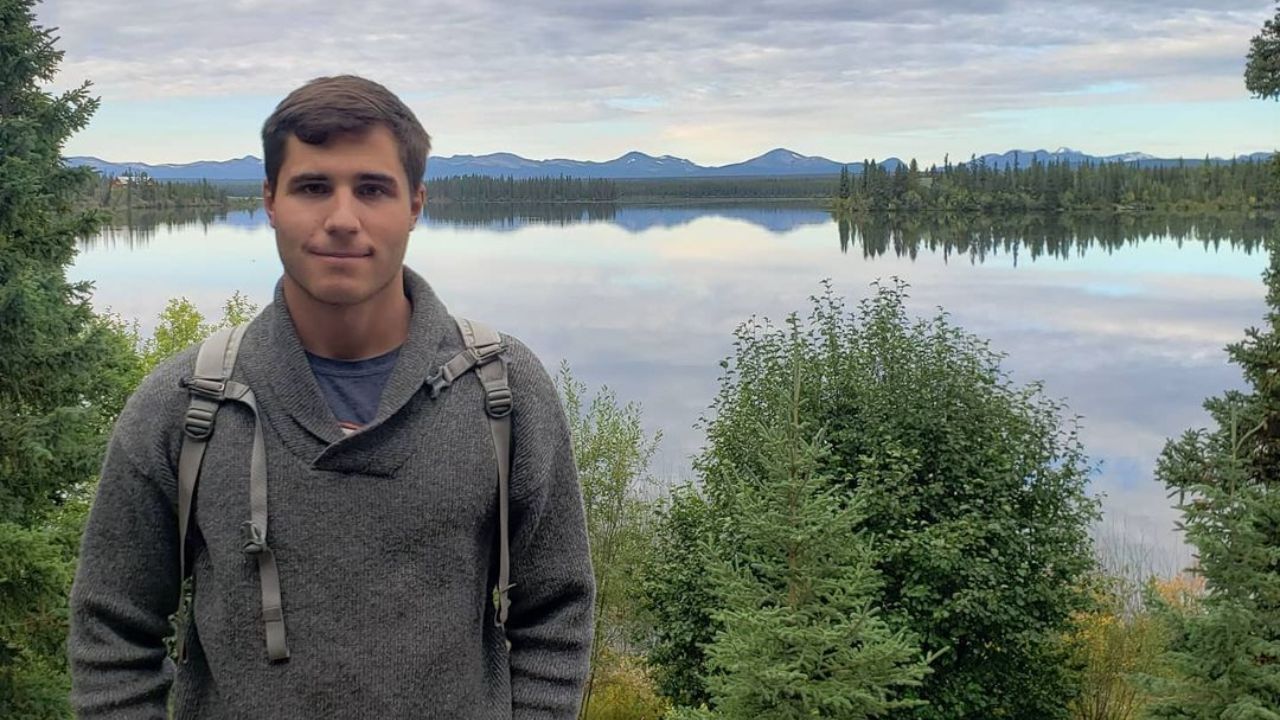 Coleman Willner, a cast member from Netflix’s Big Timber, is the chief sawyer at his sawmill and the grip tender on the lumber claim. Coleman is more than deserving of his position as Kevin’s right-hand man. However, there is currently no reliable information available regarding his net worth, age, and salary. It can range from $56,000 to $84,000 per year. The Netflix star frequently posts images of outings with his long-term girlfriend Alysha Rodger. Go through the article to learn where Coleman from Big Timber is now and find him on Instagram. Some fans wonder if Coleman Willner got fired.

Big Timber shines a spotlight on a whole other business, similar to other reality blockbusters on Netflix. This series, which debuted on the Canadian History Channel, gives us a glimpse of the challenging life of a logger. The dramatic setting, where the majority of the action occurs, contributes much to how engaging the series is to watch.

Coleman Willner is one of the most recognizable faces on the reality show, aside from the Wenstob family. Due to his abilities and charisma, cast member Coleman has a sizable fan base that is interested in finding out what he is doing now. This is everything we could find!

Previously, we touched on million dollar penalty and Kevin’s net worth.

The Wenstob family’s logging operation is featured in the Canadian reality series Big Timber. Kevin Wenstob (@wenstobtimber) had been filming their adventure with a handheld camera for several years before the History Channel (Canada) became involved. The program debuted on Canada’s History Channel in October 2020, and then, in July 2021, it was made available on Netflix.

One of the most recognizable faces on the reality show, besides the Wenstob family, is Coleman Willner. The man not only contributes significantly to the operation of Wenstob Timber Resources, but his sense of humor also makes the workplace more enjoyable. Coleman, a member of the Big Timber cast, is Kevin’s right-hand man who works as both the head sawyer at his sawmill and the grip tender on the lumber claim.

Since he was a child, he has known the Wenstob family. The British Columbian who grew up next door to the Wenstobs is good friends with Erik Wenstob, the eldest child of Kevin and Sarah Fleming. Coleman approached Kevin when he was 17 years old about starting a job at the sawmill.

He started his profession while still a high school student, working on a part-time basis. He would help with stocking the wood and installing fence panels. However, since graduating from high school, the Big Timber alum has put in a lot of work and established himself as an important part of the Wenstob family business.

By the time Big Timber production began, Coleman already had a steady position as a sawyer at the Wenstob sawmill. When the time comes to gather the timber from the mountains, Kevin does not hesitate to bring Coleman along. He has a fantastic fit in the mill and usually takes the initiative when producing goods.

He truly excels in that role and takes his leadership responsibilities very seriously when he’s out on the hill. We are confident that anyone who has seen Big Timber would agree that Coleman is more than deserving of his position as Kevin’s right-hand man.

However, there is currently no reliable information available regarding his birthday or age. He has a large fan following. Speaking of social media, he is active on Instagram and has over 7,000 followers under the handle (@colemanwillner). Coleman remains dedicated to his career, so he consistently shows up to work prepared to give it his all. He simply considers it a benefit that he is becoming a TV personality in the process.

The Netflix alum seemed pretty content to take in the splendor of the outdoors. He enjoys updating his followers on his travels and exploits. When he travels, Coleman usually has his longtime girlfriend, Alysha Rodger (@alysharodger), with him.

The couple frequently post images of their outings, indicating that they both enjoy being outside. Interestingly, the couple appears to have attended a loving ceremony in July 202. The cute dog, Kiha, is proudly cared for by Coleman and Alysha.

Speaking of his salary, it can range from $56,000 to $84,000 per year, depending on a person’s level within the team, but there is no reliable information available on his net worth in 2022. He hasn’t provided any updates on any projects as of now. While working for the Wenstobs and spending time with his loved ones, Coleman seems to be enjoying himself well.