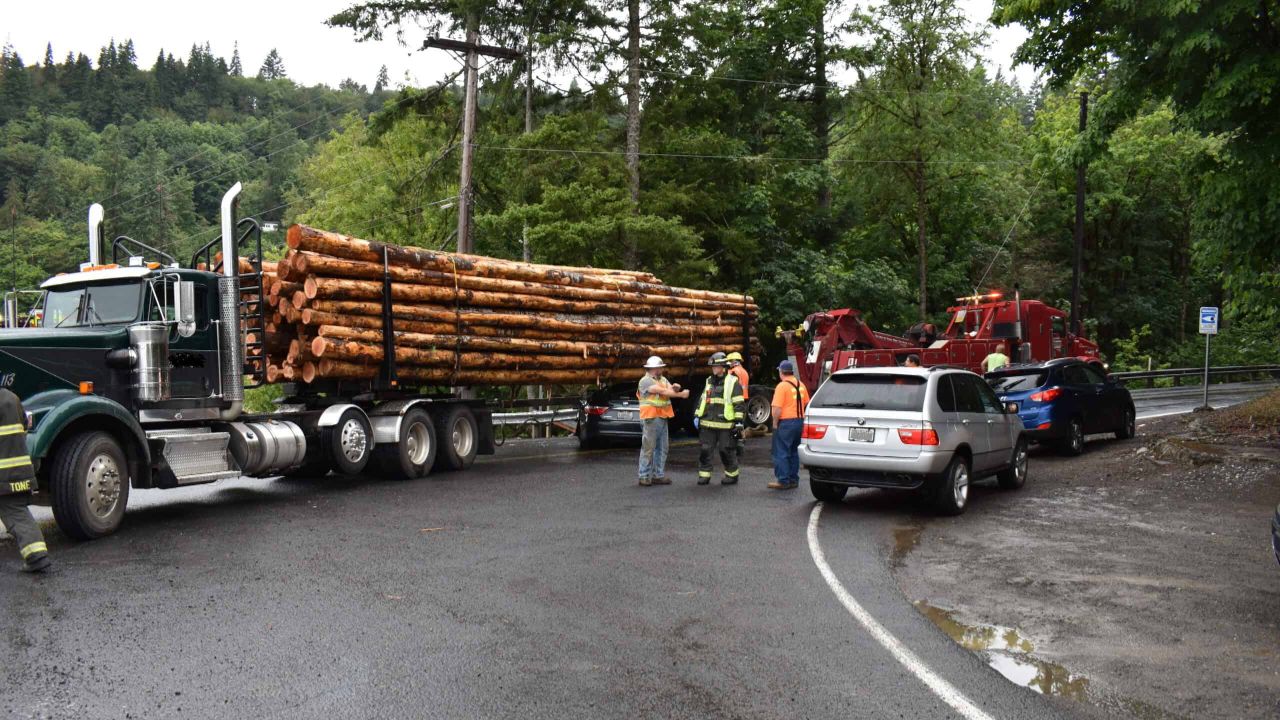 Netflix‘s Big Timber, which provides a comprehensive look at the risky but rewarding labor-based logging and sawmill sectors, is as lighthearted as it is harsh and thrilling. After all, it centers on the family-run Wenstob Timber Resources, which uses extraordinary measures with the assistance of its dependable staff in order to maintain the operations of its precious company on Vancouver Island.

Kevin Wenstob and Sarah Fleming run the business, which employs powerful equipment and a committed team to move the best logs from a perilous mountainside to the market. They are also supported in this venture by their sons and a trustworthy team who are willing to risk their lives.

While Big Timber gives us a glimpse into the lives of everyone involved in the process, it also highlights the problems that loggers deal with on a daily basis. The show, which premiered on October 8, 2020, on the Canadian History channel, was able to amass a considerable fan following from the very beginning.

In season 2, it is revealed that Kevin Wenstob’s company was previously fined a million dollar penalty. Many viewers wonder why they were actually fined. Well, we’ve got you covered. Here is everything we know about the million-dollar penalty.

Previously, we touched on Kevin’s net worth and Coleman Willner.

Big Timber on Netflix: Why Was Kevin Wenstob and His Company Fined a Million-Dollar Penalty?

In the first season of Big Timber, Kevin Wenstob‘s first objective was to remove 200 truckloads from the mountain before winter but the mountain didn’t go down without a fight. The claim had a thousand truckloads waiting for him. However, that was only his first challenge, he soon learned that he was supposed to clear his whole claim, all 1,000 loads. As expected, he was unable to do and was fined a million-dollar penalty.

Due to his inability to entirely clear off an area specified by the British Columbian government, Kevin Wenstob (@wenstobtimber) got into trouble during the first season. There were several big, old cedar trees in the region beside the Alberni Canal. These belonged to the category of legacy trees that ought to be saved rather than taken down.

The Wenstobs missed the deadline because the authorities’ response to Kevin’s notification about the need to preserve the trees was a little late. As a result, Kevin was put in a situation where he might have to give the government $1 million.

The Ministry of Forests, Lands, and Natural Resources of British Columbia was responsible for issuing the fine. The Wenstobs had challenges in season 2 of Big Timber that viewers witnessed as they attempted to establish their new claim. Kevin and others were unable to reach the area they intended to log since the region was further up the mountain and the snow had not melted in time. Kevin and the team made every effort to have enough wood on hand to cover the potential million-dollar penalty.

As of this writing, it appears that Kevin’s legal situation from season 1 has not been settled. In October 2021, Kevin stated to the Business Examiner that the matter was ongoing. He explained,

“There were no allowances for finding the legacy trees on the plot, and no time was added to the contract for them. We didn’t get it harvested according to the contract because of it, and the Minister denied our explanation… then we were given a stumpage bill for product we weren’t able to harvest.”

We’re hoping that the Wenstobs can work things out so they can return for Season 3 of Big Timber. No wonder, the show is very interesting to watch and we do hope for its renewal very soon.