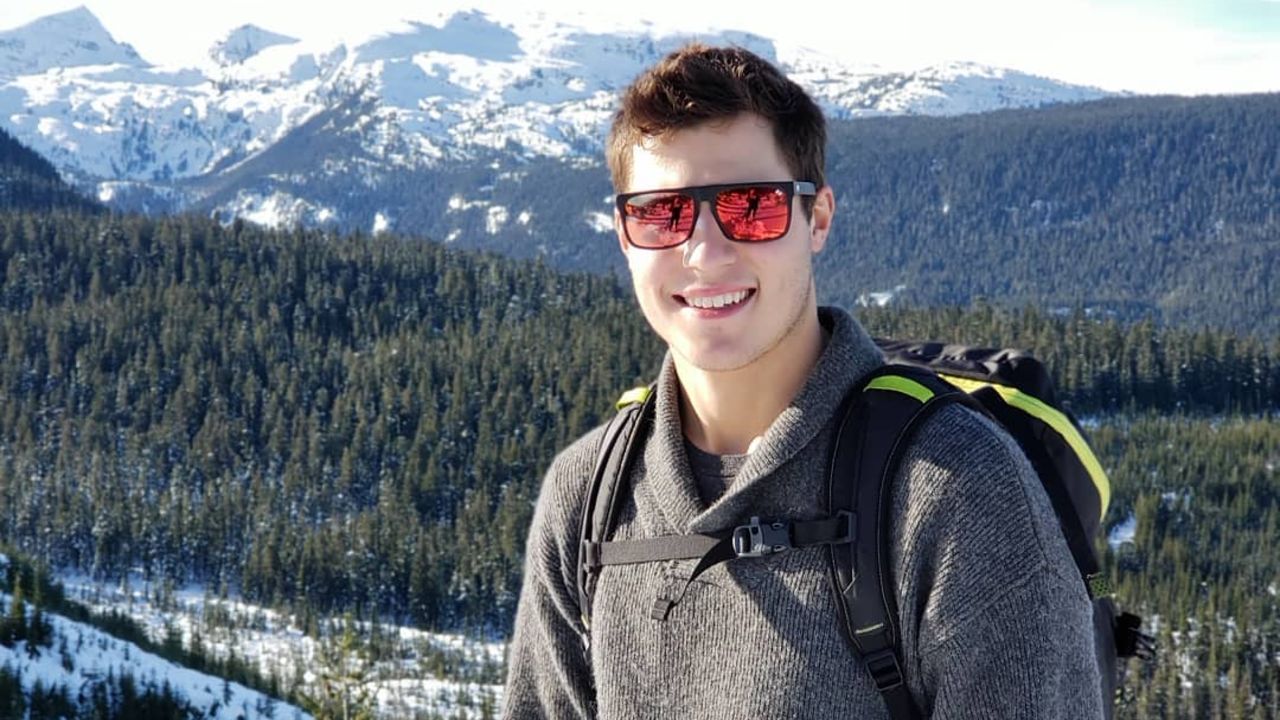 Coleman Willner, one of the cast members on Big Timber, is Kevin Wenstob‘s right-hand guy, serving as the grip tender on the lumber claim and his sawmill’s chief sawyer.

Coleman, a motivated, committed, and diligent worker, aims to be as good with money as Kevin.

Coleman does it all on the hillside, from driving logging trucks to squeezing logs, and at the mill, he transforms raw logs into profitable timber.

Coleman was raised next door to the Wenstobs, where he met Erik Wenstob and turned into lifelong friends.

Coleman asked Kevin about going to work at the sawmill when he was 17, and he took up a part-time position aiding to stack wood and assemble fence panels while graduating high school.

In the five years since, he has worked tirelessly to expand his knowledge and expertise. Coleman possesses a lot of skills in certain areas, but he still has a lot to learn in others, and he’s always willing to be shown the correct way to do stuff.

Coleman enjoys nothing more than having fun with his girlfriend and a pet dog, as well as improving his archery talents when he is not occupied with timber claim or operating the saw.

Coleman Willner has not revealed his birthday and age.

Willner’s net worth is not yet known. However, it’s bound to rise following his participation in the Netflix reality show Big Timber.

There are no details about Coleman Willner’s parents, family, and siblings available as of yet.

Willner is currently dating his girlfriend named Alysha Rodger. Judging by her Instagram, the couple’s relationship has gone on a few years at least.