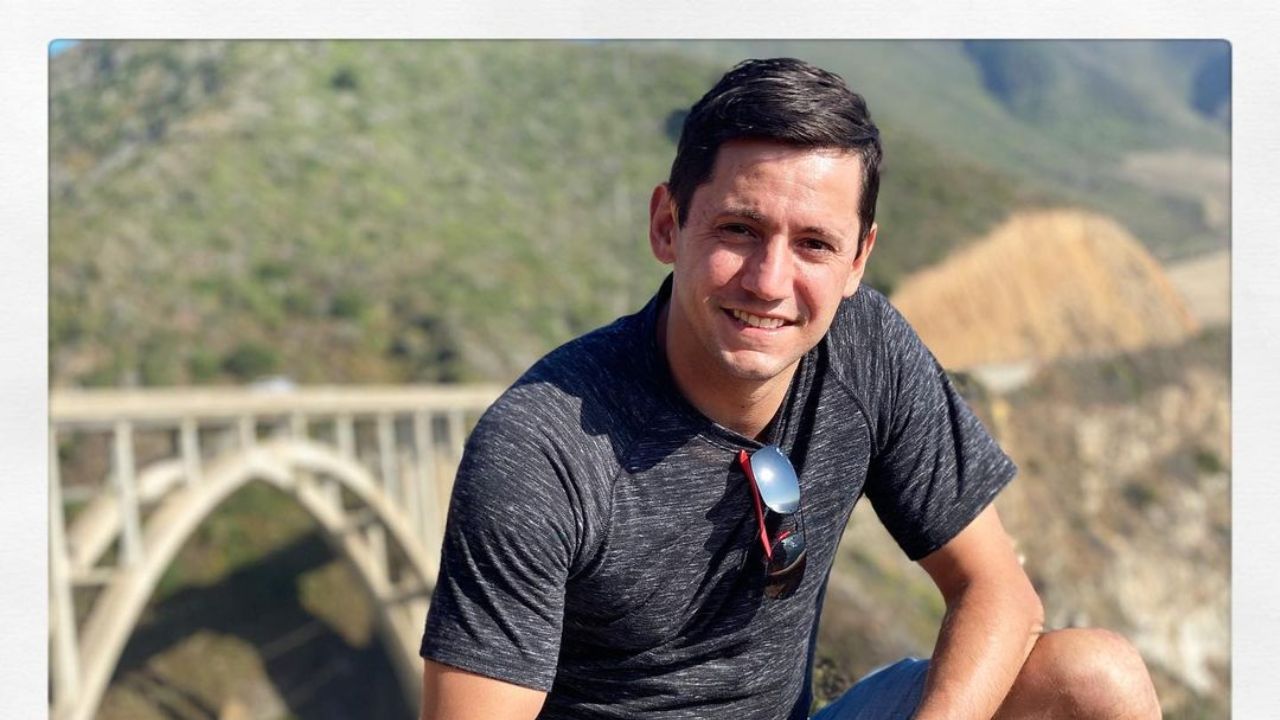 Christophe Rull, who was born and raised in Marseille, France, had a difficult upbringing before discovering that cooking may provide an escape.

He was raised by a single mother in a pretty terrible community with two brothers, and the only reason he didn’t end up with the wrong crowd was his father, Patrick Rull, a retired police officer, who still featured in his life.

He moved in with his dad for good at the age of 13, where meals turned into a frequent topic of discussion. Since Christophe used to assist his mother in the kitchen, he proceeded to do so with his father, particularly because they both enjoyed cooking.

After a couple of years, at the age of 15, Christophe Rull dropped out of regular school to begin a career in the culinary arts, and he quickly found himself working at a Michelin-starred restaurant.

From there, he steadily advanced through the ranks, gaining exceptional talent and expertise before embarking on a cross-country tour to educate others about the same. He even taught at the National Superior School of Pastry in Yssingeaux, France.

Finally, in late 2009, Christophe Rull took advantage of the opportunity to relocate to the United States to serve at the ARIA Resort and MGM Grand Hotel & Casino in Las Vegas.

Bake Squad, the latest reality program that is equal parts amusing, amazing, and incredibly competitive is one of Netflix‘s newest feel-good shows.

In each episode, four confectioners chosen by chef Christina Tosi compete to see whose baked treat will be preferred by a client to honor a special occasion.

Every exceptional dish is not only rich, enticing, and inventive, but also outright tasty and embodies the essence of the occasion.

One of the bakers and cast members on the Netflix show offering the amazing creation is Christophe Rull.

The rest of the cast includes Maya-Camille Broussard, Ashley Holt, and Gonzo Jimenez.

Christophe Rull is married to his wife, Wilma Dizon Rull since 2018. The couple tied the knot in Maui, Hawaii.

His adoring wife, as evidenced by her social media activity, embraces his every career move.

Christophe has won the distinction of pastry illusionist due to his expertise in the premium food and beverage industry, as well as the skills and inventiveness needed to be successful.

Furthermore, he has already demonstrated his worth by winning the Food Network’s Halloween Wars in 2017 and Holiday Wars in 2018. Now, he appears to have desired to put himself to the test on Netflix‘s Bake Squad.

As per our knowledge, the Californian native resigned from his position at Park Hyatt in July 2021 to concentrate on improving his skills at home in preparation for the October semifinals of the forthcoming World Chocolate Masters championship in Paris.

If he succeeds, he will represent the nation he now prefers to call home. Christophe Rull aspires to be named World Chocolate Master in 2022, especially since no American has ever attained the award. He also recently began teaching at The Pastry Shop by Stéphane.