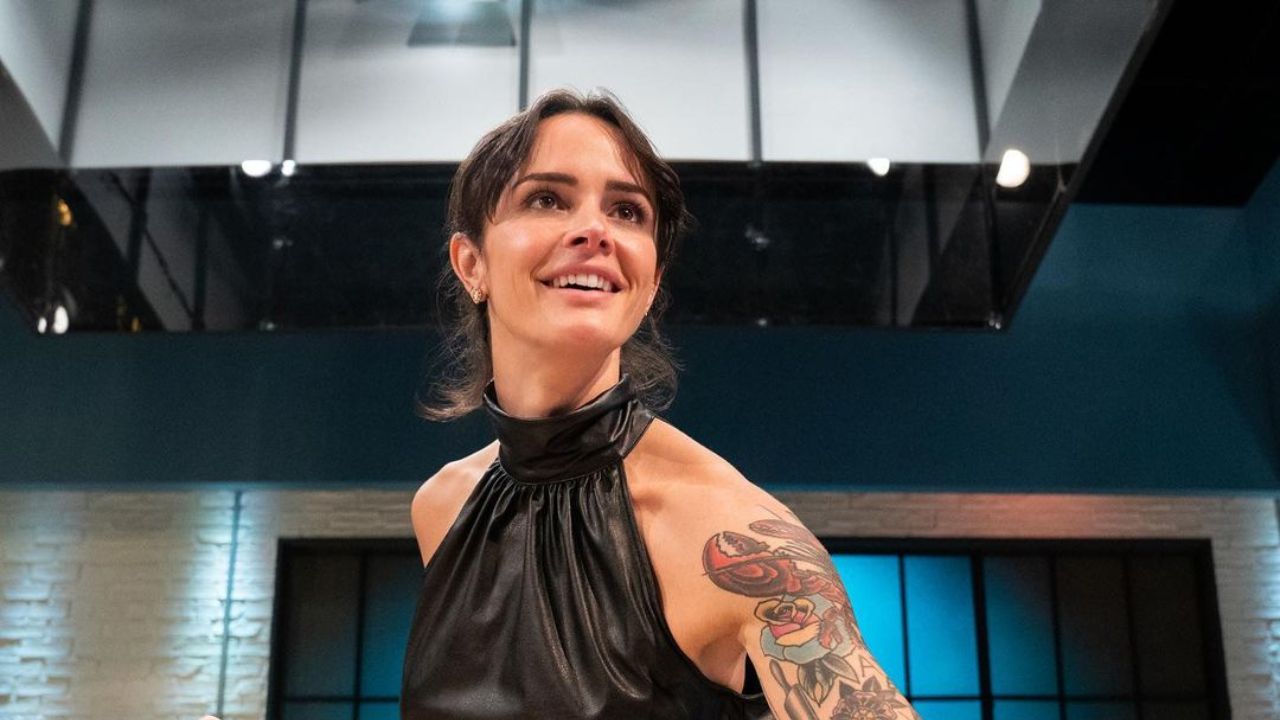 She is a self-taught entrepreneur who thinks that we can educate ourselves anything we are enthusiastic about.

Ashley Holt is one of four chefs who is competing in Bake Squad, a new cooking competition program on Netflix that premiered on 11th August.

She has a lot of cake-making experience and can give you some pointers on how to improve your cake mix game.

Between 2012 and 2014, viewers watched Ashley grow for two years on Cake Boss. Learn what Ashley Holt was doing since she quit Cake Boss.

Holt has taken on the role of lead food stylist at NBC’s Today.

Ashley from Bake Squad has over 44k followers on Instagram.

Ashley Holt welcomed her baby daughter Chloe in May 2018.

Check out her wedding dress here!

Ashley from Bake Squad does not have an official Wikipedia page.

Is Ashley Holt Still Married? Who is Her Husband?

Ashley does not appear to be married right now. Her Instagram suggests she is a single parent, but the details of her former husband are scarce.

The Emmy-winning food stylist is now a freelancer and culinary producer for the Discovery+ show Magnolia Table with Joanna Gaines.