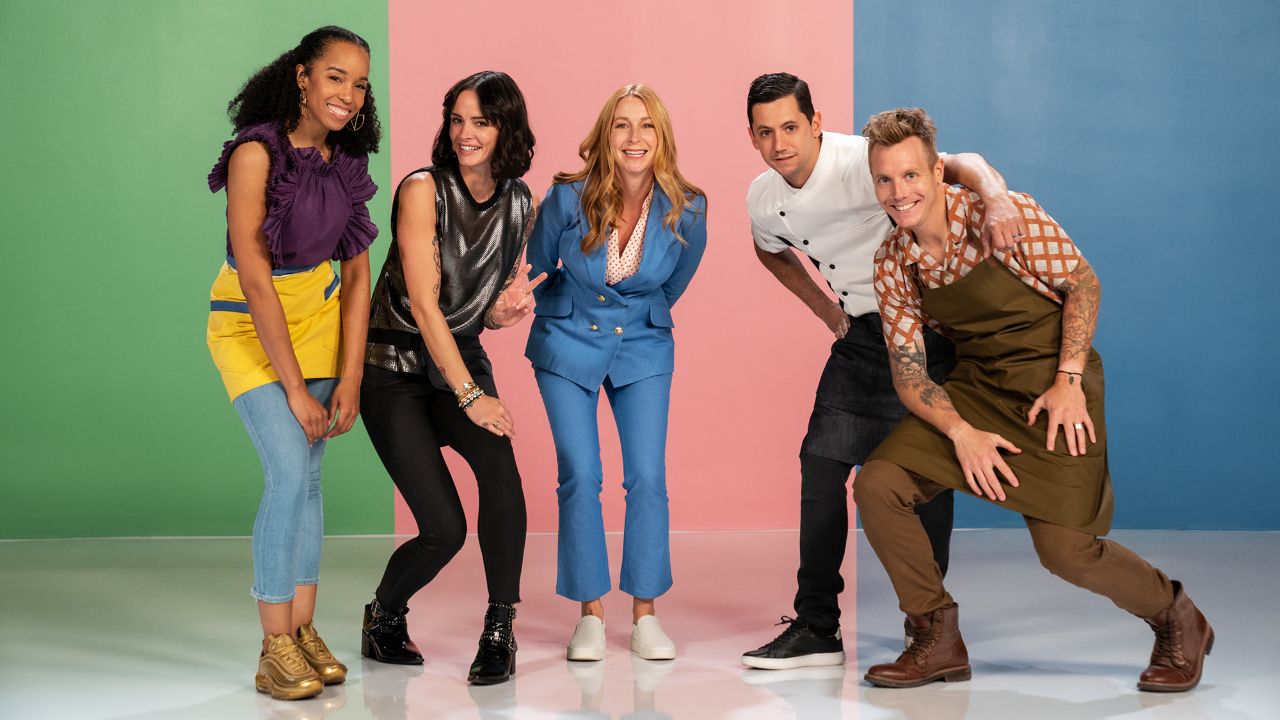 Netflix's Bake Squad, presented by the famous pastry chef Christina Tosi, proprietor of the New York-born Milk Bar sweets store chain, is a show in which four outstanding bakers compete to see whose dessert will be picked to be a part of somebody's big day.

Appointed by the accomplished chef and entrepreneur, the squad, consisting of Christophe Rull, Gonzo Jimenez, Ashley Holt, and Maya-Camille Broussard, compete to produce some amazing sweets in order to procure top spot and expand their recognition further than ever.

So, let's find out where this amazing show is located, shall we?

Bake Squad is produced by the Los Angeles film studio company called theoldschool, a major unscripted and reality content distributor in the entertainment world. Since it stars bakers from throughout the country, it was filmed in Hollywood, California to keep things fair.

And besides, Christophe Rull, born in France is a resident in San Marcos while Argentina-bred Gonzalo "Gonzo" Jimenez is a Denver native. Furthermore, Ashley Holt resides in Brooklyn while Maya-Camille Broussard is a Chicago native.

Since theoldschool has its headquarters in Los Angeles, everybody was asked to attend the filming process there.

The huge and magnificent city of Los Angeles, popularly known as The City of Angels, has been a center for American big and small screen projects for decades. It not only houses multiple studios but also provides products to help them function more efficiently.

Soundstages are one such resource, and Netflix's Bake Squad borrowed one for their usage as well. In other words, this program was filmed in a regulated, adjustable, and quite amazing free location offered by AKS Stages and Rental on Chivers Avenue in Los Angeles' Sun Valley area.

AKS Stages meets all of the show's COVID-19 standards and guidelines, and it offers plenty of room to allow for independent workspaces for different components of safe production.

It boasts over two decades of experience, 50,000 square feet of customizable shooting space, studios, dugouts, dressing rooms, staff lunchrooms, meeting rooms, and much more to satisfy all possible filmmaking needs underneath one roof.

As expected, Bake Squad made full use of the soundstage and everything else it has to offer to build a set that is attractive, functional, and appears like a true baking store facility.

The Girl Inside: Meet Love on the Spectrum's Abbey Romeo! Read More