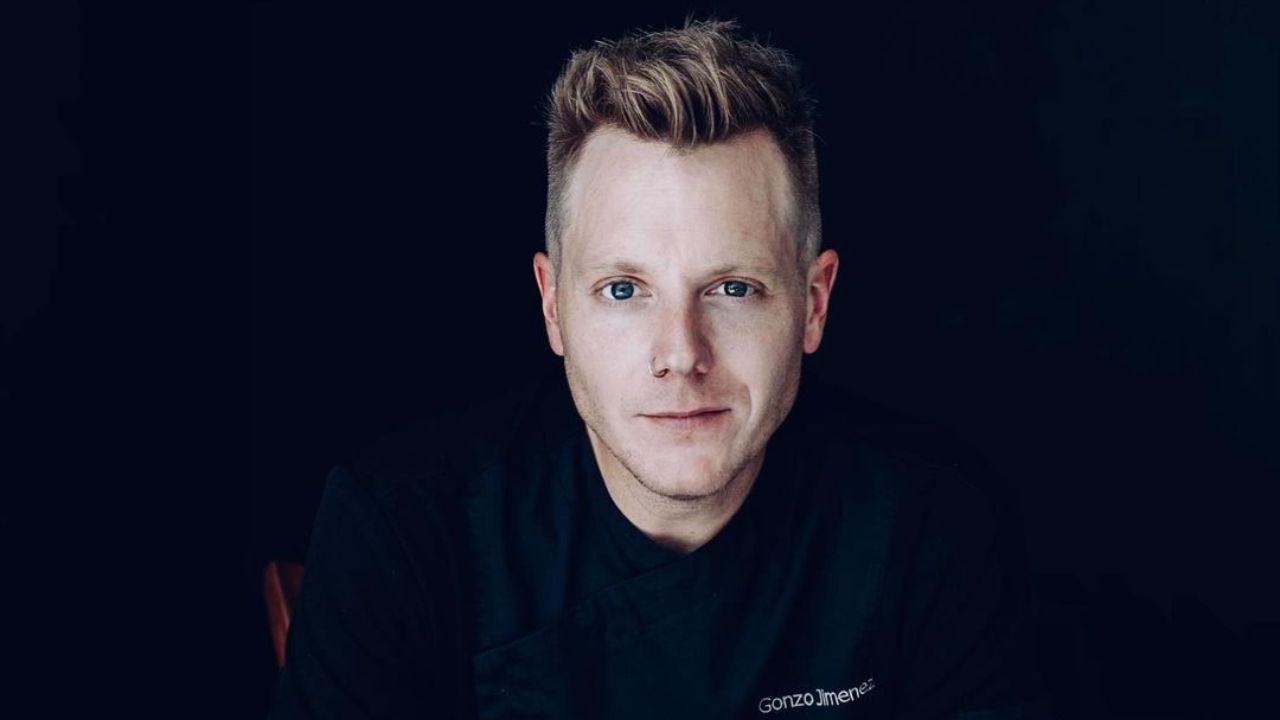 Gonzalo “Gonzo” Jimenez was born and raised in Northern Argentina in a privileged family, where he was constantly surrounded by fine cuisine at long family meals.

This factor was crucial in igniting his interest in the culinary industry, but as he decided to follow it as a career, he became estranged from his father.

Gonzo Jimenez’s passion for food blossomed when he began working at local restaurants at the age of 17, prompting him to join a pastry and culinary school in Buenos Aires. After completing his degree, he toured the country, gaining experience through his work ethic.

Gonzo worked at everything from 5-star hotels to renowned chefs before migrating to the United States of America in 2009. Here, he worked for the Hyatt Corporation in New Orleans and New York, as well as for St. Julien in Boulder, Colorado.

Most crucially, Gonzo Gimenez established his own line of premium chocolates, which were sold in a number of Manhattan hotels alongside other high-end desserts.

In 2013, he returned to South America and worked brilliantly as the Director of the Chocolate Academy in Chile prior to returning and living in Denver, Colorado.

Bake Squad on Netflix, hosted by renowned chef and Milk Bar enterprise founder Christina Tosi, is a show in which four professional bakers chose by her battle to create delectable desserts with the aspirations of walking away with some extra publicity.

In each episode, they put their skills to the test by preparing mouth-watering and lavish delicacies to please customers who have to choose just one for a special event.

Because the idea of this program is exciting in and of itself, fans can’t help but be intrigued by the names that have been thrown into the mix which includes Gonzo Jimenez.

The rest of the cast includes Ashley Holt, Christophe Rull, and Maya-Camille Broussard.

Gonzo Jimenez does not have an official Wikipedia profile.

Gonzo Jimenez is married to his wife Wilma Marie. The couple exchanged vows back in February 2014.

Gonzo Jimenez, a renowned pastry chef, and chocolatier is now the delighted co-owner of Miette et Chocolat, a French patisserie that sells everything from unique chocolate bars to bonbons.

He also works as a chef for Repblica del Cacao, an authentic Latin American chocolate company, and offers chocolate-related workshops, presentations, and consults.

As if that weren’t enough, he’s also a staff editor for Delish. Furthermore, Gonzo and his father have now reconnected and maintain a strong bond, which is, ultimately, all that matters.

Gonzo’s fondness for chocolate was clear when he stated that chocolate is a highly noble organic material and a fantastic means of expressing our views and notions.

He stated that he is influenced by everything he sees, particularly during his ultra-marathons, as well as the architecture and industrial design he observes while traveling for work.

Gonzo Jimenez is satisfied with his life as an ultra-runner, spouse, baker, and now TV personality with Bake Squad.