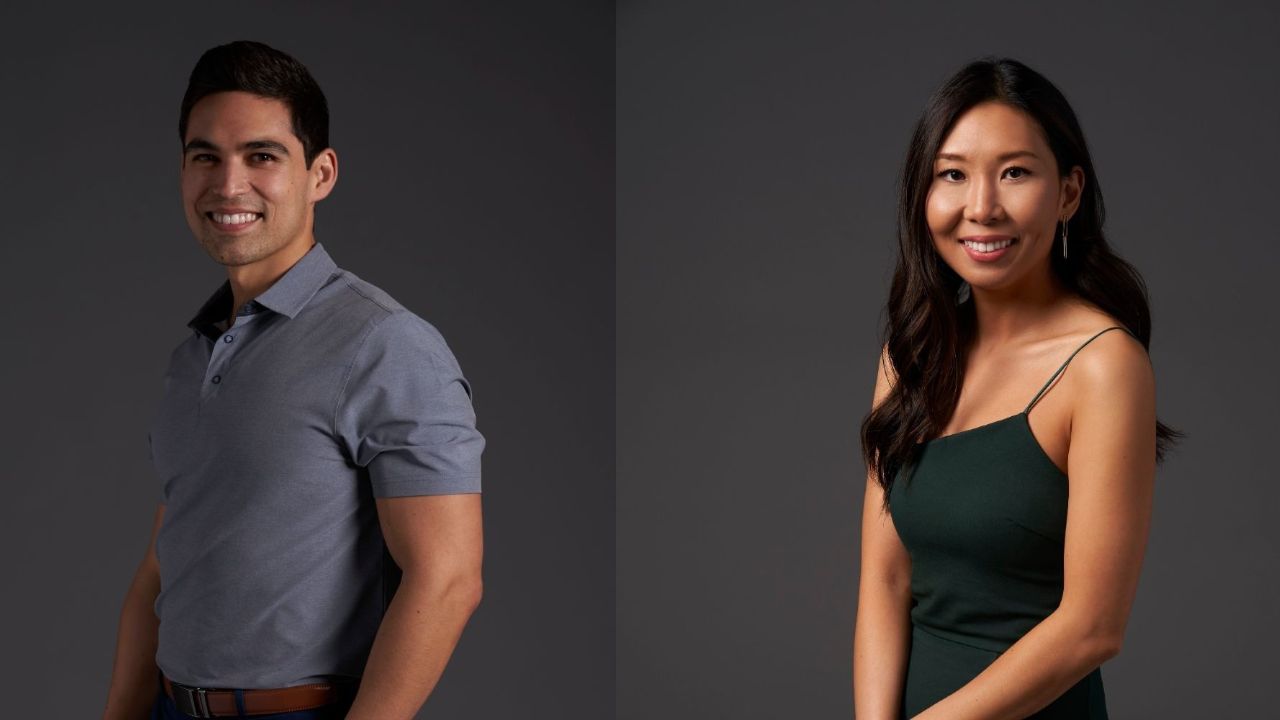 Love is Blind viewers are wondering if Sal and Natalie are dating after they were speculated to be together following the reunion. Salvador and Natalie got engaged to their respective partners, Mallory and Shayne on Love is Blind Season 2, but couldn’t make it to marrying each other. However, after the end of Love is Blind, rumors have been spreading on Reddit about Natalie and Sal being romantically together. Are Sal and Natalie dating? Reddit users wonder about Sal’s new girlfriend.

Love is Blind Season 2, a Netflix production, is an American reality dating show where thirty participants tried their match and gave their best in finding the most compatible partner.

Following the rule of the show, these contestants couldn’t see each other, and for ten long days, they were supposed to talk to each other in the pods. Then, they could go on a date and decide on their relationship.

Salvador and Natalie are two cast members of the show, who ended up getting engaged with their respective partners, Mallory and Shayne, while they were on the show.

However, these couples didn’t make it to marry each other, and now, after the end of Love is Blind Season 2, rumors on Sal and Natalie dating have been surrounding the social media platforms. Are Sal and Natalie romantically together?

Previously, we touched on Deepti and Sal and Kyle and Deepti.

Are Sal and Natalie Together? Dating Rumor Explained!

With a total of ten episodes, Netflix’s exclusive reality dating show, Love is Blind Season 2 was released on 18th February 2022. More than a love reality show, it was inclined towards being a social experiment where the production team conducted a test on the contestants.

They weren’t allowed to meet other cast members and were supposed to talk to each other in the pods bereft of knowing how the other person looks, and after ending ten long days of the talking stage, they can meet up for a date, and think about their relationship.

Salvador Perez, the executive assistant for Kensium Solutions, appeared on Love is Blind Season 2, and on the show, while talking in the pods, he connected most with Iyanna. Iyanna and Sal went on a date and were on the verge of getting engaged, however, due to some inconvenience, they decide to bring their relationship to an end.

Then, Sal swapped with Mallory, got engaged with her but when deciding about the marriage, they decided to not get married on Love is Blind.

On the other hand, Natalie formed her connection with Shayne on Love is Blind. However, the problem with her relationship with Shayne is, they had Shaina who was trying her best to come in between them. Her usual interference annoyed both Natalie and Shayne but still, they ended up getting engaged on the show.

Unfortunately, many people were excited to see Natalie and Shayne‘s marriage ceremony but then they dropped their idea of marrying each other in the show.

Now that Love is Blind has ended, there have been several controversies on the lives of cast members. One of the rumors has been spreading on Sal (@salvadior08) and Natalie dating each other. There’s no exact answer on how the controversy started but at the same time, there’s no such evidence hinting at their relationship.

Even while stalking at their Instagram account, neither Natalie nor Sal has posted their together photos, so seems like this news is just limited to being a rumor.

Natalie and Sal: What are they Doing Now?

After the end of Love of Blind Season 2, all the cast members are now back to their lives. Currently, Salvador works as the executive assistant for Kensium Solutions and has been earning his livelihood.

On the other hand, Natalie is also busy with her professional schedule. Also, on her Instagram account, she posted a photo with Shayne recently, and in the caption, she wrote how lucky she was to have a partner like Shayne on the show.