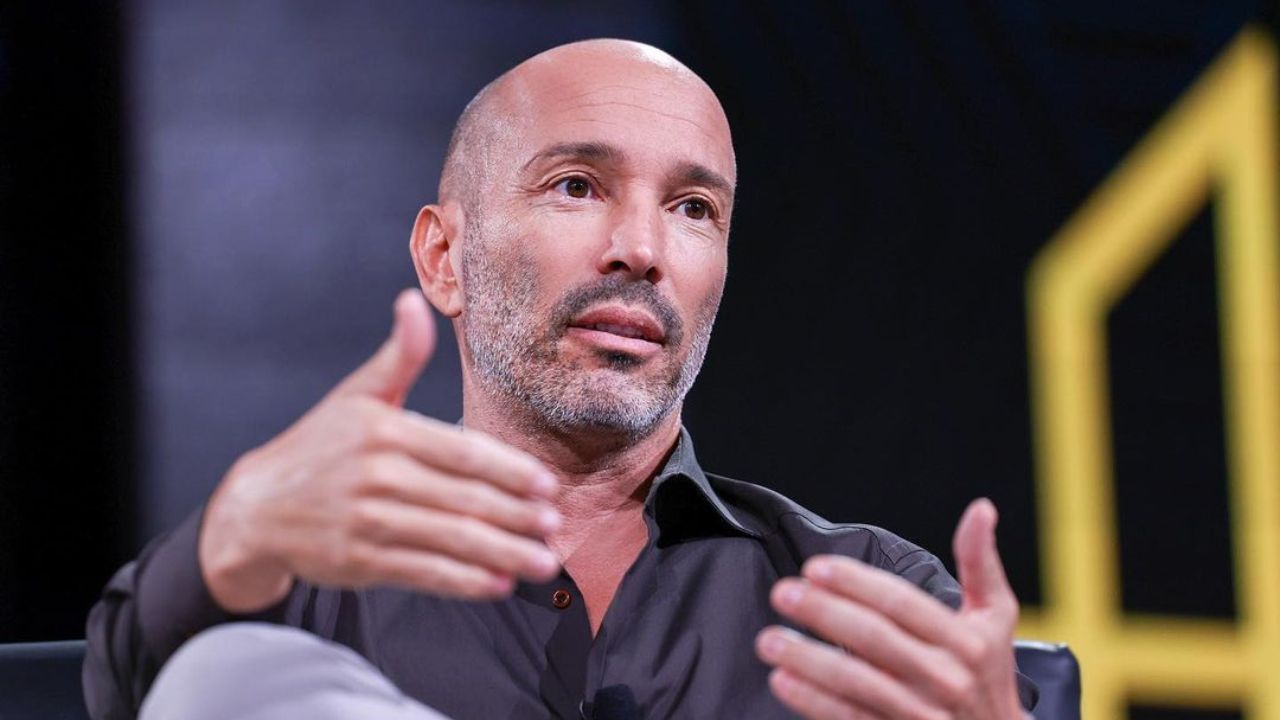 Brett Oppenheim has been rumored to leave Selling Sunset. Let’s find out whether Brett actually left the Netflix show, and if yes, what’s the reason behind him leaving The Oppenheim Group and Selling Sunset. Some fans want to learn more about the Oppenheim Brothers split.

Who hasn’t heard about The Oppenheim Group thanks to Netflix? A group of twelve popular realtors based in Los Angeles, California, led by the real estate developer, Jason Oppenheim.

Catching the streaming media’s eyes, The Oppenheim Group has turned in becoming a reality television series, Selling Sunset. Season 5 premiered on 22nd April 2022 and is totally inclined in depicting how these twelve realtors work with their clients.

All the twelve realtors make a hefty amount of money and have been bringing profit to the company. They all are listed as the top real estate agents, and even watching the episodes of Selling Sunset, we can see that these realtors take every stern initiative in helping their clients to sell their properties.

However, as per some sources, it has been claimed that Brett Oppenheim, a real estate agent of Selling Sunset has left the group. Do you know why did Brett leave Selling Sunset?

He has been rising to the immense province with his cast on Selling Sunset, but Brett has been a member of the real estate company, The Oppenheim Group from the very beginning. To be specific, he is somehow a share partner of The Oppenheim Group alongside his twin brother, Jason Oppenheim.

But as per what Christine Quinn from Selling Sunset has said, it has been found that Brett also wanted to open his own brokerage, and was no longer wanting to work under his brother, Jason.

Brett wanted to be a boss himself and wanted realtors working for him, to that point, there’s a chance Brett might appoint the same realtors from Selling Sunset and the Oppenheim Group.

This might create differences between the two Oppenheim Twins, Jason and Brett because it will appear as Brett trying to take away all the employees from his brother’s company. Also, summing up his net worth, it has been estimated that Brett is worth around $50 million.

The Oppenheim Brothers Split: Did Brett and His Brother Jason Have a Fight?

With Brett’s split from The Oppenheim Group, people have been creating different assumptions, and some have claimed that Brett might have had an argument or conflict with his twin brother, Jason (@jasonoppenheim), and thus, then might have decided to leave Selling Sunset as well as The Oppenheim Group.

However, there’s no such evidence that clarifies or tells about their conflicts, and high possibility that these twin brothers, Jason and Brett didn’t have any sort of arguments or conflicts.