Who Took the Bonds in Kaleidoscope? Ending Explained! 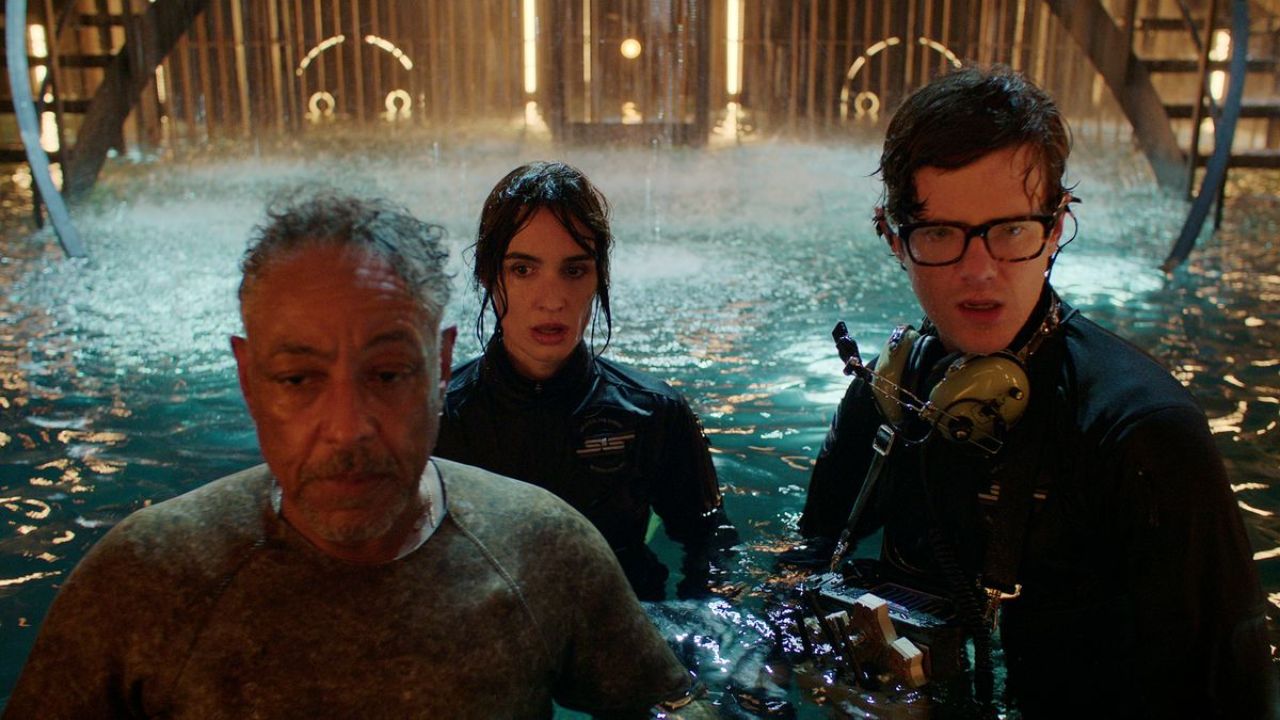 At the end of Kaleidoscope, Hannah Kim was the one who took the bonds. Yes, she betrayed her father, Ray/Leo. However, she did it for his own good. She didn’t want her father to struggle for his life forever. Follow to know what Hannah did with the bonds after she stole them.

On January 1, 2023, Kaleidoscope made its Netflix premiere, debuting a completely new viewing format. This Netflix non-linear heist drama’s unique selling point is that viewers may view the episodes in whatever sequence they choose. Although the streamer advises watching the conclusion last, doing so is in no way necessary to understand the plot.

The show centers on Ray Vernon/Leo Pap, a guy who gathers a team of highly skilled individuals to steal unregistered bearer bonds valued at billions of dollars. The risks are as high as the heist’s reward, but Ray is willing to accept them even if it means his death.

The day of the heist is depicted in Kaleidoscope’s concluding episode, White. The rest of the episodes take place either before or after the heist. The season finale tries to explain how the bonds disappeared because it’s obvious by the conclusion of the season that someone other than the team has taken them. So, who do you think took the bonds? Well, here’s the answer.

Kaleidoscope Ending: It Was Leo Pap’s Daughter, Hannah Kim, Who Took the Bonds, but Not for the Wrong Reasons!

The only mystery left for the finale of Kaleidoscope was who took the bonds after it was cleverly shown why Leo desired vengeance and how the long-drawn-out scheme extended out over the years. Hannah Kim, Leo’s insider on the job, ended up holding the key to overriding the system and entering the vault. Yes, it was Hannah and her team who took the bonds.

Prior to the heist, Leo had requested his daughter to leave the area so she wouldn’t be connected to the crime, but she had other intentions. Hannah is working on a plan to steal the bonds from her father and his team while Leo is busy on a way to get them out of the vault. She then formulates a clever plan.

As it turned out, Hannah had betrayed her father and had organized a sophisticated theft to steal the bond papers and replace them with blank ones, as was revealed in the next story. Hannah’s brilliant plan also involved other people.

At the end of Kaleidoscope, Hannah did betray her father, but not for the wrong reasons. Hannah also didn’t want Leo to spend the rest of his life in fear, which is what would occur if the customers were unaware of the whereabouts of their bonds. This action on her side was an attempt to save her father, even if it didn’t really matter. She also let him know that she was no longer dependent on him by doing this.

She wouldn’t waste any more time attempting to change him because he had already attempted to do so in the past and failed, costing Lily her life. This treachery is Hannah’s means of demonstrating to her father that she is more than just a part of his scheme since she will not fall victim to the same cycle. She was also aware of how strong the individuals connected to the bond were, and neither she nor her father could have been able to outrun them forever.

It is essential to understand what Hannah did with these priceless relationships since Hannah’s actions were fundamental to the entire series. She just gave them back to their original owner. Although technically illegal funds, these bonds were generally accepted by clients despite the fact that they were not disclosed. Hannah was able to rise in status by forming alliances with the strong men in charge of looking after the security of her and her family.

Hannah’s career would have been ruined if she hadn’t betrayed Leo in order to help the clients. Who would hire someone whose promotion was followed by a heist right away? But she ensures she has a career and financial stability by taking on the role of money launderer for the three most powerful individuals in the world.

At the conclusion of Kaleidoscope, Leo also got what he wanted—vengeance, not money. To prove that he was the one who destroyed Roger‘s career, Leo left a gem in Roger’s hands. Leo had come to feel that he had lost everything the night they tried to take the diamonds, thus this stone held immense value for him.

Before leaving, find out if Paz Vega is related to Penelope Cruz.