Where is The Challenge All Stars Season 2 Filmed? Location Revealed! 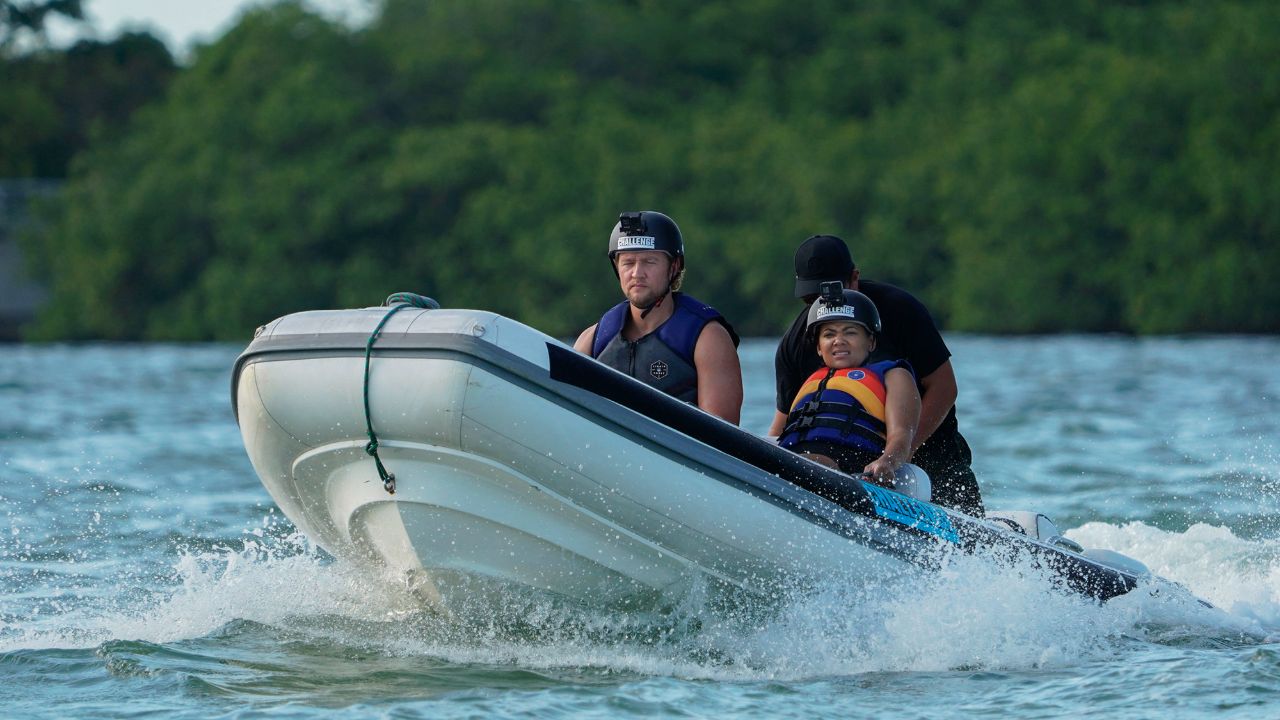 There are a number of former participants (like Steve Meinke, Derek Chavez, and Kendal Darnell) who have previously achieved popularity on The Challenge who are eager to return and retrieve what they consider is theirs.

The Challenge All Stars Season 2 premiered on Paramount Plus on November 11th. Taking a mere glance at the trailer, the old beef is compelled to emerge, and the contestants will have one last brawl.

If you’re curious where All Stars 2021 is filmed, look no further as we investigate the filming location and much more.

Where is The Challenge All Stars Season 2 Filmed?

The 24 contestants recently arrived upon leaving their homes, some in the United States and others throughout the world, to compete for a $500,000 cash reward on the second season of The Challenge All Stars.

Although the debut season of All Stars was shot in Argentina’s Andes Mountains, the recent second season was filmed in Mexico, nearer to home.

While the candidates will face several mental and physical hurdles in the competition, they will be able to enjoy the Cancun sun and temps of up to 91 degrees during their time there.

The Challenge All Stars 2021 was Filmed Fairly Recently in Cancun, Mexico

The second season of The Challenge All Stars premiered on 11 November and continues to air weekly on Thursdays.

In fact, the program is pre-recorded in its entirety, and season 2 was recently filmed. During August 2021, all ten episodes of the Paramount show were shot in the same site of Cancun.

Some of the competitors featured on the first season of All Stars, while others haven’t been a part of anything related to the series in two decades.