Derek Chavez on The Challenge All Stars: What Happened to Derek's Sister? 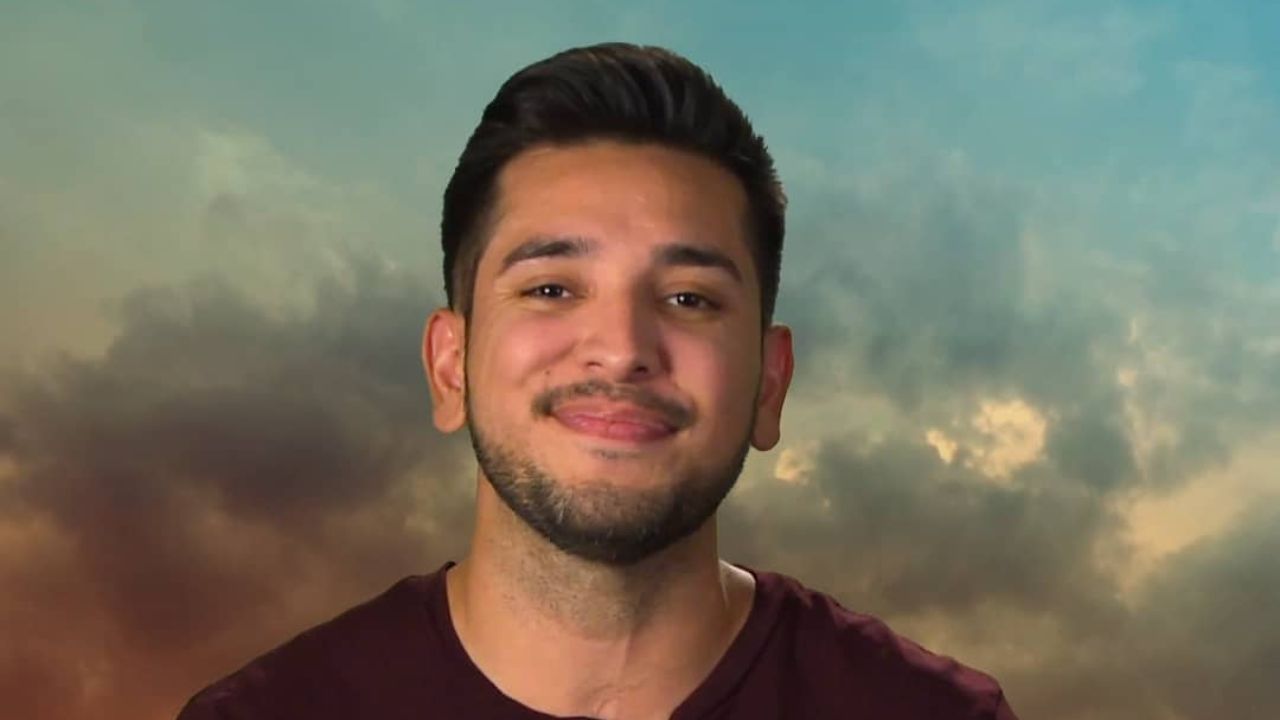 Derek Chavez stars on The Challenge: All Stars on Paramount Plus. He opened up about the death of his sister Briana. Despite fans' curiosity over his wife, Derek does not appear to be married. Meet him on Instagram.

Derek Chavez became a part of MTV's The Challenge: All Stars this year, and on the most recent episode, he started opening up about the death of his sibling Briana.

He was ousted after competing against Nehemiah, and he stated that his sister would have been delighted to see him participate.

The MTV personality, who has previously featured on Cutthroat, Battle of the Seasons, and Rivals II, became distraught moments prior to the Dead Weight elimination.

Derek claimed that he learned about his sister's death immediately before the event. We've collected details about him and what transpired with his sister.

Who is Derek Chavez on The Challenge All Stars?

Derek Chavez, 33, is a reality TV personality from Phoenix, Arizona who initially featured on The Real World: Cancun.

He competed in the Cutthroat season for the first time as a total rookie and was knocked out in the inaugural episode against Brandon.

The sportsman, who excels in track, baseball, basketball, and volleyball, next appeared on Battle of the Seasons in 2012, where he fell in episode 12.

He then attended Rivals II with partner Robb, but only stayed for three episodes. His most recent appearance on The Challenge: All Stars was with partner Melinda.

Derek Chavez's younger sister committed suicide. He was informed the day before he traveled for The Challenge: All Stars when he received a call. Derek disclosed the death of his younger sister amid a confessional.

After he notified Jonna about it, she consoled him outside The Challenge house. He admitted that his younger sister was his greatest fan on the show and that he longed to be at The Challenge at this moment.

Joanna inscribed a heart with the letters "BRE" on Derek's arm before he got eliminated. Jonna, Jasmine Reynaud, and Ryan also donned the letter "B" to honor his deceased sister at the elimination.

On Instagram, he wrote he prays she's at rest and no longer struggling.

Before you leave, meet Kendal Darnell and Steve Meinke. Plus, discover the show's filming location!