Meet Steve Meinke from The Challenge All Stars Season 2 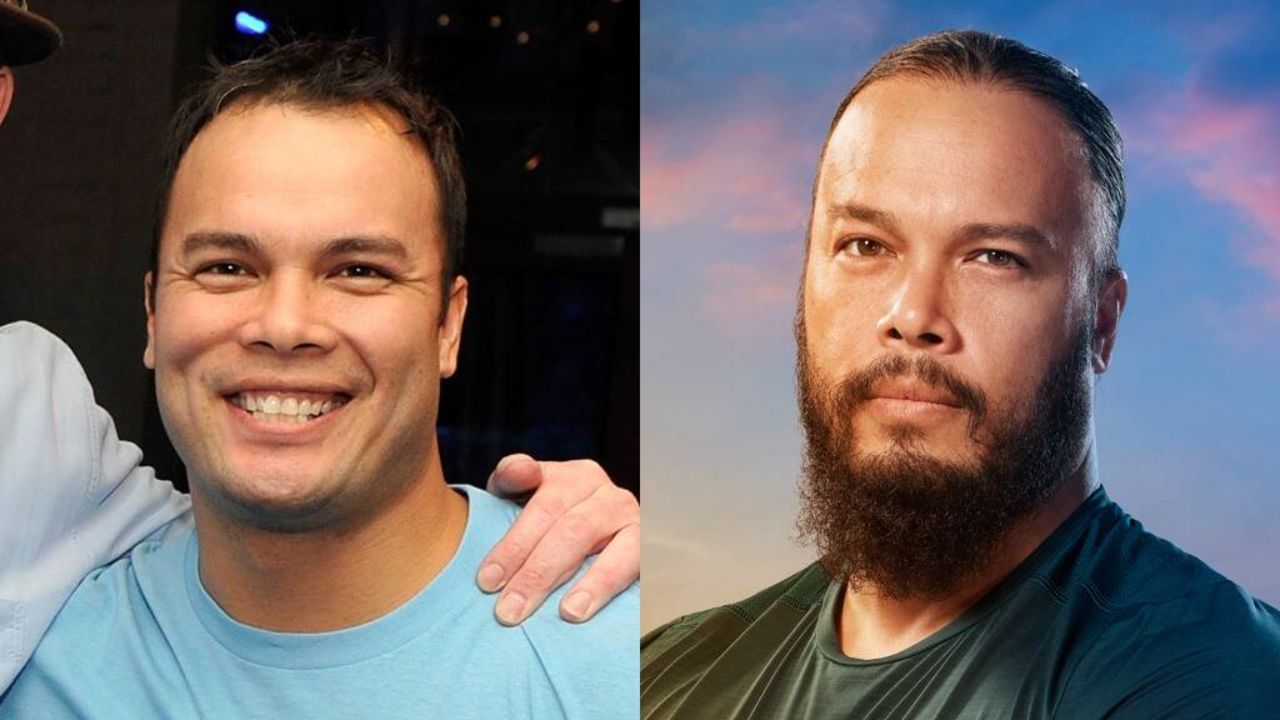 Steve Meinke stars on The Challenge All Stars Season 2. As for his age, the MTV star is 44 years old in 2021. He featured on Road Rules: The Quest. Steve Meinke describes himself as Hand Model. Is he on Instagram?

The Challenge made its return to MTV in 2021 with a whole new season of All Stars. On 11 November, the competition show came back to our screens for its second season, which will feature a reunion of the 24 All Stars – and fans can anticipate sparks to fly!

Steve Meinke is a veteran Challenge contestant competing in All Stars 2. This season is set to be full of surprises, keeping both audiences and competitors on their toes.

Steve and 23 other participants are gathering in Cancun, Mexico, to compete for a $500,000 grand prize and the title of The Challenge: All Stars 2021 champions.

Who is Steve Meinke from The Challenge All Stars Season 2?

Steve Meinke is a part of The Challenge: All Stars Season 2 in 2021. He had featured on the program in the early 2000s before moving on to a profession in advertising.

He comes from Kansas and was merely in his early 20s when he initially appeared on the show. He's remarkably 44 now.

According to The Challenge's Fandom page, Steve and Katie flirted while on The Quest. Steve describes himself as single as a wedge of cheese.

According to the site, Steve was something of a "Blair's sidekick" on The Quest and wasn't spotted much - maybe All Stars 2 is his opportunity to impress!

Despite the fact that Steve Meinke could be on his way to reality TV fame, he doesn't seem to have an Instagram profile.

The MTV celebrity is on Twitter as @reelglory, and his page appears to have been launched in 2009. He hasn't posted any tweets, however, for 8 years.

Steve describes himself as a "listener, raconteur, and hand model" from Chicago in his Twitter bio. Meanwhile, Heavy also mentions that he is an actor.

Before you leave, meet Kendal Darnell and Derek Chavez.