Meet Kendal Darnell from The Challenge All Stars Season 2 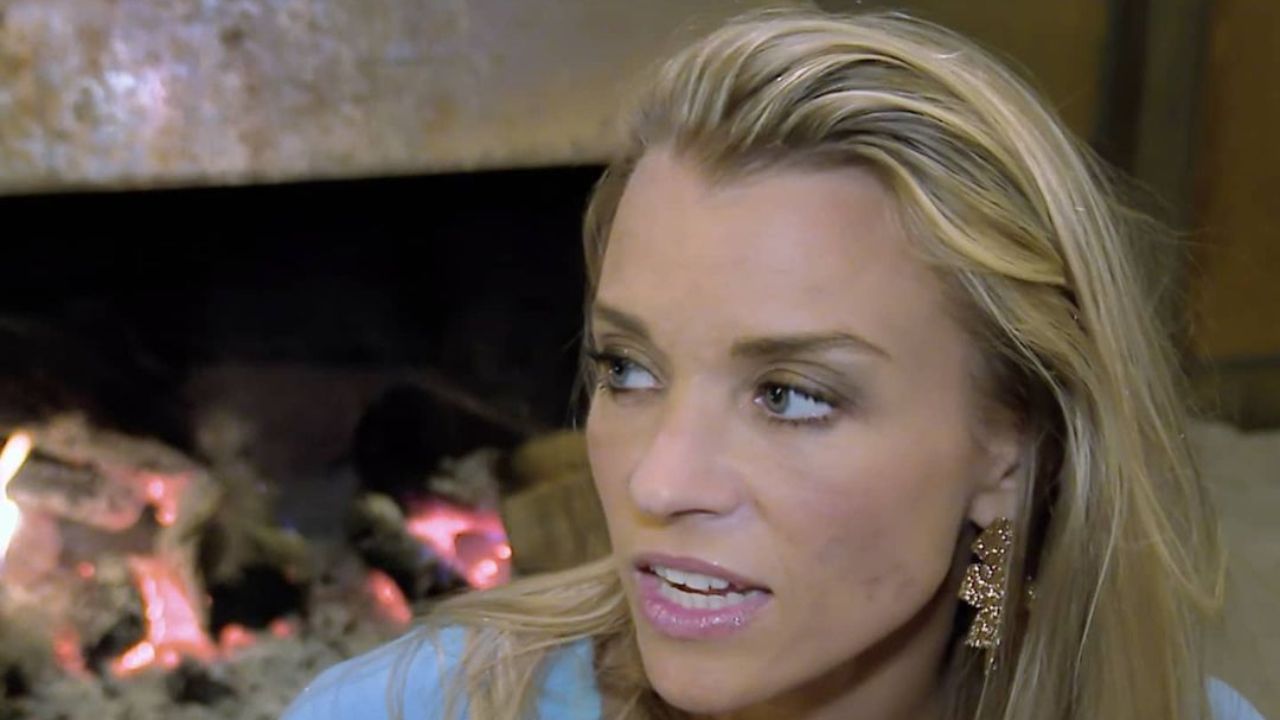 Kendal Darnell stars on The Challenge All Stars Season 2. Her husband and three sons frequently feature on her Instagram. Fans often wonder about her face scars.

The teaser for The Challenge All Stars 2 describes it as the ultimate battle to “get things right.” Filmed in Cancun, Mexico, the MTV series officially premieres on November 11th, 2021!

The cast has been revealed, and it includes Steve Meinke, Derek Chavez, Melinda Collins, Brad Fiorenza, Casey Cooper, and others.

Kendal Darnell has also been disclosed as a member of the cast on The Challenge All Stars in 2021, so let’s learn more about the woman who claims to be an “MTV Sweetheart.”

Who is Kendal Darnell from The Challenge All Stars Season 2?

Kendal Darnell, the hero of The Challenge, originally debuted on the program in 2002 on Road Rules: Campus Crawl prior to winning The Inferno in 2004.

Kendal is a nurse, a mother, and a reality TV celebrity. She describes herself as a Pokemon Trainer, backpacker, EDS Zebra, notably with a fascination for coffee, travel, yoga, food, and outdoors on her Instagram profile.

In her social media page, the MTV star also offers a link to an article regarding her skin disorder, Ehlers-Danlos disease.

Kendal Darnell is a Married Woman: Who is Her Husband?

Kendal Darnell is indeed married. Her husband (name undisclosed), as well as her three sons, appear on her Instagram feed from time to time. Kendall’s wedding date is unknown, however we can deduce that it was not recently.

In 2019, she was approached by Formation Production and discussed her marriage.

As far as wife life, I tried to fit the mold for a long time but recently realized there isn’t one. My husband is such a good sport with all of my crazy ideas.. you’ll see soon enough the trouble I get him into.

Needless to say, Kendal and her husband appear to have an amazing relationship.

Going by Kendal Darnell‘s Instagram page, she’s been using the ‘gram for a long time. The MTV star is evidently a lover of Instagram, posting everything from family vacation images to Halloween pictures.

She and her spouse, as well as friends, family, and pets, are all featured on Instagram. She frequently posts updates regarding her exploits on The Challenge, and she also occasionally provides her followers a nostalgia or a meaningful remark about something near to her soul.

Kendal pays tribute to her late father, who died in 1992, on her Instagram profile in April 2021. Kendal can be found on Instagram at @kendalsheppard, where she has more than 15k followers.