Wendy Moten from The Voice Season 21 is a Music Veteran! 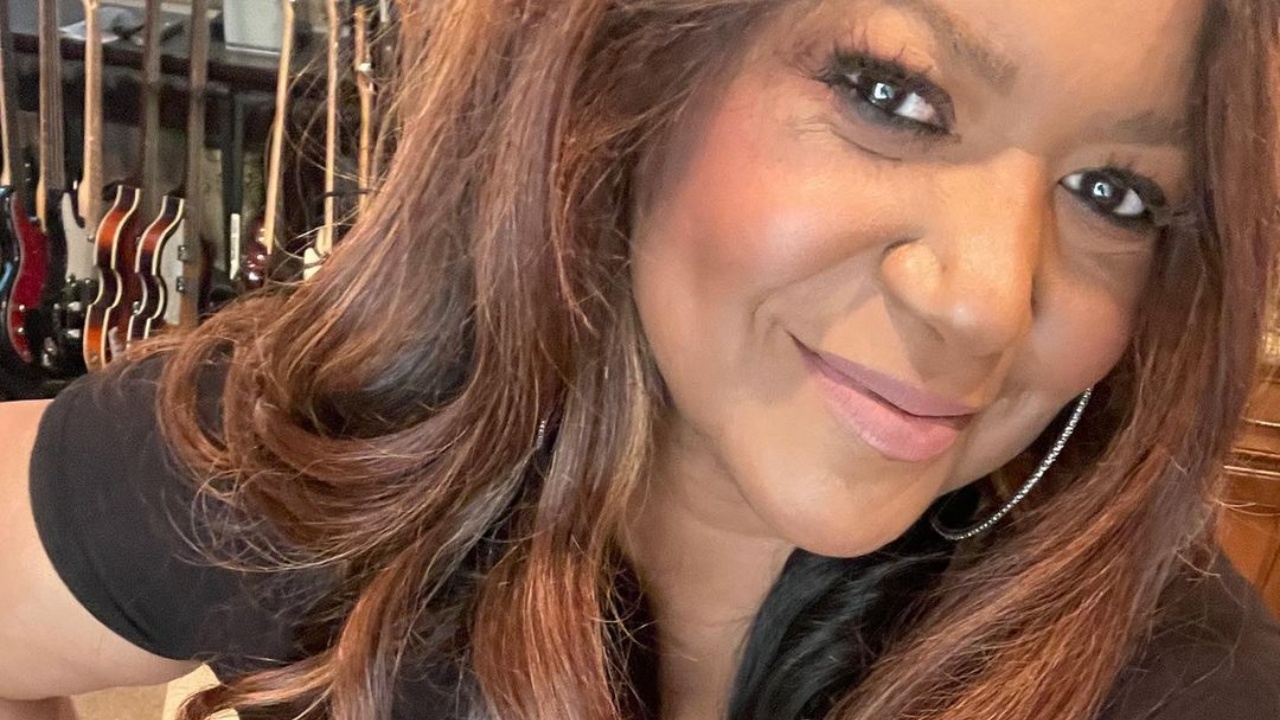 Everything about Wendy Moten from The Voice Season 21 on NBC. The talented singer, Wendy Moten, from the 2021 edition of The Voice, is a veteran when it comes to music.

Since the premiere of The Voice Season 21 aired on NBC, we’ve once again come to realize just how vital the final performer of the night is in the grand scheme of things.

They are the ones who set the tone for almost everything! That’s what piqued our interest in Wendy Moten towards the end of the episode. Her chances of winning the whole thing seem pretty good, to say the least.

Who is Wendy Moten from The Voice Season 21?

Let’s just say, Wendy Moten is somebody with a long recording history, but she hasn’t gotten her big break yet.

Last night’s show was her chance to make a big impression in front of a national television audience… and possibly turn a few heads simultaneously.

We instantly knew Wendy Moten would be a fan favorite and receive a great deal of support after she began dropping some high notes on We Can Work It Out. Blake was the first to make the switch, hoping that it would give him an edge over the other coaches.

Everybody tried to turn their seats, but John Legend was blocked! There was nothing he could do, which was a shame because he held a great chance. Nevertheless, we had no doubt whatsoever that she’d be around for a long time, whoever she picked.

Blake was the one she ultimately chose! He’s got a huge following, so she must feel he’ll be of massive influence to her, even if it’s a questionable pick considering her genre.

The Voice Season 21 airs Mondays at 8 on NBC.