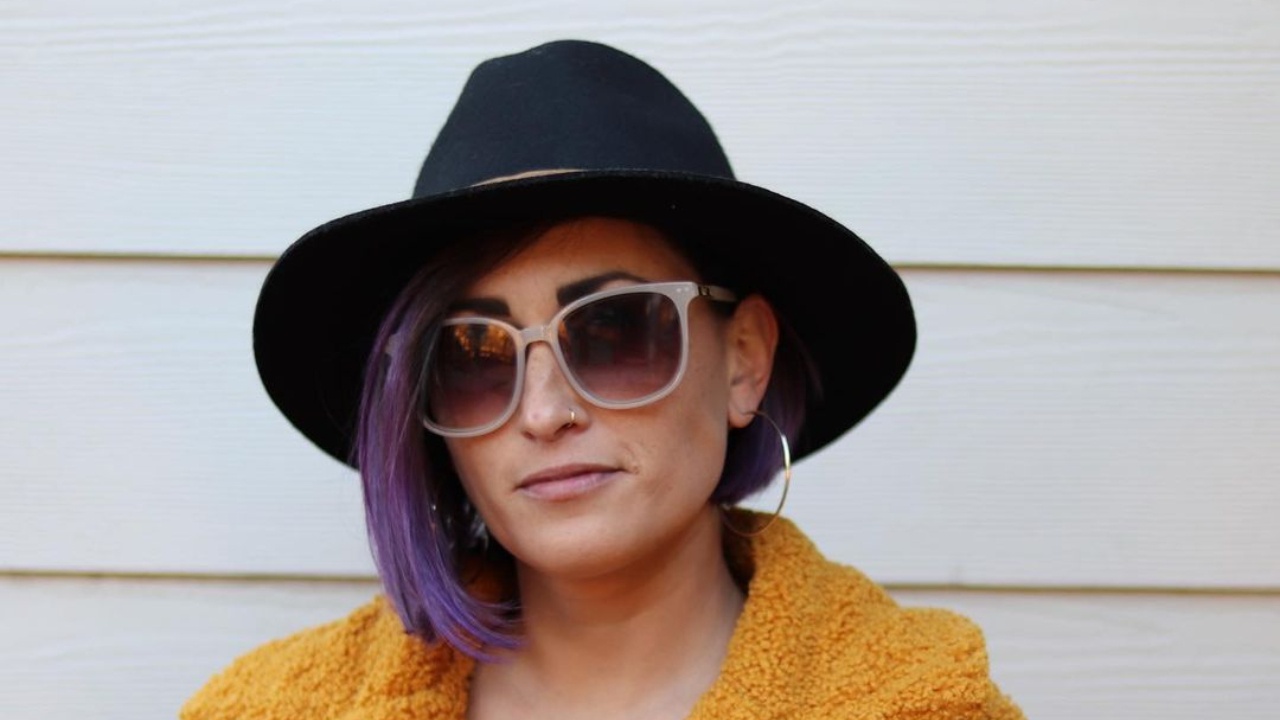 Katie Rae sings ‘The Bones’ during the blind audition of The Voice Season 21. Ariana Grande was left stunned and almost speechless. The Voice premiered on 20th September 2021.

It took a long time, but The Voice season 21 debuted on NBC on Monday, September 20 with a bang. The new season opened with an electrifying performance by Ariana Grande. It was impossible not to erupt into applause when Ariana was introduced in front of the live audience.

As the season began, we were introduced to Girl Named Tom, a participant who chose Kelly Clarkson as her coach following a four-chair turn. Katie Rae was the next performer in line for the first round of blind auditions. The singer, 35, stunned the coaches with a rendition of Maren Morris’ The Bones.

Katie Rae was the next The Voice Season 21 contestant to get a chair turn from John Legend, which subsequently led to Kelly Clarkson doing the same.

The pop star Ariana Grande was the next to hit the red button and flip her large red chair around. Blake Shelton made no move to look around.

As soon as Katie’s beautiful performance was over, she claimed she was a full-time mom. She also mentioned how Maren Morris’ music inspired her to get through her postpartum depression, which is why she picked that song.

After seeing John’s fascination with Katie Rae, we were treated to some amusing banter between him and Ariana. The 7 Rings hitmaker then used the ‘Thank U, Next’ remark to silence her fellow coach.

In an effort to convince Katie, Ariana maintained she trusts her judgment, and she just wants to help her pursue her goals as an artist.

Although she’s new around here, Grande claimed she has a lot of experience. Having gone through hell and back, Ariana would love to collaborate with Katie, create and sing while also serving as her coach.

Before you leave, make sure to learn more about the music veteran Wendy Morten and Elvis impersonator Peedy Chavis from The Voice Season 21!