Was Jeffrey Dahmer Canadian? Where Was He From? Where Did He Live? Netflix Monster & Reddit Update! 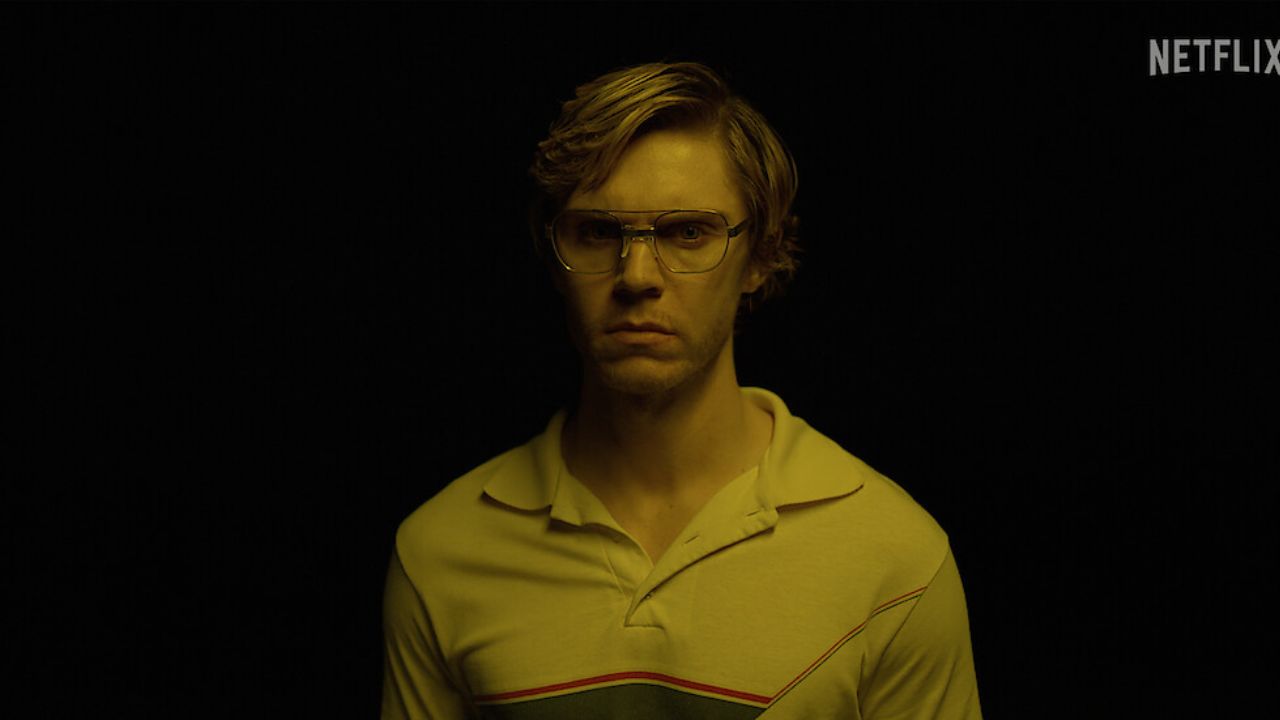 The most recent Netflix limited series about American serial killer Jeffrey Dahmer, Monster: The Jeffrey Dahmer Story, has launched. The program is a fictitious account of his 17 documented killings of men and teenagers, the youngest victim being just 14 years old. The killings continued for nearly ten years.

In addition to being a serial killer who used to kill and devour victims’ urges, Jeffrey Dahmer, often known as the Milwaukee cannibal, was a homicidal psychopath. According to reports, he killed them and consumed various body parts. Experts claim that necrophilia and cannibalism regularly coexist, and in this man’s case, it assisted him in coping with his loneliness and his homosexuality, which was taboo in his family.

In addition, Jeffrey would draw his victims into his apartment, where he kept the bodies of his victims. But in July 1991, Jeffrey made a mistake when going after Tracy Edwards, his next victim, which ultimately brought about the serial killer’s demise. Viewers now wonder if Jeffrey Dahmer was Canadian.

Previously, we touched on Konerak Sinthasomphone.

Jeffrey Dahmer Was Not Canadian Even Though Many Reddit Users Are Unsure Whether He Is Canadian or American!

Jeffrey Dahmer was not Canadian. As many Reddit users wonder if Jeffrey Dahmer was a Canadian or American, the debate has ended here, considering that he was born in Milwaukee, Wisconsin. He was originally from the Midwest of America.

Jeffrey Dahmer, also referred to as the Milwaukee Cannibal or the Milwaukee Monster, was born on May 21, 1960. He was born in Milwaukee, but he lived with his family in Doylestown, Ohio, an Akron suburb, when he was six years old. David, his brother, arrived not long after. Although there are contradictory accounts of the Dahmer family’s home life, Jeffrey’s upbringing was characterized by his mother’s battle with depression, his father’s emphasis on his job, and repeated movements throughout the Akron region.

His parents were Lionel Herbert Dahmer, a chemistry student at Marquette University who eventually became a research chemist, and Joyce Annette, a teletype machine instructor. However, according to some reports, Dahmer’s parents adored him as a baby and toddler, even though his mother was notorious for being tense, attention-seeking, and confrontational with her husband and their neighbors.

When Lionel was at home, his wife a hypochondriac with depression demanded constant attention and spent more and more time in bed due to his university studies, which kept him away from home for a significant chunk of Dahmer’s first-grade year. As a result, neither parent spent a lot of time with their kid, who subsequently recalled that he had always been unsure of the solidity of the family and that his early years had been marked by intense tension and frequent disputes between his parents.

As per the story, Monster: The Jeffrey Dahmer Story, Jeffrey Dahmer was previously an energetic and joyous youngster, underwent double hernia surgery just before turning four, and afterward became markedly more reclusive. In a fantasy he experienced when he was just 16, Jeffrey utilized the gorgeous guy jogger’s body after knocking him out. On June 18, 1978, three weeks after receiving his high school diploma, Jeffrey committed his first murder.

He preyed on young men, mostly of African American descent, for more than 13 years, from 1978 to 1991, at gay clubs, shopping centers, or bus stops, and enticed them to his home. When he arrived, he handed them beer that had been spiked with drugs before strangling them to death. The bodies would then be stripped of their parts and disposed of before Jeffrey had s*x with them. Even worse, he engaged in cannibalism and frequently kept the skulls or other body parts of his victims as souvenirs.

As per the series, Jeffrey Dahmer had alcoholism problems even before he joined the military. He served as a combat medic for the 2nd Battalion, 68th Armored Regiment of the 8th Infantry Division. He continued to work there until his honorable release from the military in 1981.

On November 28, 1994, Jeffrey Dahmer passed away at the Columbia Correctional Institution in Portage, Wisconsin. Around 8:10 a.m., the prison staff discovered him drenched in blood and with significant head and facial injuries on the floor of the gym’s restrooms.

As per the show, a 20-inch (51-cm) metal rod had struck him in the head and face, causing severe brain damage that ultimately led to his demise. Additionally, according to sources, his head was repeatedly pounded against the wall throughout the attack. Christopher J. Scarver, a Wisconsin native and a prior murderer who is currently serving time at the Columbia Correctional Institution, killed Jeffrey. Jeffrey was 34 years old at the time of his death.