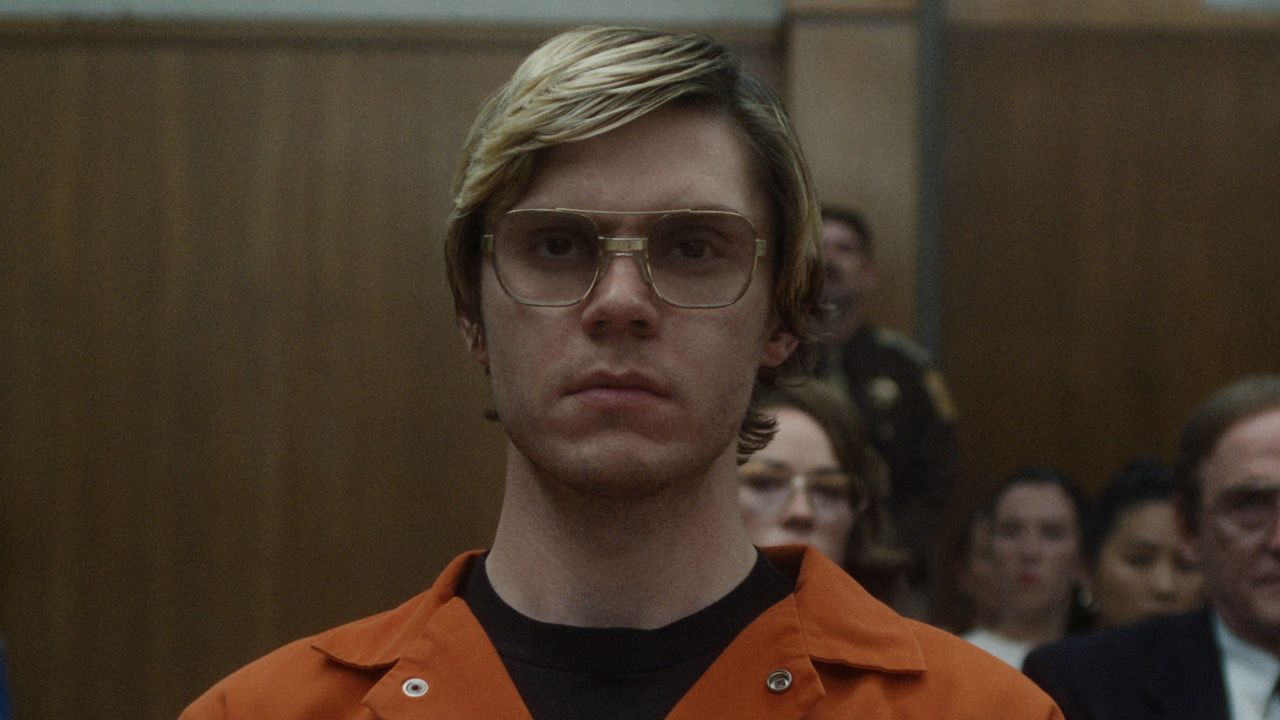 The exact location of Jeffrey Dahmer’s apartment is 924 North 25th Street, where he slaughtered twelve males. As of now, Jeffrey Dahmer is no more at the Oxford Apartments in Milwaukee. He was murdered by Christopher J. Scarver, a native of Wisconsin. The story is being demonstrated in the Netflix show Dahmer – Monster: The Jeffrey Dahmer Story. Viewers now wonder about the Milwaukee house location and the addresses of the building.

The official trailer for Ryan Murphy’s true crime show Dahmer – Monster: The Jeffrey Dahmer Story, which stars American Horror Story actor Evan Peters as the title character, has been made available on Netflix.

The series, which is slated to run from the 1960s to the early 1990s, will be told primarily through the eyes of Dahmer’s victims. The documentary Dahmer-Monster: The Jeffrey Dahmer Story also looks at the Wisconsin police’s negligence during the murder investigation, which allowed Dahmer to carry on his murderous rampage.

This appropriately named iteration explores the circumstances and actions of the murderer and shows how he developed from a shy adolescent into one of the most infamous serial killers and cannibals in history. Like all of his atrocities, even his death was brutal, and it was depicted in this chilling special.

Viewers are now curious to know the location of Jeffrey Dahmer‘s apartment where he committed the murder, as Netflix demonstrates his crime. Here are all the answers!

The Exact Location of Jeffrey Dahmer’s Apartment Is 924 North 25th Street, Where He Slaughtered Twelve Males!

Jeffrey Dahmer’s Oxford Apartment building is located at 924 North 25th Street. This was the exact apartment location where Dahmer resided and carried out 12 of the killings; it was demolished. The location has attempted to become everything from a playground to a memorial, all in vain.

Born on May 21, 1960, Jeffrey Dahmer is sometimes referred to as the Milwaukee Monster or the Milwaukee Cannibal. He targeted young men, mostly of African American descent, at homosexual clubs, shopping centers, or bus stops for more than 13 years, from 1978 to 1991, and enticed them to his home with the promise of either sex or money.

As per the show, Dahmer-Monster: The Jeffrey Dahmer Story when he got there, he offered them drug-laced beer before killing them by strangulation. The corpses would then be dismembered and disposed of before Jeffrey had sexual relations with them. He even indulged in cannibalism and frequently retained the skulls or genitalia of his victims as mementos.

In most cases, Jeffrey also took pictures of his victims during various phases of the murder process, just so he could later look at them to remember and relive the experience. After being apprehended in 1991, he was ruled to be legally sane despite having a borderline personality disorder, schizotypal personality disorder, and psychotic disorder.

As a result, on February 15, 1992, Jeffrey was found guilty of 15 of the 16 killings he was accused of committing in Wisconsin and was sentenced to life in prison for each one. Later, for a second murder he had committed in Ohio in 1978, he was given his 16th life term.

As per the series, Jeffrey Dahmer passed away on November 28, 1994, while he was a prisoner at the Columbia Correctional Institution in Portage, Wisconsin. He was found by correctional authorities on the floor of the gym’s lavatories at around 8:10 a.m., covered in his blood and with severe head and facial injuries.

He was brought to a local hospital but was declared dead an hour later, despite still being conscious and breathing at the time. He had been struck in the head and face with a 20-inch (51 cm) metal bar, resulting in severe head trauma that caused his death. Additionally, reports state that throughout his attack, his head was repeatedly slammed against the wall.

Jeffrey Dahmer was murdered by Christopher J. Scarver, a native of Wisconsin and a previous killer who is currently serving time at the Columbia Correctional Institution. He, Jeffrey, and another prisoner, Jesse Anderson, were given the responsibility of cleaning the restrooms and dressing rooms in the prison gym the following morning. Christopher struck the other two males with a metal rod after the officer left the three unattended for around 20 minutes.

He confessed to the murders and stated, God, told me to do it when another officer asked him why he hadn’t been working when he had returned early to his room. Jeffrey Dahmer and Jesse Anderson have passed away.

Authorities were informed by Christopher, who was already serving a life sentence for a murder committed in 1990, that he had first used the metal rod to beat Jeffrey while he was cleaning a staff bathroom, and then turned to Jesse (he passed away two days after the attack due to his extensive injuries).

Christopher claims that while Jeffrey was being attacked and pummeled, he did not scream or make any other noises. He insists that the killings were not planned, but he did acknowledge that he had previously taken the metal rod from a piece of exercise gear in the prison gym. Christopher received two more life terms as punishment for these two deaths.