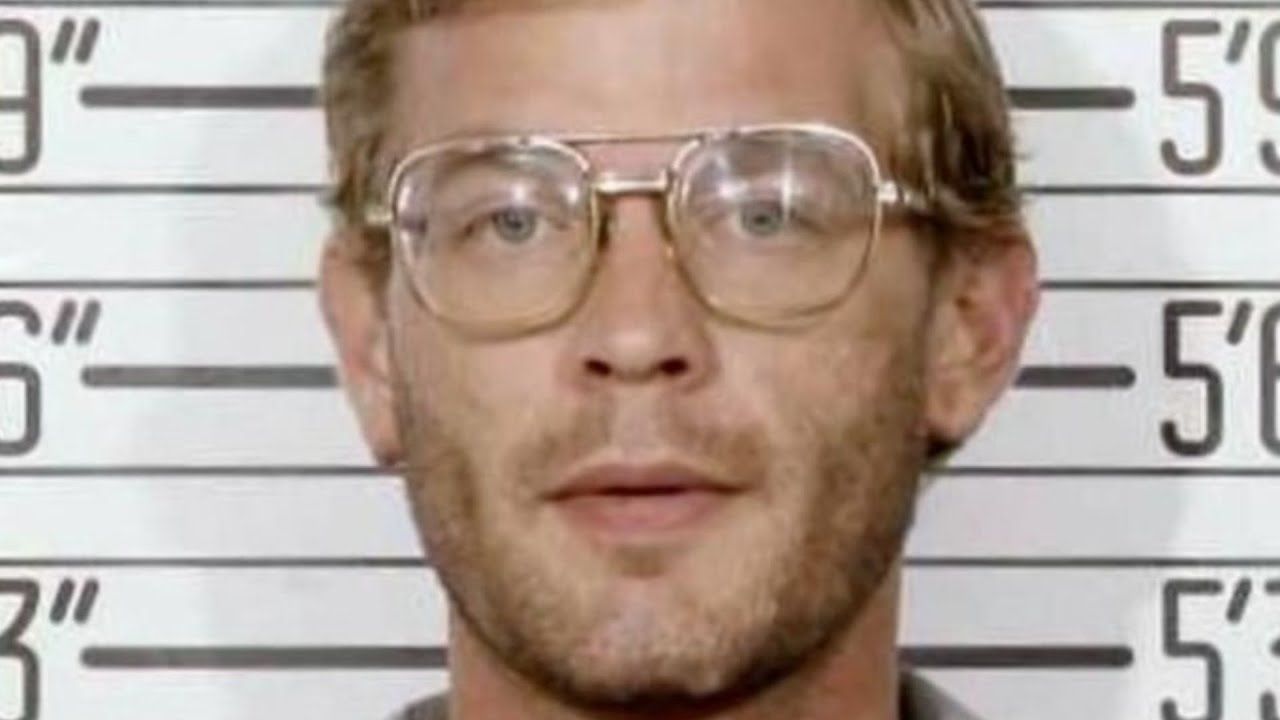 Jeffrey Dahmer’s first victim was a hitchhiker called Steven Hicks, who was almost 19 years old. When he murdered his first victim, Jeff Dahmer was only 18 years old, significantly younger than the usual age of serial killers. Three weeks after graduating from high school, on June 18, 1978, Jeffrey committed his first murder. His 17 kills have been shown in Netflix’s Monster: The Jeffrey Dahmer Story.

One of America’s most notorious serial killers is this time featured in Netflix‘s Monster: The Jeffrey Dahmer Story. In the limited series, Dahmer’s crimes for which he was found guilty of killing over 17 men and eating their flesh will be seen from the viewpoint of his victims.

The killer is introduced to the audience throughout the ten episodes, and viewers can see him turned out by the police several times before his trial. Between 1978 and 1991, the allegations that eventually resulted in the serial killer’s punishment occurred. In case you’ve missed the specifics of this bizarre true-story-based story.

Jeffrey Dahmer has always had a fascination with the dead. At the age of four, he witnessed his father excavating animal bones from the foundation of their home, and from that point on, he always looked forward to hearing the sounds they created.

In the beginning, he gathered enormous insects in jars, but in his teens, he started to gather dead animals off the side of the road. In adolescence, Jeffrey came to terms with the fact that he was gay, but he kept it to himself. Then he started daydreaming about being in a relationship where he was in total control of his companion.

Dissection and these have been intertwined throughout history. Viewers are interested in learning about his first victim now that they are aware of his crime.

Jeffrey Dahmer’s First Victim Was a Hitchhiker Called Steven Hicks; On June 18, 1978, When Jeff Was Only 18 Years Old, He Killed His First Victim!

As of now, you are already aware that Steven Mark Hicks, a hitchhiker who was almost 19 years old, was Jeffrey Dahmer’s first victim. Although Jeffrey cannot be easily characterized or portrayed, Jeffrey Dahmer: Mind of a Monster and Netflix’s show, Monster: The Jeffrey Dahmer Story did a respectable job.

Jeffrey Dahmer was regarded as an enthusiastic and joyful boy until the age of 4 when surgery to treat a double hernia seemed to induce a change in him. Dahmer was born on May 21, 1960, in Milwaukee, Wisconsin, to Lionel and Joyce. After that, he became visibly more reserved, and by the time he was in his early teens, he was constantly tense and had few friends. He was exposed to his parents’ arguments as a child, and by the time he was 14, he was drinking heavily.

When Jeffrey was around 16, he had a fantasy in which he used the body of a guy jogger he found attractive after knocking him out. He then prepared to follow through on that by hiding in the bushes with a baseball bat and waiting for him. However, the jogger was absent that particular day. He subsequently said that it was Jeffrey’s first time trying to attack and assault someone. The jogger was saved because, for whatever reason, he didn’t follow his usual pattern that day, but Jeffrey’s next victim was less fortunate.

Three weeks after graduating from high school, on June 18, 1978, Jeffrey committed his first murder. After his parents’ divorce, he was then living alone in his family’s Bath, Ohio, house. He picked up Steven Mark Hicks, a hitchhiker who was almost 19 years old that day. Steven had been hitchhiking to a rock event in Lockwood Corners, but he consented when Jeffrey suggested they go to his house to partake in some booze. After a while, Steven wanted to go, but Jeffrey was against it. Jeffrey then used a 10 lb dumbbell to strike the back of his head twice while he was sitting on a chair.

Victim Steven was unconscious when he fell forward, and Jeffrey killed him by strangling him with the dumbbell bar. Jeffrey then stripped Steven naked and m*sturbated over his body. The bones of his body were later dismembered in Jeffrey’s basement and buried in a little hole he had dug in the backyard the next day.

Jeffrey discovered these remains a few weeks later and separated the bones from the flesh. He broke the bones and scattered them in the woods beyond his house after dissolving the skin with acid and flushing them down the toilet.

As per the series, Jeffrey Dahmer also had several other victims after his first. Nine years later, on November 20, 1987, Jeffrey met Steven Tuomi, a 25-year-old from Ontonagon, Michigan, in a pub while he was living with his grandmother in Milwaukee. When Steven fell unconscious beneath him, Jeffrey had only intended to drug him and r*pe him; instead, he killed Steven as well.