Jeffrey Dahmer: How Many Did He Eat? How Many Victims Did He Kill? Netflix Update! 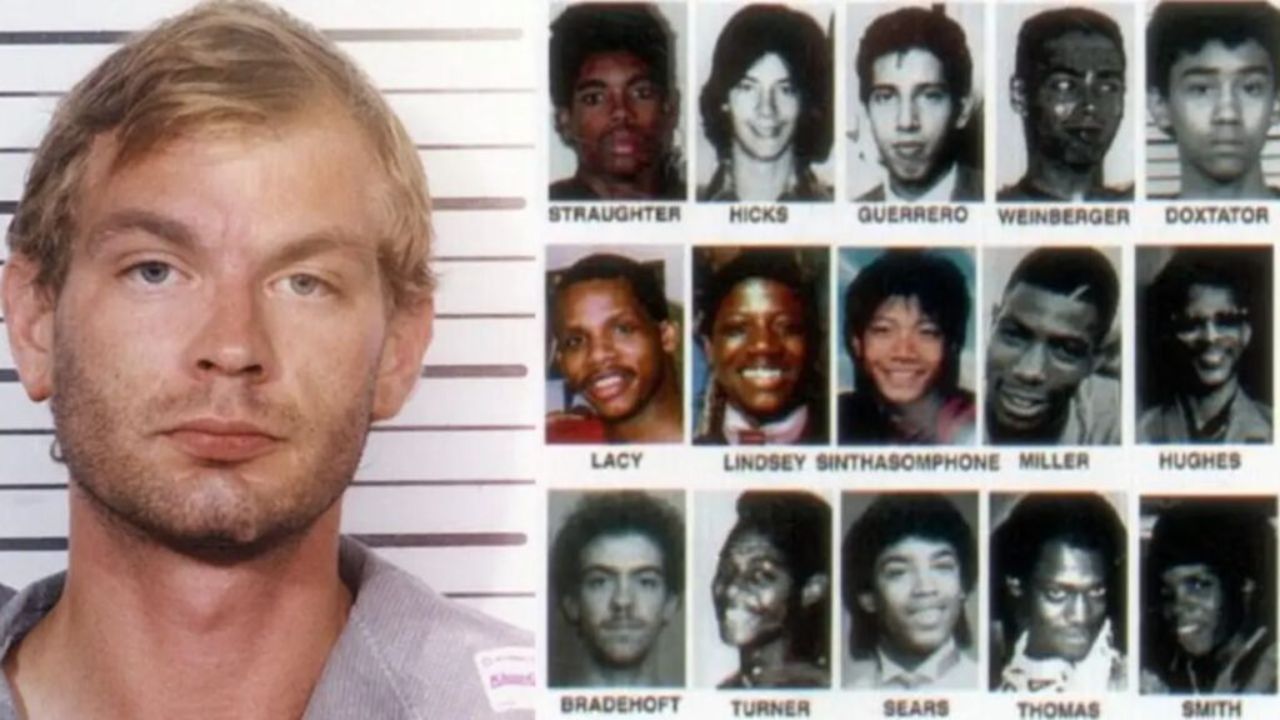 Jeffrey Dahmer, the brutal serial killer, killed around 17 victims between 1978 and 1991 and ate all of the victims’ body parts. After getting arrested on July 22, 1991, he confessed to murdering them and eating their bodies as well as how it made him feel. As Netflix released a series on Jeffrey’s doings, here is everything we know about his act of killing his victims.

The new Netflix series Dahmer – Monster: The Jeffrey Dahmer Story is about Akron, Ohio’s most infamous citizen, Jeffrey Dahmer. The infamous serial killer, who grew up in Ohio’s Bath Township, is the lead character in Netflix’s Dahmer, a 10-episode series that will investigate the murders and dismemberments of 17 men and boys committed by Dahmer, also known as the Milwaukee Cannibal or the Milwaukee Monster, between 1978 and 1991.

Dahmer on Netflix exposes the serial killer’s terrible and immoral actions committed between 1978 and 1991. The series is focused on the overlooked victims and communities devastated by systemic racism and police institutional failures that allowed one of America’s most notorious serial killers to continue his murdering spree in plain sight for over a decade.

Jeffrey Dahmer was a serial killer and s*xual predator who targeted young males and was prolific and exceptionally brutal. Dahmer engaged in killing, dismemberment, eating, and even attempted reanimation of his victims, in addition to murder and r*pe, which are certainly horrific themselves.

Since the announcement of his biographical series, many people have wondered why he killed everyone and if he did eat them as well. Well. let’s find it out.

Jeffrey Dahmer Reportedly Killed 17 Men and Ate All of His Victims’ Body Parts Before Being Arrested on July 22, 1994; Netflix Update!

Jeffrey Dahmer (1960-1994), often known as the Milwaukee cannibal, was a serial killer who used to kill and eat victims‘ impulses and a homicidal psychopath as well. He reportedly murdered them and ate their multiple body parts.

According to experts, necrophilia and cannibalism frequently go hand in hand, and in his case, it helped him deal with his loneliness and homosexuality, which was a taboo subject in his family. Between 1978 and 1991, Dahmer murdered 17 men.

Jeffrey Dahmer chose victims on the edge of society who were frequently nomads or borderline criminals, making their disappearances less apparent and reducing the probability of his arrest. He enticed them to his house with money or s*x, then strangled them to death. He performed s*x activities on their bodies and kept body pieces and photographs as memories.

According to his father and his mother, she took a lot of pain relievers while pregnant with him, and Dahmer had surgery at the age of four that changed his personality totally. However, doctors who testified at his trial stated there was no way they could relate Jeffrey‘s crimes to the prescribed drug his mother took during her pregnancy to treat seizures she was undergoing, during which her jawline slid sideways.

Jeffrey Dahmer was a lonely and friendless teenager. Moreover, his parents battled all the time, which was incredibly unsettling and upsetting for him until they divorced when he was 18. However, none of this explains or justifies his acts. He killed 17 individuals in total, and he most likely would have killed more if he hadn’t been arrested. His 18th and merciful final victim, Tracy Edwards, was able to run from him and alerted the police, and claimed he wants to eat his heart.

Dahmer’s murder rampage came to a stop on July 22, 1991, when he was arrested. He got captured after discovering dozens of images of damaged body parts in his apartment where he killed and ate several of the victims, including a 14-year-old boy. Later, he struggled at the point, even though he was cooperative initially, and when the cops pulled him down, he realized he deserved to die for his crimes. Despite not receiving the death punishment, he was murdered in jail by another prisoner who beat him to death.

In the prison, Jeffrey Dahmer was sent to work with two other convicted killers, Scarver and Jesse Anderson, in accordance with his involvement in regular work details. Guards returned to find Scarver violently beating both men with a metal bar from the prison weight room after they had been left alone to finish their jobs. After almost an hour, Dahmer was pronounced dead. Anderson died from his injuries a few days later.

Scarver spoke to the New York Post in 2015 about his motivations for killing Dahmer. Scarver claimed that he was troubled not only by Dahmer’s actions but also by his habit of fashioning severed limbs from prison food in order to annoy other inmates.

Jeffrey Dahmer admitted to killing victims and eating their bodies, as well as how it made him feel, which is more than most other killers confessed. He even admitted to having occasional urges and being relieved to be imprisoned and unable to act on them. This was a sick person who was well conscious of his condition. He did something awful and horrible, but he sat down and explained his thought process, and he blamed no one except himself.