Was Emily in Paris Actually Filmed in Paris? Filming Locations of Season 3 of the Show! 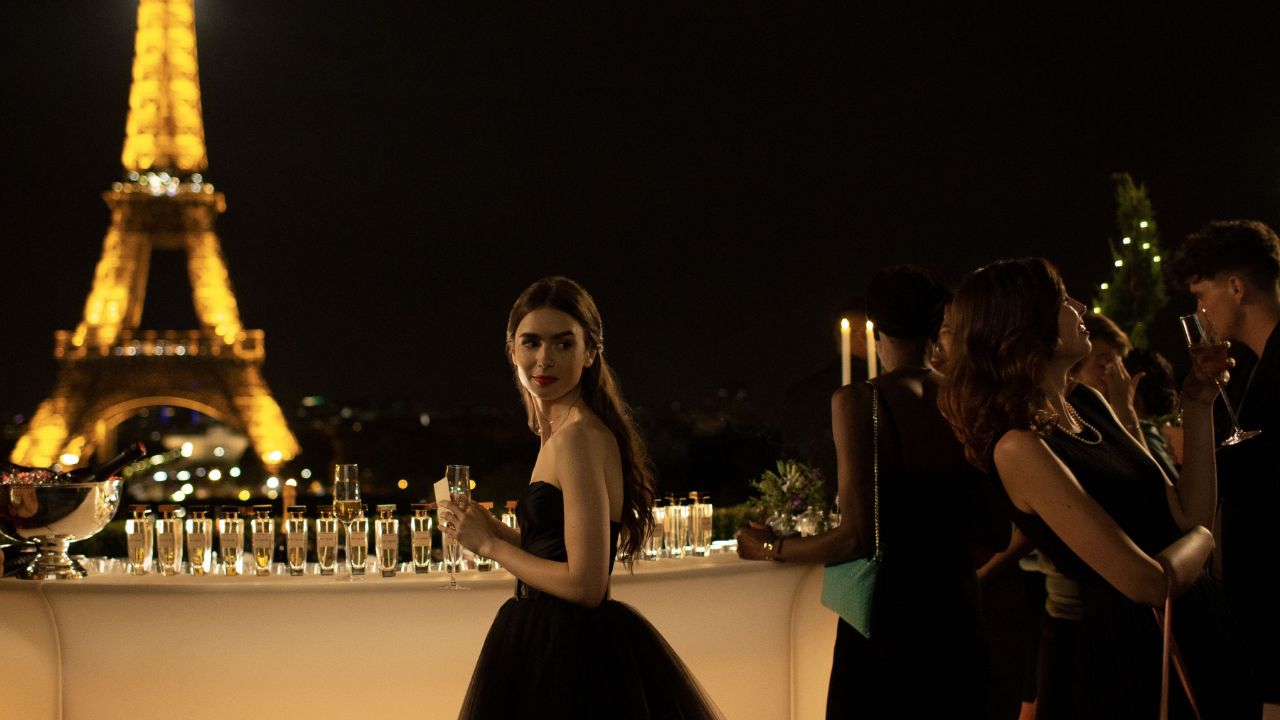 Yes, Emily in Paris was actually filmed in the city of Paris. In addition, the Netflix show also takes place in different cities in France. Here are the detailed filming locations of Season 3 of the show.

Emily in Paris, a romantic comedy series on Netflix created by Darren Star, follows the titular character (played by Lily Collins) as she moves from Chicago to Paris to start a career in marketing. Darren is well known for his works in Beverly Hills 90210, Younger, and S*x and the City, among other works.

The third season of Emily in Paris premiered on December 21, 2022, following the popularity of its first two seasons, which were named the streamer’s most-watched comedy series of the year following their release. The narrative introduces us to Paris’s beauty, glitz, and fascinating culture through the eyes of a young millennial.

Once more, the popular series travels to some breathtaking locations in the of Love, some of which you may be familiar with and some of which you may not. Season 3 also included a business vacation to the breathtaking Provence for a very important occasion. On the other hand, many people are interested to know if the show was actually filmed in Paris. Well, here is everything we know.

Previously, we touched on who Kate Walsh is dating, Ashley Park, and Mindy Chen’s weight loss.

Yes, Emily in Paris Was Actually Filmed in Paris: Here are the Filming Locations of Season 3 of the Netflix Show!

Yes, Emily in Paris was actually filmed in Paris, France. While it’s obvious from the show’s title that the story revolves in the city of Paris, many people were not sure about it. Since the VFX and CGI technology has advanced so much these days, it wouldn’t be a surprise if the show was filmed on a green screen. While the series covers many places in its three seasons, let’s talk about the filming locations of Season 3.

According to The Cinemaholic, the comedy-drama series’ third season’s main filming started in early June 2022 and ended in late September of the same year. The show’s creators chose to continue using France as the main location for filming, as they had in prior seasons.

The majority of Emily in Paris season 3 was filmed in and around Paris, the capital and largest city of France. Some of the locations used in the third season’s filming have been shown frequently in the show. They consist of the structure at 1 Place de l’Estrapade, which acts as the residence of Emily and Gabrielle, and the structure at 6 Place de Valois, which serves as Emily’s place of work, Savoir. In addition, the restaurant Terra Nera at 18 Rue des Fossés Saint Jacques serves as Gabrielle’s eatery Les Deux Compère.

Additionally, the actors and crew were seen filming numerous important sequences for the series at Galerie Patrick Fourtin at 9 Rue des Bons Enfants during the third iteration’s shooting schedule. Additionally, some outside sequences for season 3 were shot near the lovely Quai des Célestins. The famous Eiffel Tower may also be seen in the background on several occasions.

Paris, which is located in north-central France, is one of the most important cities in the world for several industries, including trade, diplomacy, fashion, science, cuisine, and finance, earning it the title of “capital of the world.” Many landmarks and tourist destinations may be found in the City of Love, including the Pont de Sully, the Basilica of Sacré-Coeur, the Louvre, the Centre Pompidou, the Musée d’Orsay, and the Musée d’Orsay. You may recognize some of these locations from season 3’s background sequences.

There are indications that additional episodes of Emily in Paris season 3 were filmed in Normandy, a cultural and physical region in Northwestern Europe with a primary location in the Paris Basin. In particular, it’s possible that a significant amount of the third season’s filming took place in the commune of Le Tilleul in the Seine-Maritime department.

Several industries, including agriculture, dairy products, fishing, horse breeding, seafood, and tourism, are important to Normandy’s economy. Additionally, travelers may experience a variety of landmarks and attractions in Normandy, such as Mont Saint-Michel and Port Racine.

Then, in the season’s final episode, the group does depart from Paris for a party at Camille‘s family house, which is purportedly in the Champagne area, in order to resolve the season’s cliffhanger. Production really took place at Le Château de Sonnay, a rural chateau around 175 miles southwest of Paris, once more outside of Tours. Here, the show dramatically picks up, leaving viewers with a lot to look forward to in the already-announced Season 4.