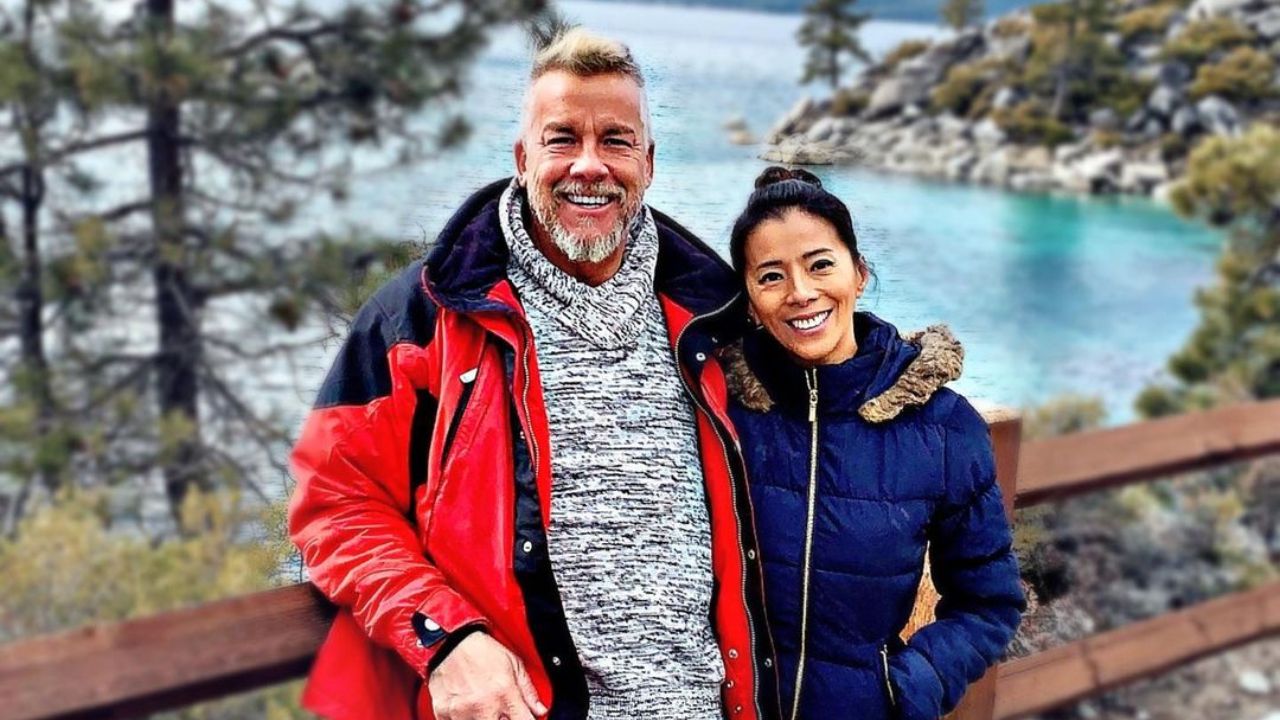 Tom Pfost, one of the contestants from Netflix’s Bullsh*t: The Game Show, is a qualified Air Traffic Controller, an actor, as well as a licensed sake brewer. Recently, the 51-year-old was also a part of a short horror movie, Daddy’s Home. However, he has never disclosed his birth date. He got married to his wife, Emily Pfost, just before the COVID-19 pandemic started. Follow the article to know more about Tom Pfost in detail.

There’s a lot on Netflix‘s new quiz show that you’ve seen before on game shows. To begin with, there’s Howie Mandel. A large scoreboard with escalating monetary awards may be found. Contestants are asked to answer multiple-choice questions related to science, history, and geography. They get it wrong sometimes – a lot of the time, in fact. That’s when the real fun starts.

A lack of knowledge isn’t a disqualifier on Netflix’s new game show, Bullsh*t: The Game Show. It’s almost a necessity. Being correct is far less crucial than appearing correct in this trivia contest, a difference that transforms an otherwise average game show into a fiendishly relevant icon of our scam-saturated world.

We have no way of knowing whether or not a contestant’s choice was right. Instead, the player narrates a story about how he or she was able to figure out the solution. The tale is then judged by three judges, who decide whether or not they believe it.

One of the contestants on the show is Tom Pfost. And some viewers are curious to know about him in-depth. Well. let’s get to know him.

Previously, we touched on Katie Dolan and Megan Monteleone.

Tom Pfost made it clear that he has worn several hats throughout his tenure on the Netflix original, but the fact is that it extends much beyond what he described. First and foremost, he is a qualified Air Traffic Controller, as well as a licensed sake brewer, whitewater rafting guide, real estate agent/broker, and actor with no expiration date on any of his credentials.

Then, in terms of Tom’s professional background, he has worked in radio as well as aircraft, and he has also worked as a Sales Executive and a Business Developer in the corporate world.

Tom (@tompfost) went about a bit from Colorado to California before settling in Nevada, where he seemed to aspire to establish a lasting home with his wife — the reason he appeared on Bullsh*t. According to his own claims, he and his wife, Emily Pfost, married soon before COVID-19 struck, and he considers himself very, very lucky because she puts up with him every step of the way.

Despite his passion for trivia, Tom’s main objective in the show was to earn enough money to give his wife the life she deserves, beginning with the purchase of a home. That’s why, rather than risking a large portion of his fortune for the million, he elected to walk away with a whopping $750,000.

Before the host, Howie Mandel, even stated it, Tom Pfost became upset when making the final decision because he knew the money would transform his and his partner’s lives.

In Las Vegas, Nevada, Tom, and his wife are still going strong. In terms of his present job, Tom looks to be dabbling in both the cannabis and entertainment industries, with his most recent credit as an actor in the short horror movie Daddy’s Home. He made a reputation for himself as a Sales and Marketing Executive who specialized in socially sensitive products and services.

Tom possesses both the people skills and the desire to succeed in everything he sets his mind to. In other words, although he looks to be unattached with any commercial group at the moment, this might be deliberate or he could simply be concentrating on other short-term objectives. Regardless, we’re excited to see what Tom accomplishes next.