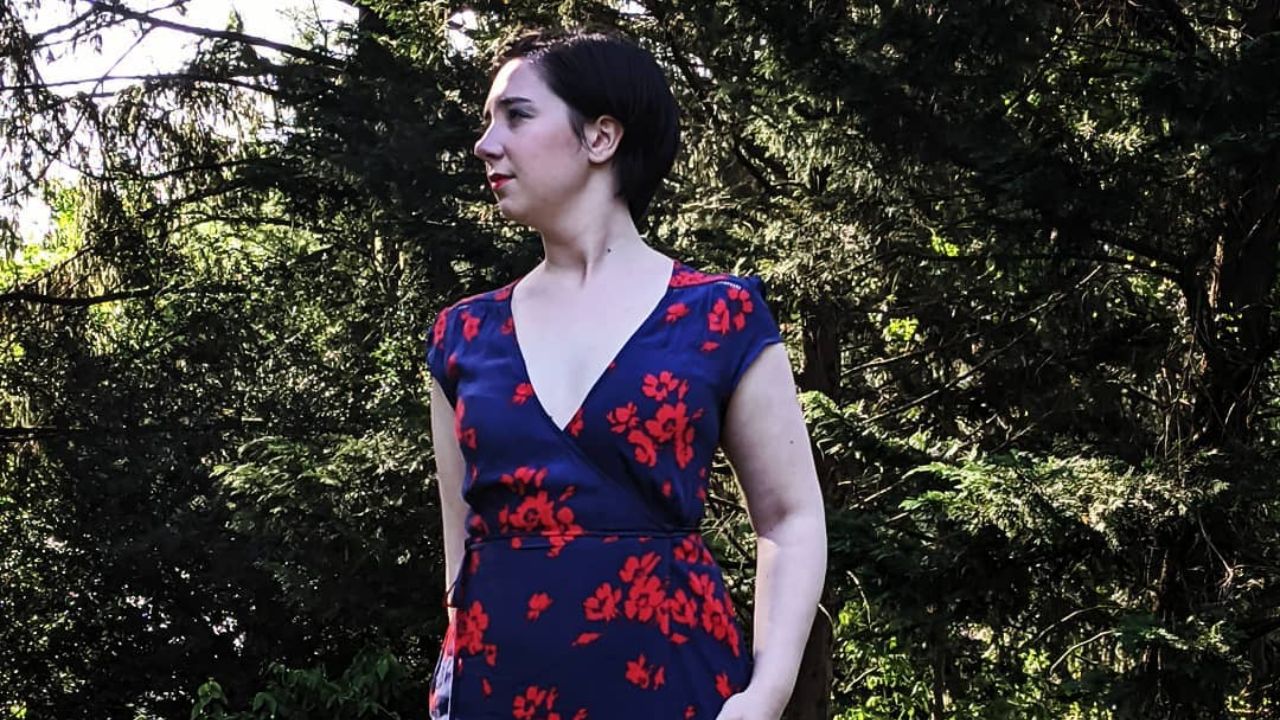 Katie Dolan, one of the contestants on Netflix’s Bullsh*t: The Game Show, is the CEO of United Public Affairs. The mid-20-year-old celebrates her birthday on April 8 every year (zodiac sign: Aries). Similarly, Katie from Bullsh*t is currently in a relationship with Devo Alexander. She serves as the CEO of United Public Affairs, a communications consultancy based in New York. Follow the article to know about Katie Dolan, including her job and how much money she took away from the new Netflix game show.

This new Netflix series, Bullsh*t: The Game Show, created by Jonty Nash and Christopher Potts, has 10 episodes. Howie Mandel, an actor, and comedian who is one of the judges on America’s Got Talent, is the host of this game show. With each episode lasting 30-40 minutes, the series becomes weirdly amazing as you wait to see if someone is lying or telling the truth.

With a prize pool of up to a million dollars on the line, Netflix’s Bullsh*t The Game Show gives contestants the chance to win largely through trivia, even if they don’t always get it right. It doesn’t matter if they’re intelligent or not; all they need is some fantastic bluffing abilities to persuade people that they know what they’re talking about in order to go up the financial ladder.

One of the participants, Katie Dolan, has managed to impress all the viewers with her play. And many fans are curious to know about her. Let’s get right into it.

Kathleen “Katie” Rose Dolan or just Katie Dolan made it clear from the start of the Netflix original that she’s not just quick-witted and charming, but also highly smart. This, paired with her religious notion that “someone up there might be a little mad if I lie too much,” is why she stayed in the gray area and blended some truths with her bullsh*t to play a nice game.

Katie’s body language, communication skills, and unrelenting resolve all helped her, so it’s no wonder that she walked away with a whopping $250,000 in her pocket.

Katie Dolan has bounced about a lot in her career, as a double major (Physics and Political Science) graduate of Fordham University with a minor in Concentration in American Catholic Studies.

Katie has worked in every position imaginable, from a programming associate at a wildlife conservation group to a freelance theatrical professional, and from a business developer at a software corporation to an engagement expert. That’s how she discovered her true calling and realized that creativity can be found in a variety of fields, not just entertainment.

Katie Dolan is not very active on her social media. However, she sometimes uses Instagram (@katierdolan) and has been promoting the Netflix game show lately.

No clues about her relationship can be seen on her feed, however, a guy named Devo Alexander posted a picture on her birthday which happens to be on April 8. Alexander is a writer, traveler, and musician. He ended the long overwhelming caption with “I love you!” which is enough to confirm that she has been in a relationship with him.

Katie Dolan is now based in the New York City Metropolitan Area, where she is the CEO of United Public Affairs, a communications company that works in a variety of industries.

She has also evolved from an entrepreneur to a political professional, as evidenced by her work as the Associate Communications Director for Andrew Yang’s 2020 presidential campaign.

Here Is How Netflix’s Bullsh*t: The Game Show Works!

Bullsh*t: The Game Show is a trivia game show with a twist, and it is now available on Netflix for your binge-watching enjoyment. It’s actually rather simple! Contestants go up a monetary ladder until they win the $1 million prize. But wait, there’s a twist to make it even more entertaining.

You may still respond wrong if you don’t know the correct answer to a trivia question. All you have to do is pretend that your response is correct. You stay in the game if you can persuade only one of your fellow players that you are correct.

The new Netflix series is hosted by Canadian actor Howie Mandel. He is best known for producing the animated series Bobby’s World, presenting Deal or No Deal, and serving on America’s Got Talent judging panel.