The Floor Is Lava Host Death? Tim Sullivan Died at the Age of 42 Following a Battle With Bile Duct Cancer! 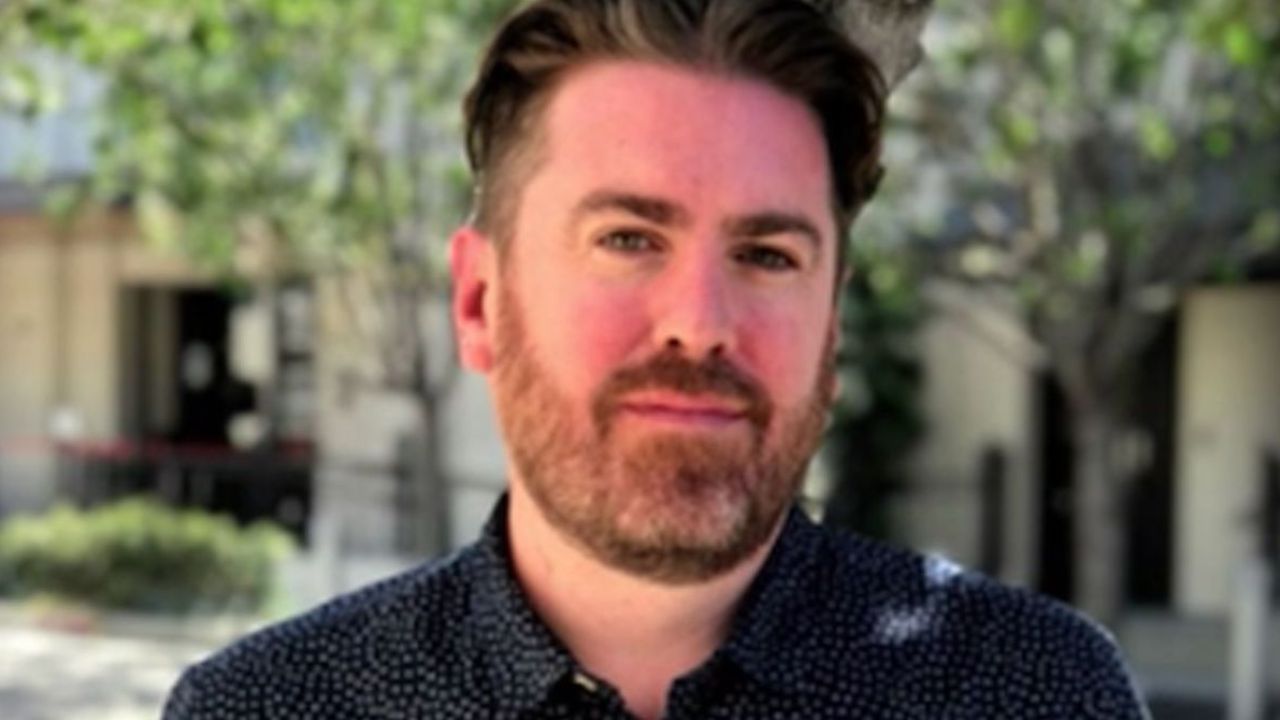 Fans wonder about the death of the Floor Is Lava host. Well, he isn’t exactly a host. Tim Sullivan, the producer of the show, Floor is Lava, died of bile duct cancer at the age of 42. At the time of his death, the Netflix staff was working on the show along with the contestants and the host of the show. Season 2, Episode 1 of Floor Is Lava paid tribute to him. Tim Sullivan mostly worked as an executive, assisting in the development of new shows.

Floor Is Lava, a new Netflix game show competition already has a large following. Many spectators embraced the game show as a guilty pleasure, seeing a re-creation of a childhood favorite. The designers repurposed an old Ikea building to develop a top-secret hot lava formula. While host Rutledge Wood chuckles and narrates from above, participants on Floor Is Lava jump from each obstacle until they reach the exit.

The show is a mix of Legends of the Hidden Temple and Wipeout, with teams of three-person competing against each other. And Reddit fans have already begun to wonder what happens when they fall, where they go when they fall, whether anyone is injured or has died, and how deep the lava is. This demonstrates that viewers are paying attention to the show.

Viewers who have already seen the first episode of the series may have spotted a homage at the conclusion that pays tribute to a man called Tim Sullivan. Sullivan worked as a producer, and one of his final credits was Floor Is Lava. Go through the article to learn more about the producer, Tim Sullivan, and his death.

The Floor Is Lava Producer Death: Tim Sullivan Died at the Age of 42!

The show Floor is Lava is now at the top of the streaming charts. The episode’s memorial to Tim Sullivan, an executive producer of the show who died in May 2019, has moved many viewers of the assault course game show.

Tim was a gifted student growing up in Montclair, New Jersey, and after graduating from high school, he pursued a Bachelor of Arts degree in English at the University of Vermont. Tim, on the other hand, had always wanted to be a part of the entertainment industry and had been hoping for a break that would allow him to achieve the position he desired. Tim moved to Los Angeles in 2001 and worked for several prominent entertainment firms.

As a result, in August 2018, Tim co-founded the Gang of Wolves production company with Anthony Carbone, giving him the flexibility to present his ideas and creators to the rest of the world. Tim and Anthony’s efforts resulted in the Gang of Wolves gaining a lot of popularity in a short period.

His career included appearances on shows such as Project Runway, but his contributions extended far beyond his accolades. He mostly worked as an executive, assisting in the development of new shows. Before dying at the age of 42, he worked on the show Floor Is Lava as a producer.

He was previously affiliated with many episodes and worked with both Disney and Magical Elves before his role on the Netflix reality show. From 2004 through 2006, Sullivan worked as an assistant to executive producers on Bravo’s Project Runway, earning 43 credits. He also worked on Last Comic Standing and Top Chef, as well as helping Zodiak, Core Media, Good-Bye Productions, and Fullscreen develop new projects.

However, he tragically died on May 18, 2019, from bile duct cancer. Tim is survived by his wife Claire and their son Rory, born in 2016. Tim’s family has a GoFundMe account set up to assist them with expenses incurred throughout his cancer battle.

The show as well as his friend paid tribute to the Floor as Lava’s producer on Instagram at the time of his passing. They stated:

Tim Sullivan, rest in peace. I’m stunned that you’ve left so quickly. When I was deported, you sent me two seasons of The Golden Girls on DVD. Thank you for being so nice and supportive, as well as for giving me the odd moniker, Walky Shoes, even though you knew how much I despised it. (It’s fantastic.) And, of course, I appreciate the socks. Timmy, you will be missed. My heart breaks for you and your family.

Tim went quietly in the early evening of May 18th, surrounded by family and friends. He fought valiantly, enduring months of treatments to combat cancer and its repercussions. All who had the good opportunity to meet Tim will remember his wicked wit, deliciously dark sense of humor, fun temperament, and intelligence. His soul will continue via Claire and Rory, as well as everything he learned.