The Floor Is Lava Filming Location: The Game Show Was Entirely Filmed in Los Angeles, California! 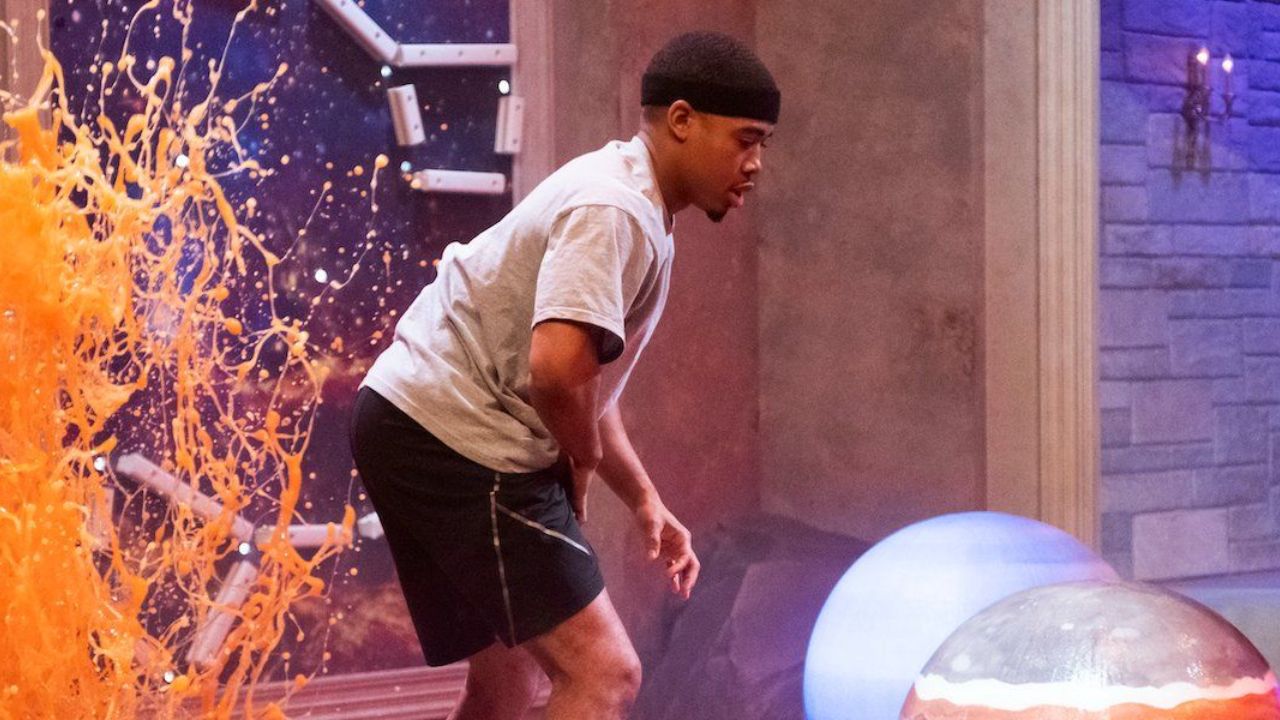 The Floor Is Lava Season 2 entire filming location is in Los Angeles, California. The contestant's web presence also points to the wonderful city of Los Angeles. Unlike on game shows, the contestants aren't professionals, so the challenge becomes even more difficult for them. When contestants fall into the lava, they vanish or die (not in reality). Go through the article to learn more about Floor Is Lava's filming location.

Floor Is Lava, a new Netflix game show, turns an amusingly iconic childhood activity into a heated rivalry. On June 3, 2022, Netflix released Floor is Lava. For a chance to win $10,000, contestant teams must cross an obstacle course packed with hundreds of liters of flaming, bubbling lava.

With its hilarious wipeouts, frequent commentary courtesy of host Rutledge Wood, and hotter lava than ever twists and turns, this Netflix original is the epitome of what a game show should be. So, if you're curious about where the second season of this was filmed, we've got the scoop.

Previously, we touched on Harry Jowsey.

The Floor Is Lava Filming Location: Where Was Netflix Game Show Season 2 Filmed?

Three teams of three participants compete in each episode of this Netflix game show Floor is Lava. Contestants must maneuver through bars and hop from chair to chair while avoiding falling into the red lava on the floor. The course is meant to make falling into the lava.

Unlike in other game shows, the contestants on the show aren't professionals, so the challenge becomes even more difficult for them. As shown in the video when contestants fall into the lava, they vanish or die (not in reality), leaving their comrades to continue without them.

Apart from the fact that the casting call for Floor is Lava season 2 plainly states that the show was being shot in Southern California, the candidate's web presence also points to the wonderful city of Los Angeles.

Floor is Lava season 2 was filmed entirely in Los Angeles, California, in the summer of 2021, unlike the first edition (which used an abandoned IKEA in Burbank). Another distinction, as noted by host Rutledge Wood (@rutledhewood), is that the big-budget sequel not only introduces us to the expected new teams but also includes new areas and an actual lava-gushing volcano.

In truth, the filming site for the show is merely one soundstage room. After each team has completed the obstacle course, the obstacles are redecorated. It was a wise decision. A Hollywood sound stage would not have given us the behemoth that the event was meant to be, based on the nearly 100,000 gallons of lava used and how powerful it was conceptually. Production firms Haymaker Productions and Gang of Wolves collaborated on the show. Tim Sullivan, one of the show's producers, died before it was broadcast.

Even though most studios initially declined to host the series (in 2019), fearing the mess that the almost 100,000 gallons of lava would cause. In terms of facts, the second season of Floor is Lava was reportedly entirely produced at Raleigh Studios, a facility located in the heart of Hollywood a byword for American cinema.

The floor is filled with a heated orangish-red liquid that is simply water-tinted red with food coloring. On the crimson water, a few stepping stones or platform-like structures, such as a sofa, chair, or bed, are positioned at various distances.

It's most likely being shot in one of Netflix's major production hubs, which are strewn across Los Angeles. Although the settings differ, the room proportions differ, as do the camera positions and even the entry and exit points.