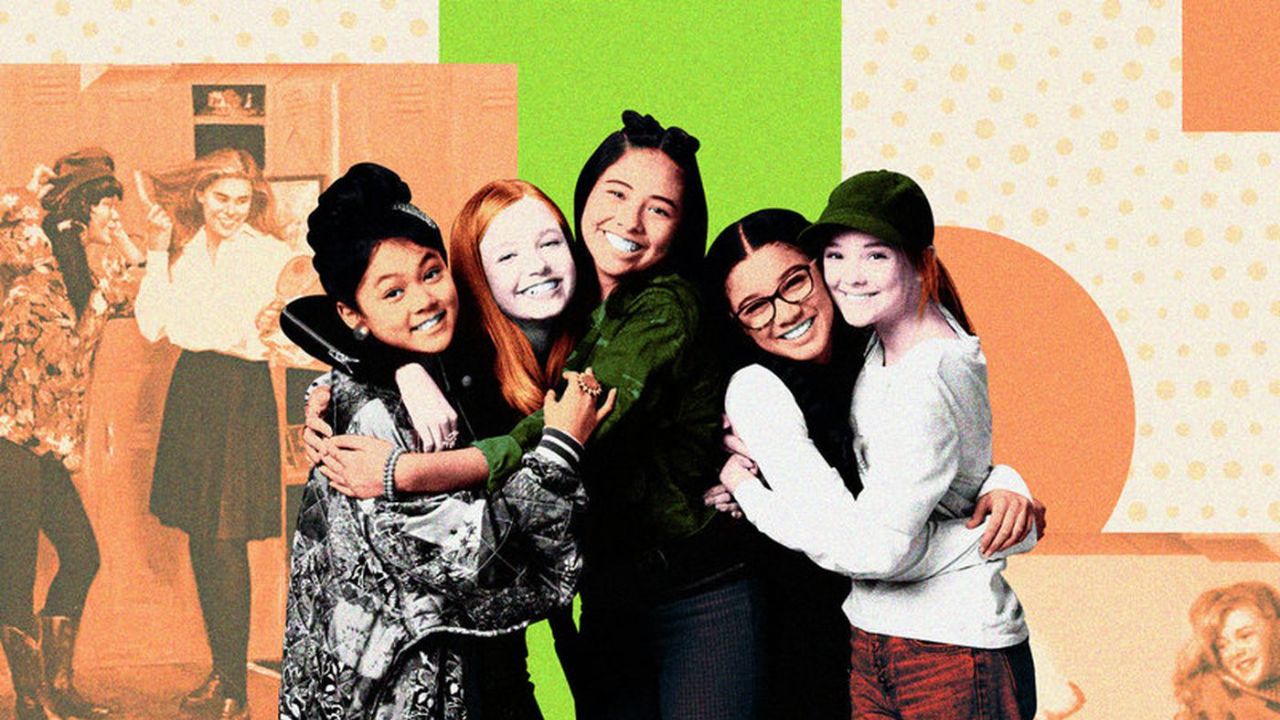 The Baby-Sitters Club follows the experiences of middle school girls Kristy, Mary Anne, Claudia, Stacey, and Dawn while they babysit.

Adapted from Ann M. Martin‘s titular novel series and produced for Netflix by Rachel Shukert, this woman-led show skillfully translates the concepts and nostalgia of Martin’s works to modern times. The show debuted on 3rd July 2020.

Because of its unashamed investigation of friendship, family, politics, multiculturalism, and kid’s enterprises, the tween comedy has acquired a varied audience since its release.

It has received praise and a devoted following due to the candor and levity with which it depicts the girls’ personal difficulties, which range from boy problems to stern parents.

It goes without saying, many people are wondering if this charming sitcom will be renewed for another season. Here are all the details you’re seeking about The Baby-Sitters Club season 3.

The second season of The Baby-Sitters Club aired on Netflix to its fullest on 11th October 2021. Season 2 consists of eight episodes, each lasting 26-29 minutes.

Here’s what we know so far about the upcoming season. The Baby-Sitters Club has achieved excellent ratings and critical acclaim, but it has not yet been formally extended for a Season 3.

Netflix may be awaiting to see how well the second installment of the program performs before releasing another chapter. However, with 213 books in the core book series, there is plenty of original source for the show to draw from.

Furthermore, the show’s creators read the books as children and still hold them dear carrying immense affections for them. “My entire childhood was The Babysitters Club,” Shukert remarked.

Season 2 ends with a satisfying yet open-ended conclusion, ideal as a season finale but also rich with potential for the start of a new season.

Lucia Aniello, the senior producer & filmmaker, has frequently stated that Martin’s original book series was the only revival she desired to work on.

I think there was something not just nostalgic about the series, but just comforting that everyone was looking for and wanting. And unbeknownst to us, we would only need it and want it more and more as time progressed.

It’s no mystery that lovers of preteen comedy crave more and more of this wonderful series! Because the show’s creators appear to be willing to continue the show, it appears that the ball is now firmly in Netflix‘s court.

If the renewal is announced soon, we can anticipate The Baby-Sitters Club season 3 to debut in Q3 or Q4 2022. Meanwhile, we’ll keep our fingers crossed and await formal confirmation.

In the meantime, both Daphne Hoskins and Sophia Reid-Gantzert are expected to reprise their roles in Season 3.

Before you leave, check out the complete cast list of Season 1.