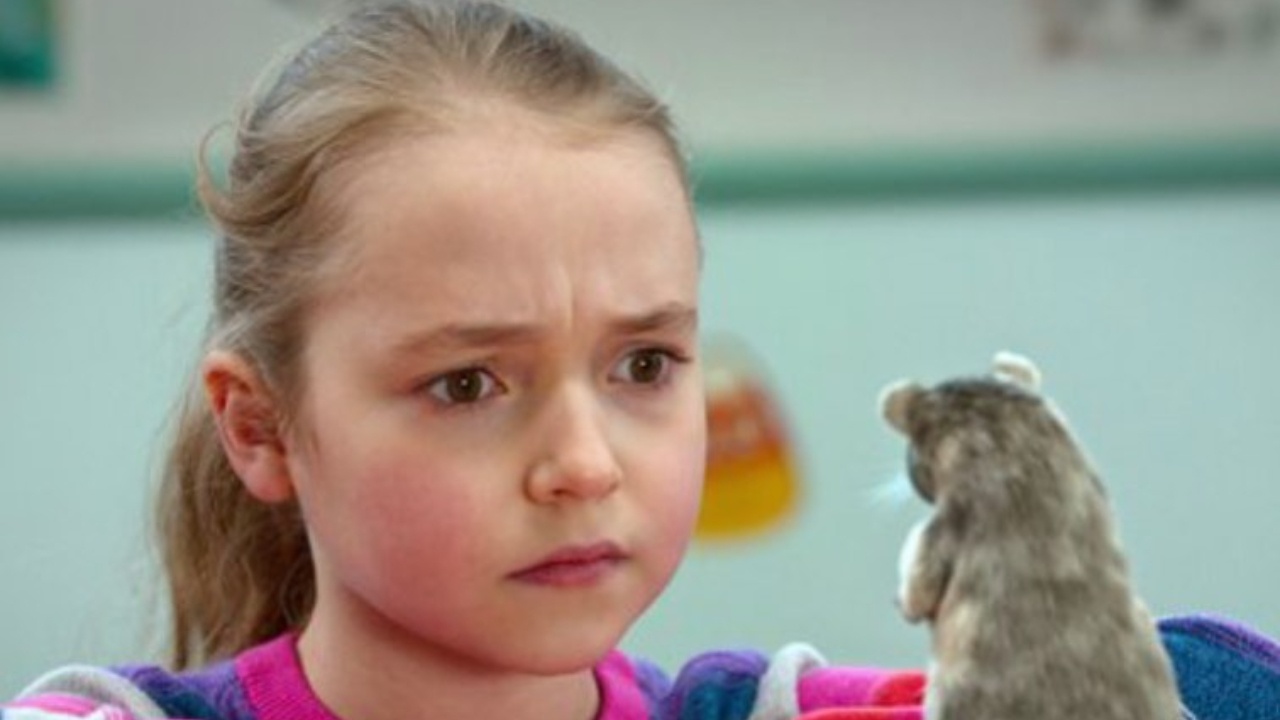 Sophia Reid-Gantertz is a child actress who is impressing the Netflix audience with her latest performance on Scaredy Cats.

The show is set in a fictional universe that is both charming and repulsive, and it depicts the adventures of a 12-year-old girl named Willa Ward (Sophia) and her companions Scout and Lucy.

All of the characters are fascinating and have something special to present the viewers. Every episode introduces a new layer to the witchy quest. Sophia, meanwhile, leads in all 10 installments.

Meanwhile, the talented Sophia is the headliner in the series. She was born on 18th January 2010 in Vancouver, Canada. Sophia is currently 11 years old. Her zodiac sign is Capricorn.

Sophia Reid-Gantzert is currently making rounds for her beautiful performance in Netflix‘s humor-filled fictional adventure titled Scaredy Cats. However, just as co-star Daphne Hoskins, she is not a novice when it comes to acting with several roles already under her belt.

Reid-Gantzert is best recognized for her role as Karen Brewer in the comedy-drama series The Baby-Sitters Club (2020), alongside Sophie Grace and Momona Tamada. She was also seen on Darrow & Darrow (2018) and Once Upon a Time (2017).

Her acting career began with the television film The Sweetest Christmas (2017). In 2021, she will appear in the feature film 8 Bit Christmas, which is currently in post-production.

On a personal front, Reid-Gantzert is a sister to five siblings. She was born in Vancouver, British Columbia.

Sophia Reid-Gantzert is available on Instagram as @sophiareidgantzert. She currently boasts over 37k followers on the picture-sharing platform.

You can count on Reid-Gantzert’s Instagram followers to rise further since she’s getting much bigger stardom and greater exposure through Netflix‘s latest adventure series Scaredy Cats.

Before you leave, check out the cast of Season 1 and updates on The Baby-Sitters Club Season 3.