Cast of The Baby-Sitters Club Season 1 – The Full List! 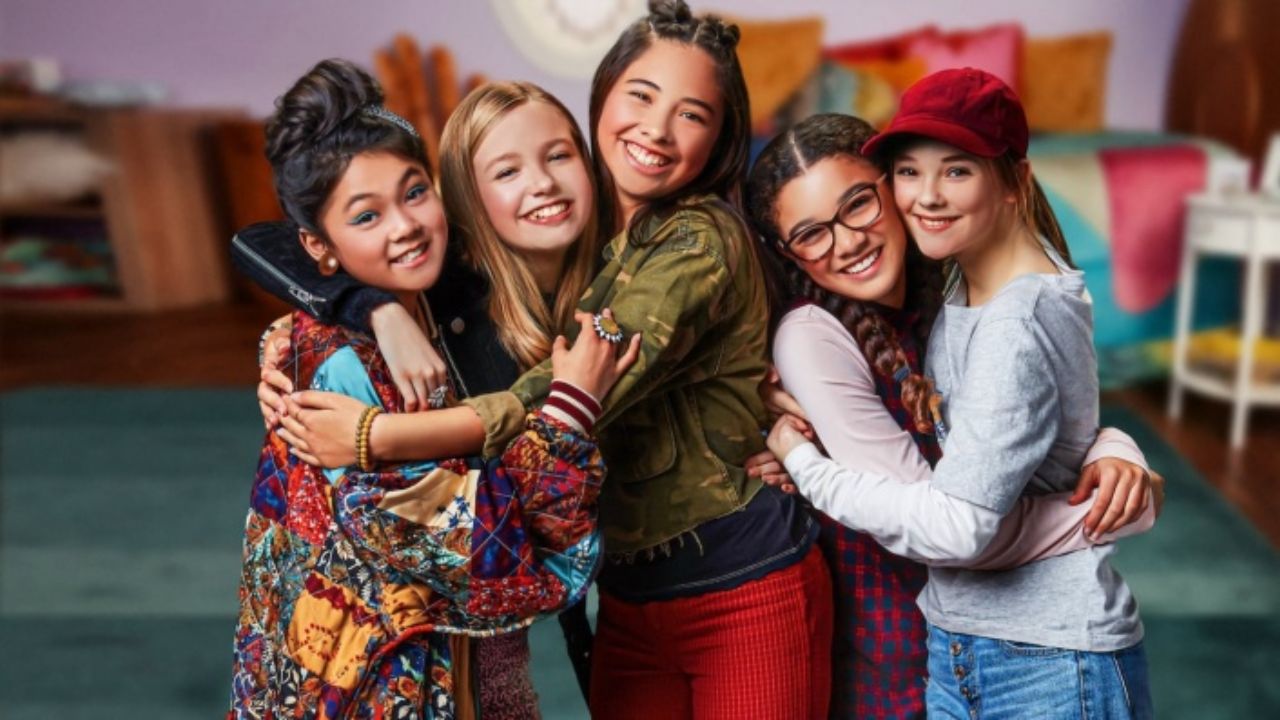 Check out the complete cast of The Baby-Sitters Club Season 1. The comedy-drama premiered the debut season on Netflix on 3rd July 2020.

When Netflix adapted Ann M. Martin‘s bestseller classic novel series The Baby-Sitters Club, premiering in early July 2020, it proved to be a truly modern interpretation of the bestseller, bringing intimately acquainted story arcs to life while trying to add its own artistic twists.

The show received positive reviews from critics and remained on Netflix‘s Top 10 list for weeks following its premiere, so it’s no surprise that the show got renewed for Season 2.

Meanwhile, fans are curious to learn about the cast members who featured in the inaugural Season 1.

On The Baby-Sitters Club Season 1, Sophie Grace plays Kristy Thomas, the club’s chairman who constantly points out social ills and is an outspoken advocate for women’s rights.

Momona Tamada plays Claudia Kishi, the club’s renowned vice president who enjoys all forms of art. She is Japanese American, yet she has never studied Japanese. Shay Rudolph plays Stacey McGill, the club’s bookkeeper from Manhattan’s Upper West Side. She has diabetes.

Malia Baker plays Mary Anne Spier, the club’s meek secretary and Kristy’s close buddy. In the 2020 series, she is depicted as biracial. She lost one-half of her parents, her mother when she was 18 months old, and her father is quite protective of her.

Her mother used to attend school with Mary Anne‘s dad, Richard Spier, and she is Hispanic-American. In the show, she is presented as gay.

How Many Episodes Does The Baby-Sitters Club Have?

The Baby-Sitters Club Season 1 that premiered on 3rd July 2020 has 10 episodes in total.

Before you leave, check out updates on The Baby-Sitters Club Season 3.