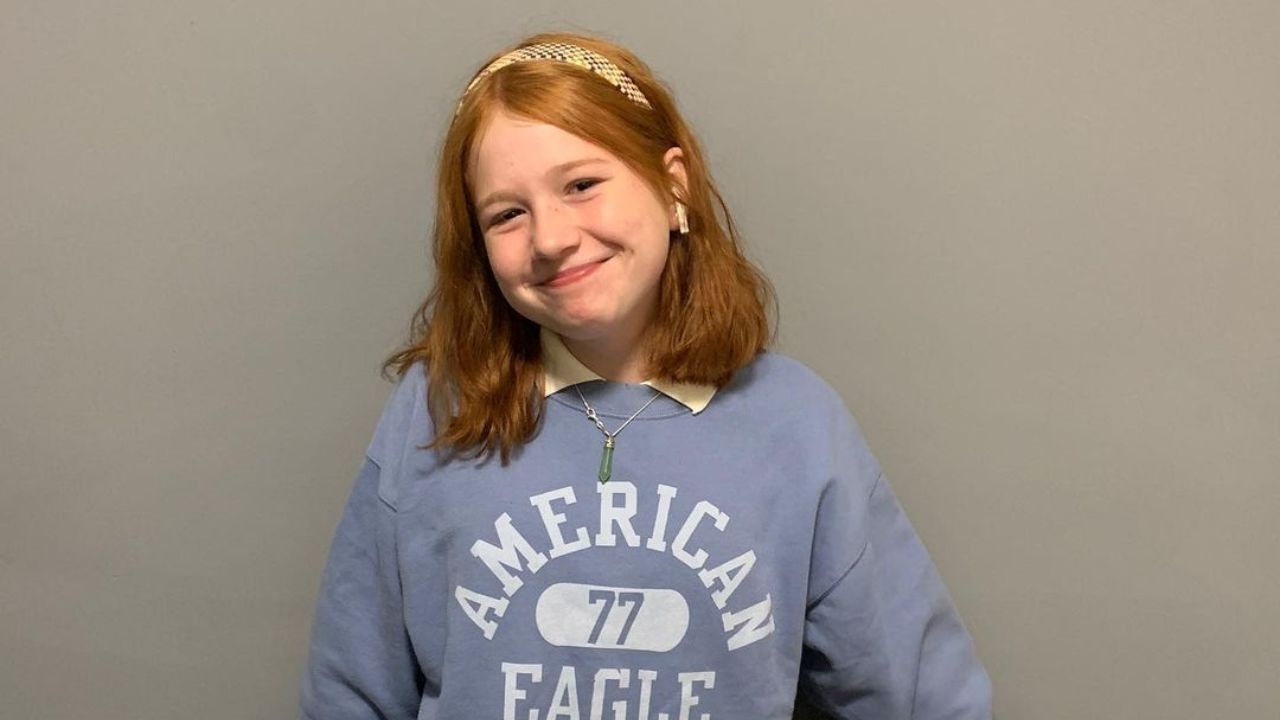 Daphne Hoskins stars on Netflix’s The Baby-Sitters Club and Scaredy Cats. The young actress celebrates her birthday on July 4. Born in 2009, she is 12 years old. Meet Daphne Hoskins on Instagram.

Born on 4th July 2009 in Canada, Daphne Hoskins is a TV actress best recognized for her role as Vanessa Pike in the Netflix series The Baby-Sitters Club. She began her small-screen career as Sophie in Brahms: The Boy II (2020).

For her performance as Mary Stauffer in Abducted: The Mary Stauffer Story (2019) alongside Alyson Hannigan, she won a Joey Award for Best Actress in a Supporting or Lead Role in a Movie in the 7-10-year-old category.

The young actress resides in Canada’s Greater Vancouver region with her family. As for her siblings, she’s got a sister named Ella Marie.

The Baby-Sitters Club is a Rachel Shukert-created American comedy-drama streaming TV show based on Ann M. Martin‘s fantasy kids story series of the same title. The series premiered on Netflix on 3rd July 2020.

The show got renewed for Season 2 in October 2020, with the premiere date planned for 11th October 2021. The verdict on Rotten Tomatoes compliments it for its fidelity to its original source and attraction to a younger audience.

In the meantime, you might want to check out updates on a potential Season 3!

This Halloween, Netflix brought family-friendly thrills to the table with lots of concerted efforts, one of which was a fresh new original series dubbed Scaredy Cats that premiered on the streaming service on 1st October 2021, as part of 2021’s “Netflix and Chills” lineup.

On Willa Ward‘s (Sophia Reid-Gantzert) 12th birthday, she inherits a piece of lovely neck jewelry that belonged to her mother, who was a witch.

She soon discovers that two evil witches, Wilma and Wanda, are pursuing her locket in order to gain supreme control, and she, along with her best friends Scout and Lily, transform into cats to flee.

To combat the evil witches and save their community, they must acquire the knowledge to wield the necklace and her magical powers.

Meanwhile, Daphne Hoskins plays the role of Lucy on Scaredy Cats. The talented actress is available on Instagram, where she has over 6k followers.

Before you leave, check out the complete cast list of The Baby-Sitters Club Season 1.