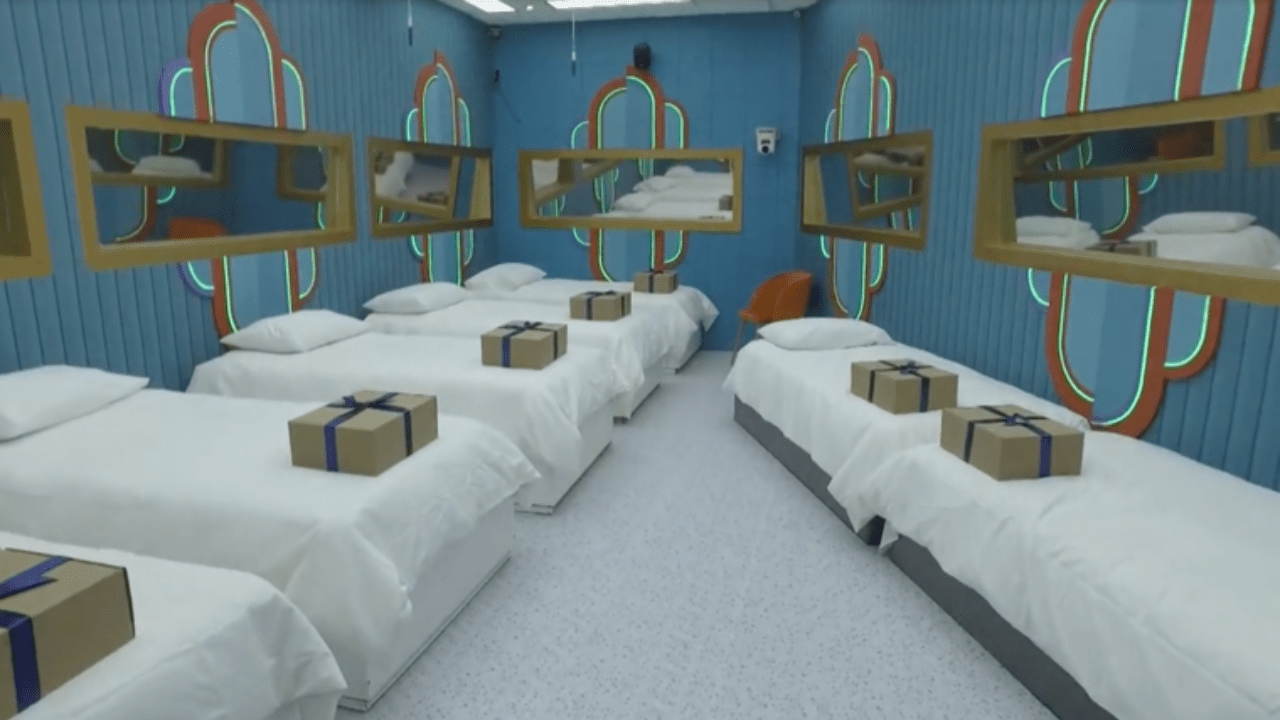 La Casa de los Famosos, a celebrity competition show, premieres on Telemundo on August 24. The network describes La Casa as unmoderated, unprecedented, and outlandish, with a house full of popular Hispanic personalities living under one roof.

Without mobile phones or access to the outside world, the housemates form alliances in the hopes of being the last one standing.

We are thrilled to bring our audiences La Casa de los Famosos, a TV show the entire family will enjoy.

Not only will viewers get to see firsthand ‘the good, bad, and the ugly’ of these celebrities as they are forced to live together, but they will also witness how the house itself becomes a character in the story, setting rules and changing the game week to week. We are certain this will become the most famous house on U.S. Hispanic television.

The network said in a statement:

Starring an array of Latin luminaries from different origins, backgrounds, personalities, attitudes, and generations, the series opens more than a window into their most intimate moments while witnessing their co-living dynamics. Audiences will discover the humanity behind the famous faces.

It is executive produced by Francisco “Cisco” Suarez, Telemundo‘s senior vice president of primetime non-scripted entertainment, and the entire project is led by Pablo Alonso, who serves as the showrunner.

Who are in the Cast of La Casa de los Famosos on Telemundo?

There are 17 confirmed celebrities who will feature on the new Telemundo reality series La Casa de los Famosos.